Art from 'Star Link: Battle for Atlas' will be on display during this year's E3 gaming convention 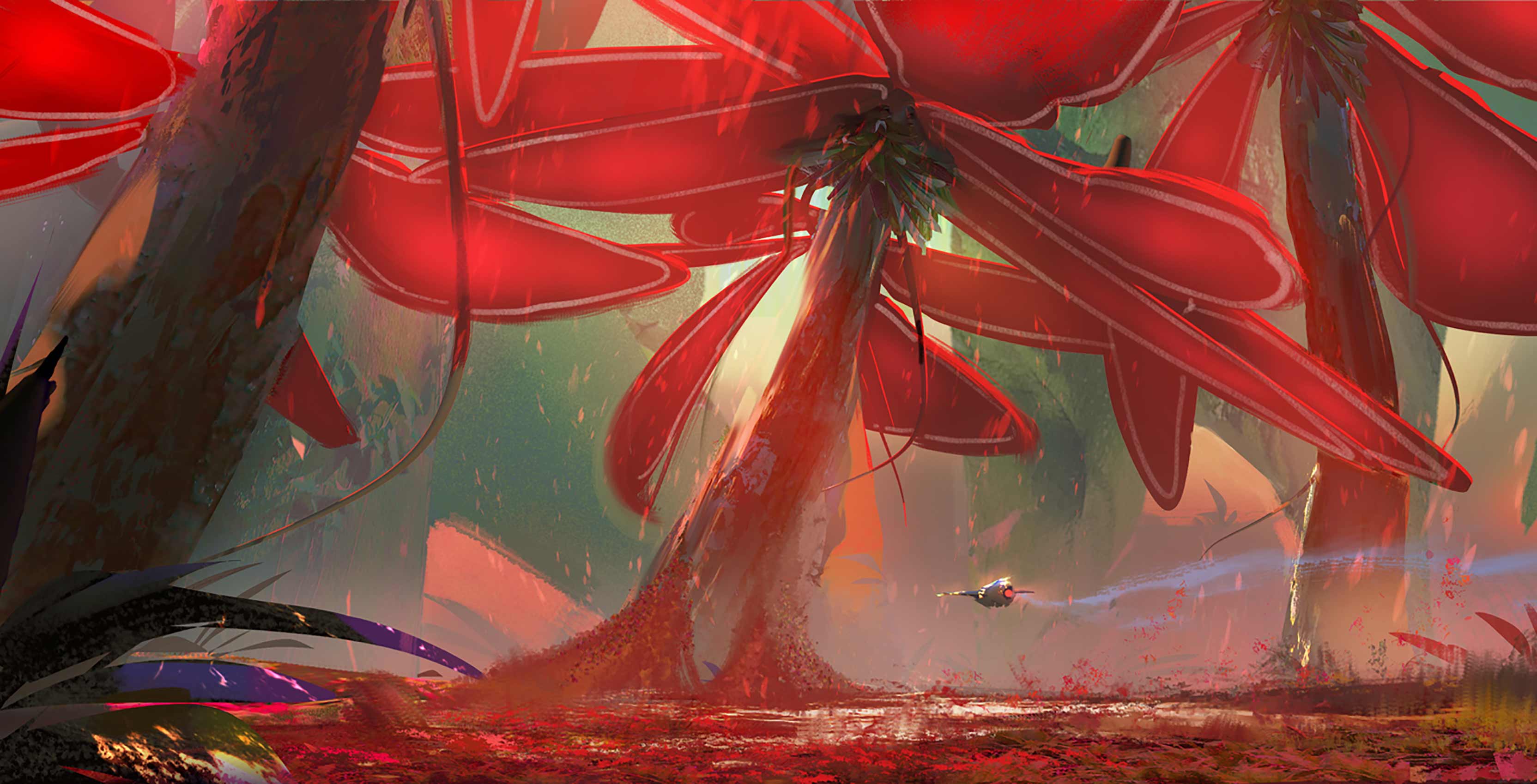 The Entertainment Software Association (ESA), the trade association that represents the U.S. gaming industry and produces the annual trade event Electronics Entertainment Expo (E3), has selected 16 pieces of video game art to be displayed in a premier collection in Los Angeles.

Each year, the Into the Pixel exhibit collects key art from AAA blockbusters, indie games and mobile titles as best-of-the-year works to be displayed during E3.

One of the Into the Pixel selections, titled “Pollen Field,” was created by artist Victor Mosquera for Ubisoft Toronto’s Starlink: Battle for Atlas game, marking the only Canadian recognized in the collection.

We're proud to share that concept art from @StarlinkGame is one of the winners for the 2018 #IntoThePixel collection! You can check out a hi-res version of "Pollen Field" by @victormosquerar here >> https://t.co/HtfAzYUTjC || pic.twitter.com/G6bMAm3cnb

Starlink: Battle for Atlas is a space-based adventure game that features optional toys-to-life elements and is slated for release on PlayStation 4, Xbox One and the Nintendo Switch in the latter half of 2018.

For more on Starlink: Battle for Atlas, check out MobileSyrup managing editor Patrick O’Rourke’s preview of the game from last year’s E3.

Some of the other Into the Pixel selections include Marvel’s Spider-Man‘s “Peter Parker’s Apartment Concept” by Dennis Chan (Insomniac Games), Uncharted: The Lost Legacy‘s “War Torn Back Alley” by a team of eight artists (Naughty Dog) and Persona 5‘s “Premium Package Art” by Atlus U.S.A.

The full Into the Pixel collection can be viewed here.

The sixteenth selection, a statue of Kratos and Atreus from this year’s God of War, will not be part of the auction.