What was your favourite announcement from Google I/O 2018? 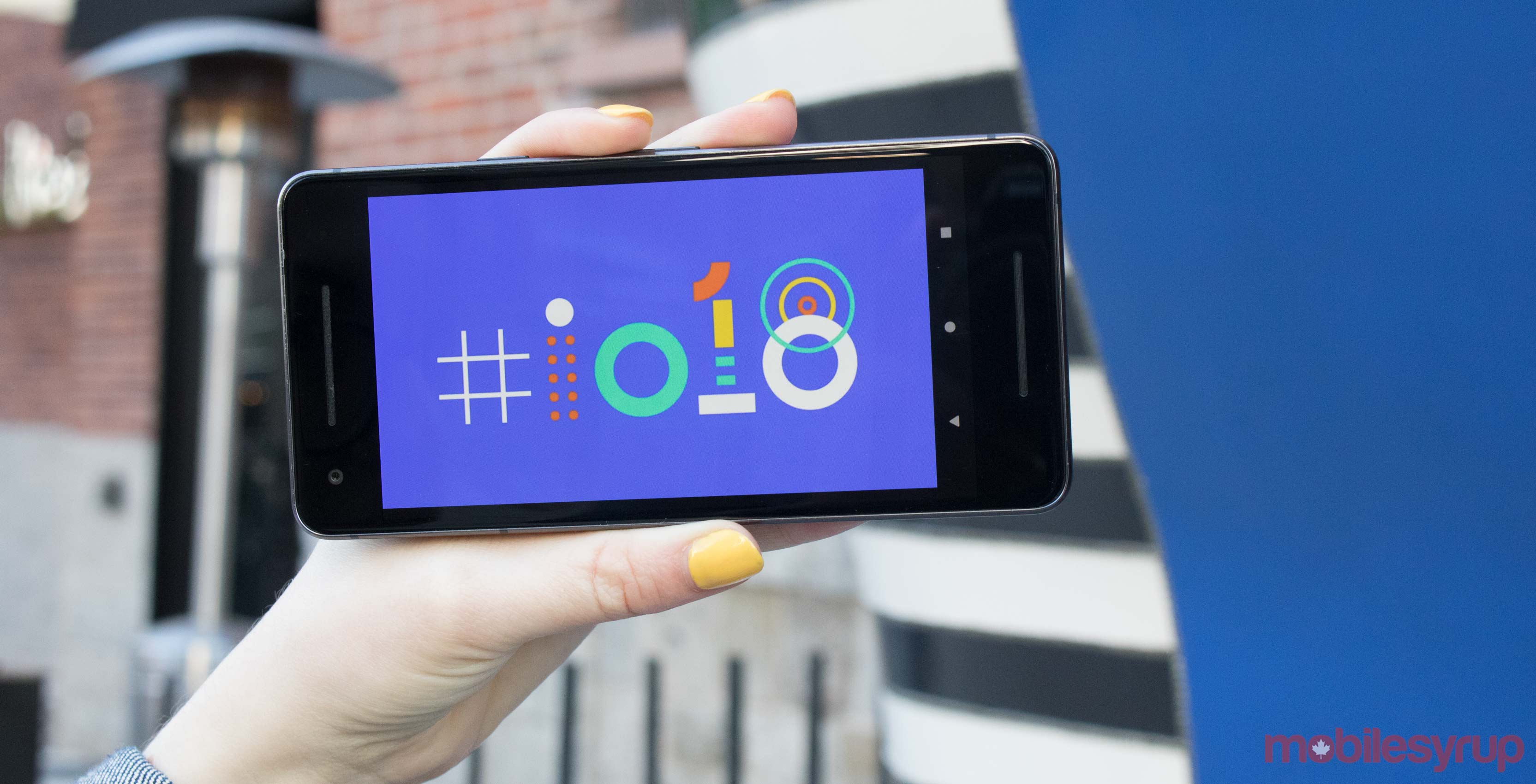 Google I/O 2018 started last Tuesday and with it came an assortment of announcements.

One of the biggest announcements, or at least one of my favourites was the release of the Android P public beta. The public beta gave us a look at new features coming to Android, such as new gestures, new functionalities and a new look for ‘recent apps.’

Now Google Assistant features six new voices to choose from. Additionally, later this year Assistant will even feature the voice of John Legend.

Assistant also introduce a ‘Pretty Please’ feature just so users can be more polite to the Assistant, a feature that’ll be great for kids.

Smart Displays with Google Assistant will launch this summer.

Google I/O also had several other announcements, such a new Google News revamp, new features coming to Google Maps,  smart suggestions on Wear OS and an update to Google Lens.

With all of these announcements and more Google I/O was quite exciting.

But we’re interesting in knowing what was your favourite announcement made at Google I/O 2018? — If you need help we made a post of the top six announcements made at the Google I/O keynote.