Nintendo’s Miitomo is officially dead, pour one out 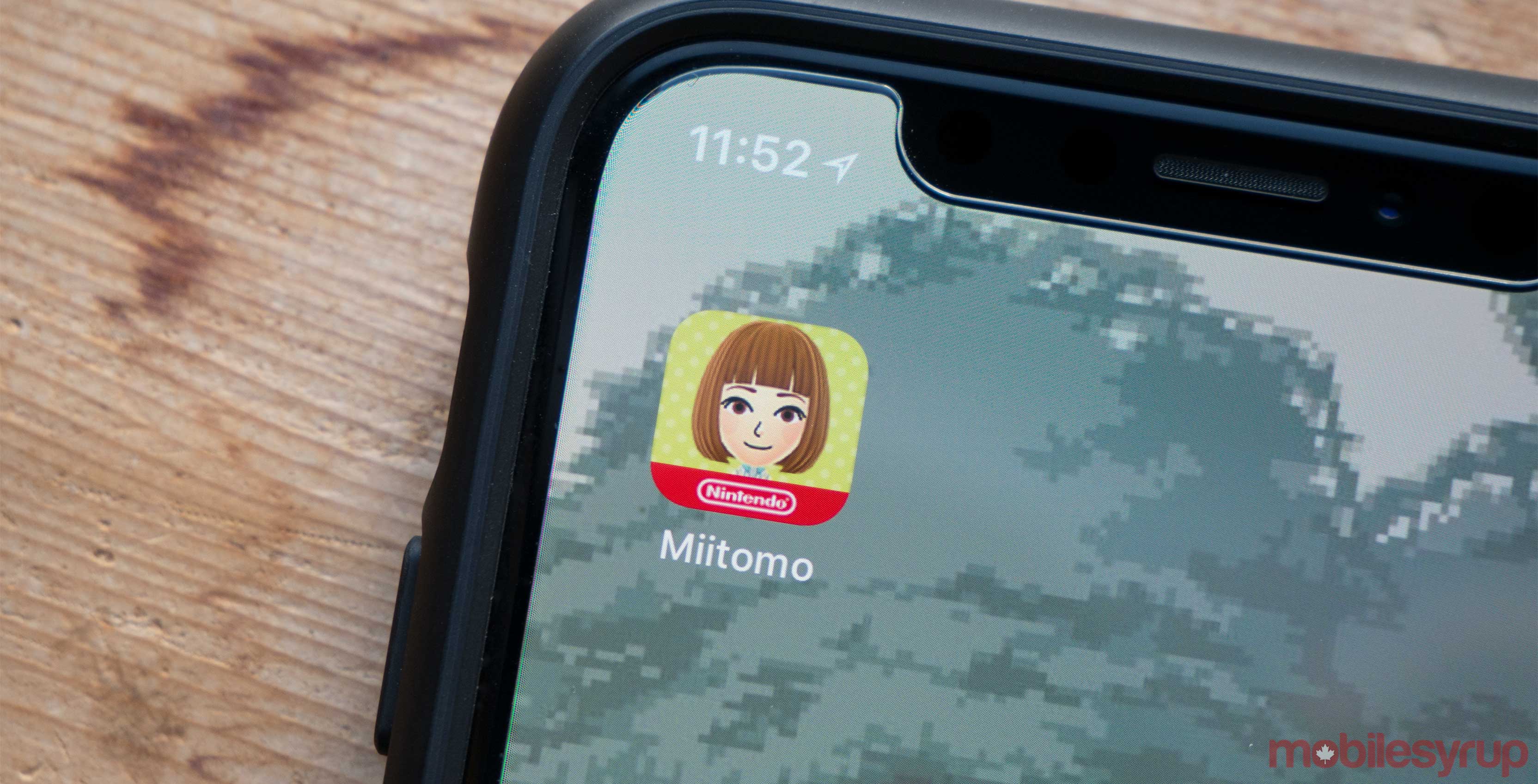 Nintendo paid tribute to Miitomo with the following statement:

We want to thank you for enjoying Miitomo so much.

We’ve come a long way since the app was launched, and once again we want to thank everyone who’s been involved.

We hope to go on to even bigger and better things in the future with Nintendo, and we hope you’re there to share the fun.

We hope to see you again soon!

In late January, Nintendo confirmed that the quasi-social network would be shutting down completely, including the platform’s servers.

While Miitomo experienced an initial surge in popularity, largely because Nintendo’s brand was attached to it, the app ultimately wasn’t sustainable and quickly faded following the release of more successful mobile titles from the Japanese gaming giant, such as Super Mario Run and Fire Emblem Heroes.

In an effort to appease players, Nintendo is launching a new Mii Maker online platform, allowing players to export select Miitomo features to a variety of the company’s services, as well as save their Mii by linking it to a Nintendo account.

“With the end of Miitomo service, it will no longer be possible to create or edit Mii characters using Miitomo, but we are planning to add a feature in late May 2018 which will enable you to create and edit Mii characters for your Nintendo account via your web browser of choice,” wrote Nintendo in a recently released statement.

Miitomo was available on both Android and iOS.