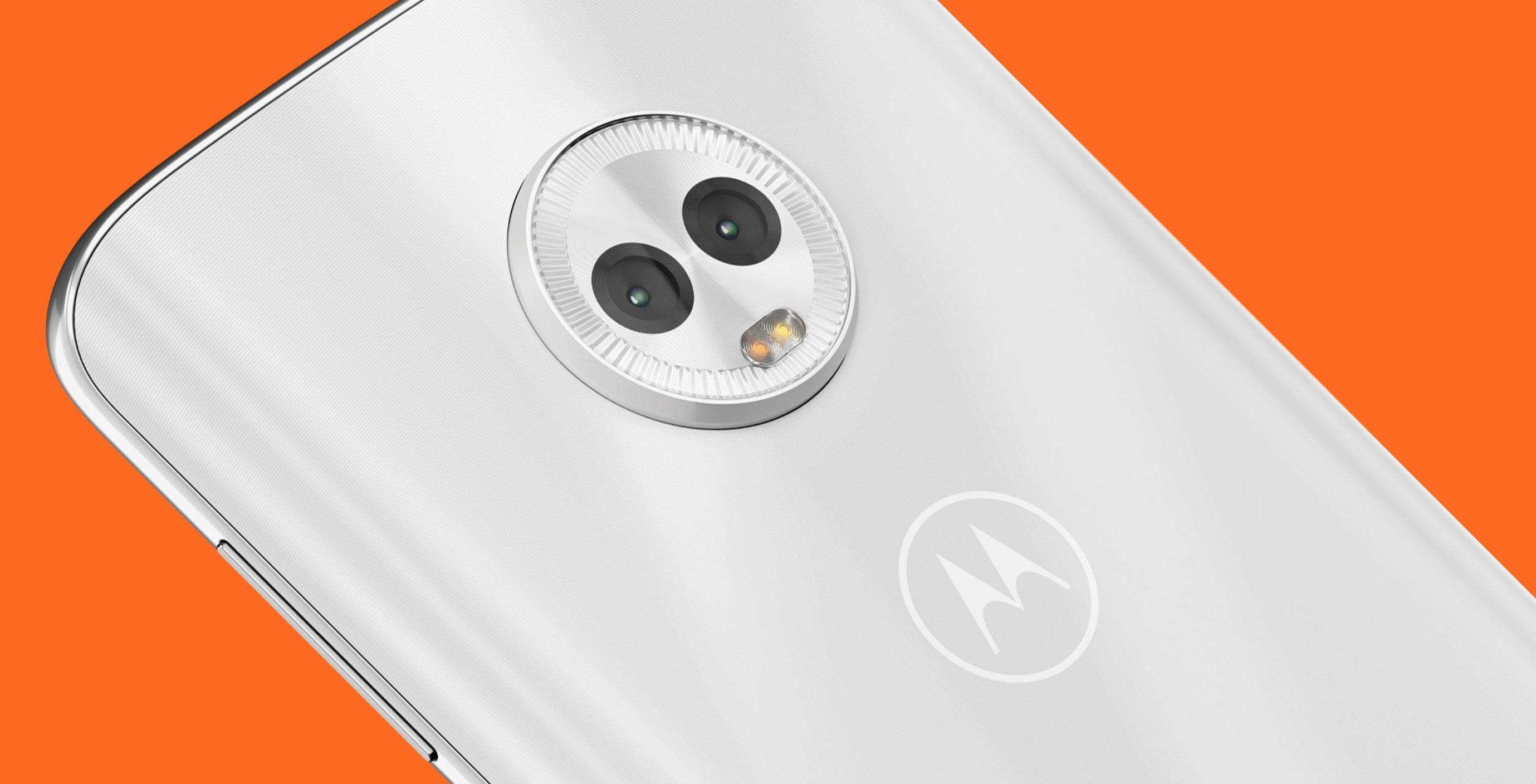 Quandt mentions in later tweets that the phones are mislabeled and the rear facing images are all of the Moto G6 Plus, while the front are all the Moto G6 Play.

While Roland Quandt didn’t release any specifications for the upcoming trio of handsets, previous rumours indicated that the Moto line of handsets will adopt an 18:9 aspect ratio. In addition, the Moto G6 will use a Snapdragon 450 chipset, while the Moto G6 Plus will run on a Snapdragon 630 processor.

It’s currently unclear when Moto will unveil its G6 smartphones, however, according to Tech Radar the phone may start shipping by May 10th.