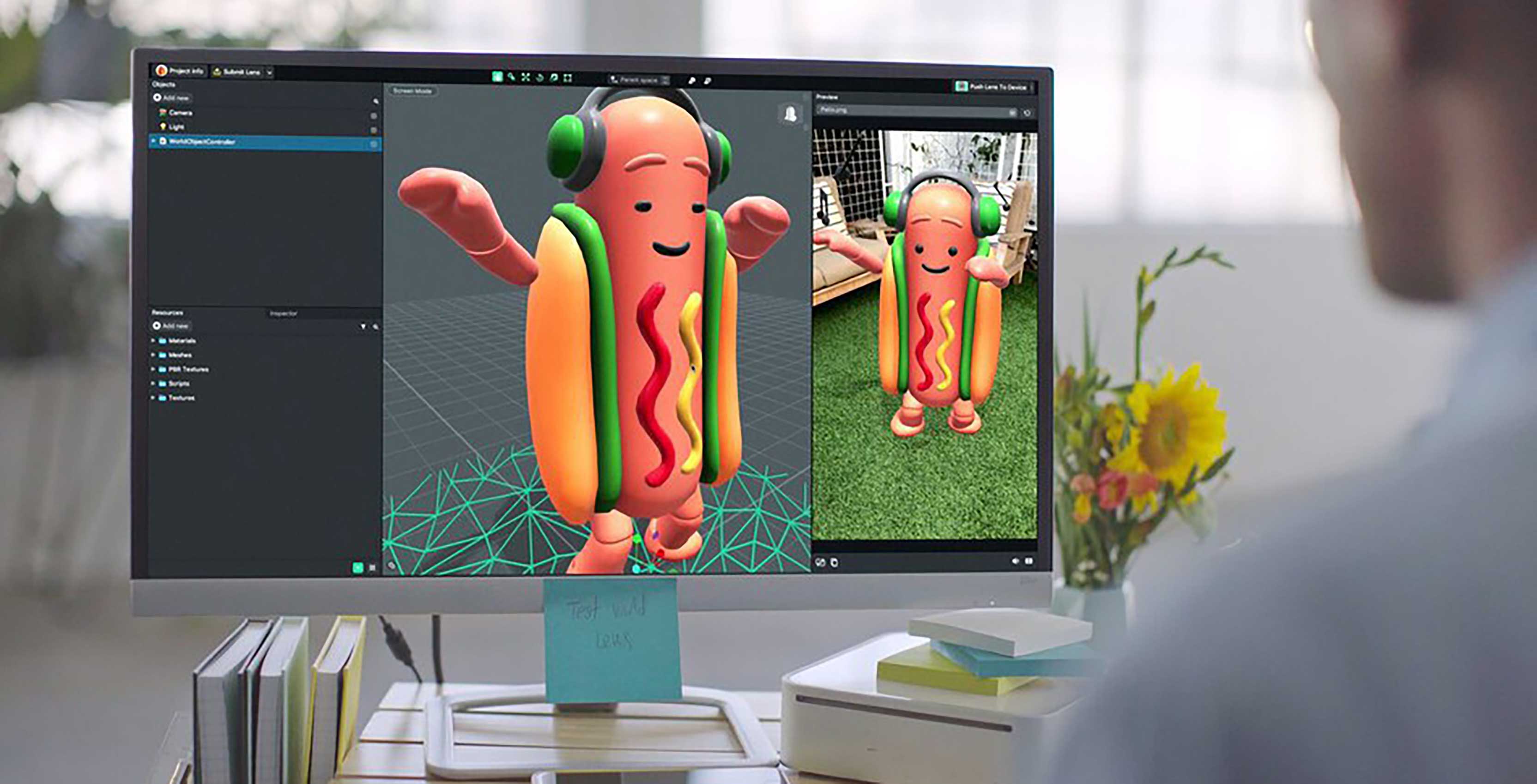 AirPods sold out from Apple & other retailers until 2018 (9to5 Mac)

In 2017, more than one-fifth (21.0%) of adult internet users in China will use a wearable device (eMarketer)

Google kills its Tango platform to focus on ARCore (TechCrunch)