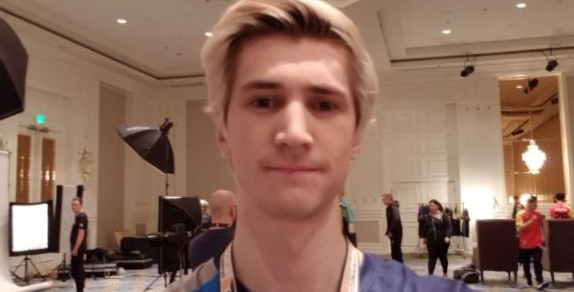 In the latest round of Overwatch League fines and suspensions, Canadian player Félix “xQc” Lengyel was fined for $4,000 USD and suspended for four matches. The suspension takes effect on March 12th.

The Quebecer xQc was suspended during the first stage of the Overwatch League as well for making offensive comments towards an openly gay player. The Overwatch league suspended the player for four matches and fined him $2,000 on January 20th. While his team, Dallas Fuel, issued the player a suspension for the rest of Stage 1.

Timo “Taimou” Kettunen, also of the Dallas Fuel, was fined $1,000 for using anti-gay slurs. Taimou has reportedly issued an apology for his anti-gay slurs.

Ted “Silkthread” Wang of the Los Angeles Valiant was fined $1,000 for account sharing. Account sharing is a violation of the Blizzard End User License Agreement.

Lastly, Tae-yeong “TaiRong” Kim from the House Outlaws received a formal warning from the Overwatch League for posting an offensive meme on social media. TaiRong then made a public apology and made a donation to the Hiroshima Peace Culture Foundation.

His apology and actions were taken into account when the Overwatch League determined its judgement against him.