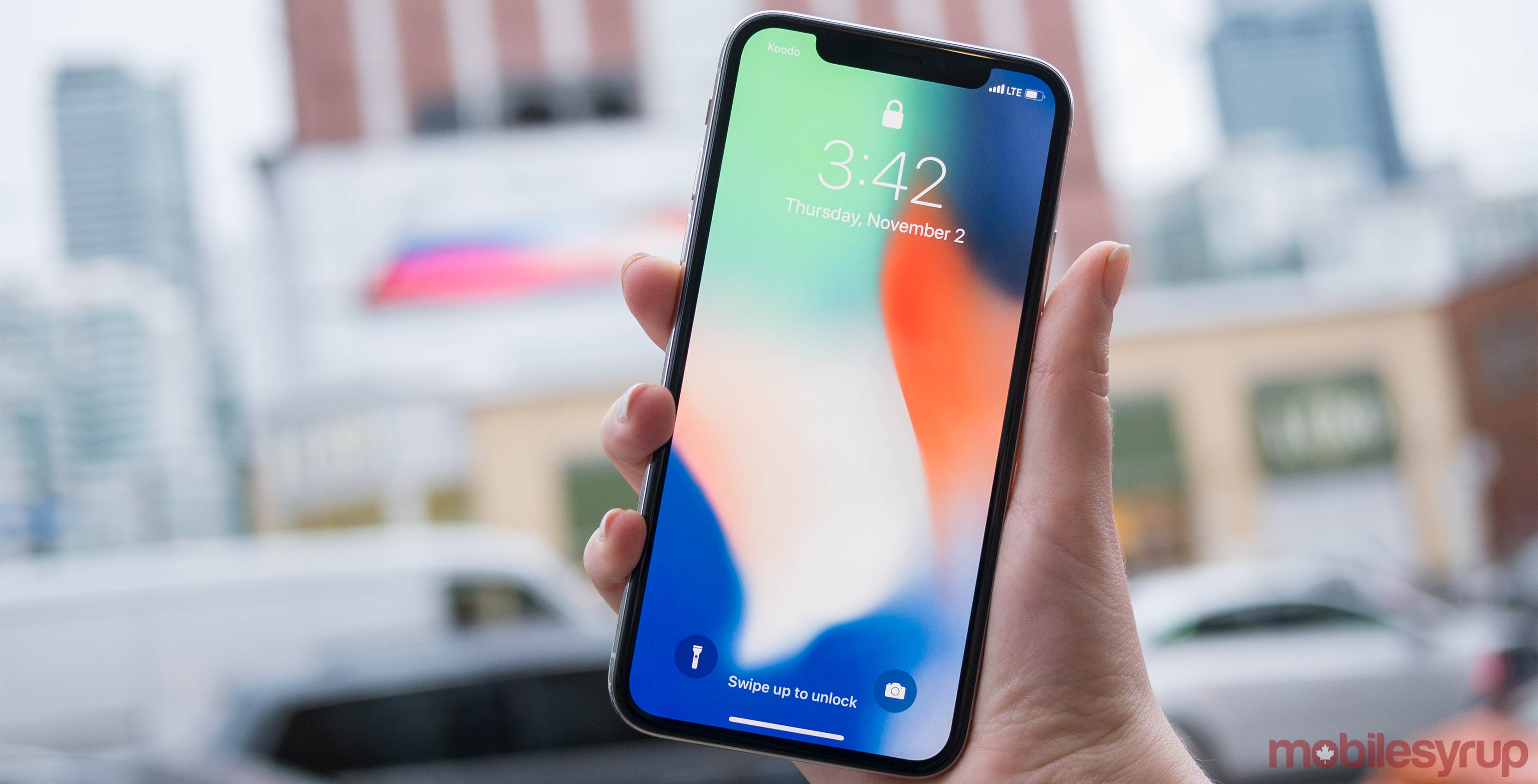 Apple is under investigation by both the U.S. Department of Justice (DOJ) and the Securities and Exchange Commission (SEC) for intentionally slowing down older iPhones, in an effort to maintain battery stability in older devices.

According to a report from Bloomberg, both government agencies are looking into whether or not Apple violated securities laws with an iOS update that intentionally slowed down older iPhones.

Apple also faces a criminal investigation in France, a country where planned obsolescence — intentionally ensuring products are no longer viable after a specified period of time — is illegal.

The Cupertino computing giant is also under investigation by an Italian antitrust organization, and faces multiple class action lawsuits in the U.S.

Bloomberg’s report states that the U.S. government’s investigations are in the early stages. It’s currently unclear if the DOJ or the SEC will press charges.

In late December 2017, Apple confirmed that iPhones with older batteries were being intentionally slowed down by the company as the power sources aged, in order to ensure that phones remained stable. Apple received significant backlash over transparency surrounding the issue and eventually launched a $35 CAD battery replacement program.

IOS 11.3, Apple’s next major mobile operating system update, is set to include the ability for users to turn the performance throttling feature on and off — though Apple warns this could result in smartphones inadvertently rebooting.

The update is also set to add features that make battery health more transparent to users.