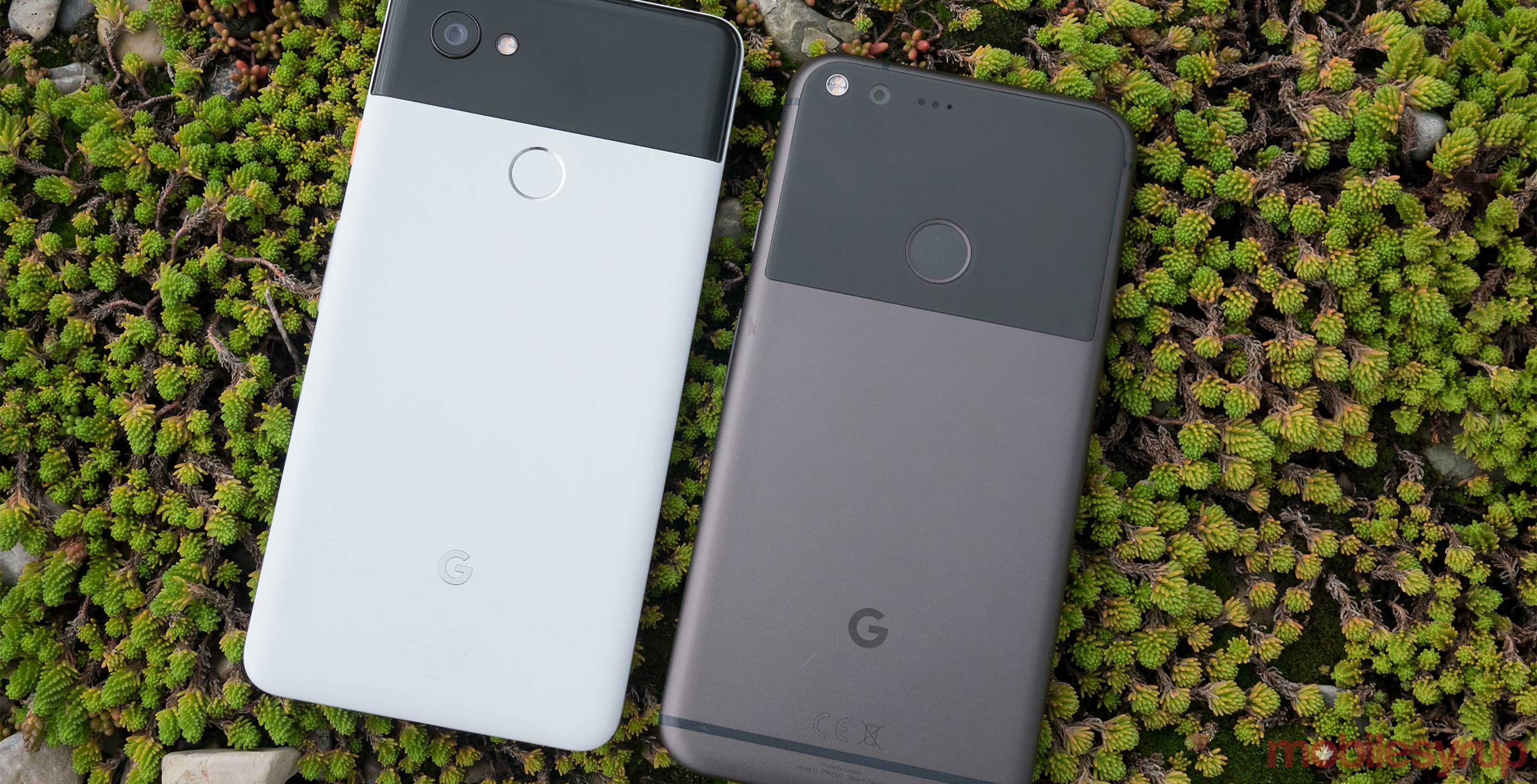 As part of the deal, the search giant secured a non-exclusive license of HTC’s intellectual property. In addition, Google has acquired a major facility in Taipei, Taiwan from HTC.

Moving forward, HTC will continue to release its own smartphones, as well as operate its standalone Vive VR division.

A warm welcome to our new teammates from HTC. Exciting start to the new year! https://t.co/u6jzKt7ieJ #madebygoogle pic.twitter.com/BTzH80pFPI

“I’m delighted that we’ve officially closed our deal with HTC, and are welcoming an incredibly talented team to work on even better and more innovative products in the years to come,” wrote Osterloh in a post over on Google’s Keyword blog, announcing the completion of the deal.

“These new colleagues bring decades of experience achieving a series of ‘firsts’ particularly in the smartphone industry — including bringing to market the first 3G smartphone in 2005, the first touch-centric phone in 2007, and the first all-metal unibody phone in 2013.”