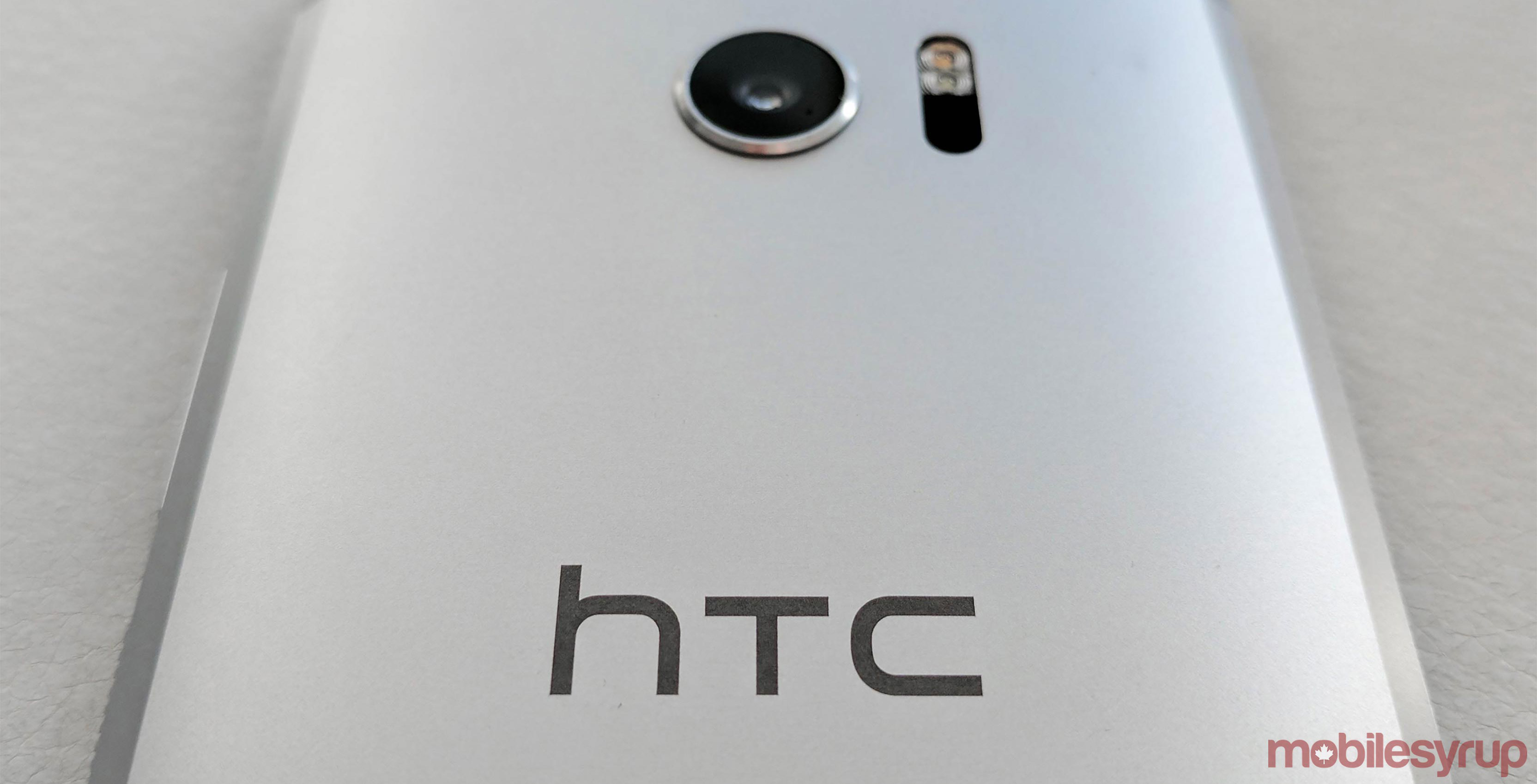 HTC 10 owners are reporting that their devices have started to receive over-the-air (OTA) updates for Android 8.0 Oreo.

An HTC user with an unlocked phone on the Bell network reached out to MobileSyrup stating that their device has received an Oreo OTA.

In November 2017, the company confirmed that it had begun rolling out Oreo updates to U11 smartphones.

Now, it seems that the company is prepared to roll out Android 8.0 to some of its older devices.

The HTC 10 launched in Canada in April 2016. Bell was the device’s exclusive carrier.