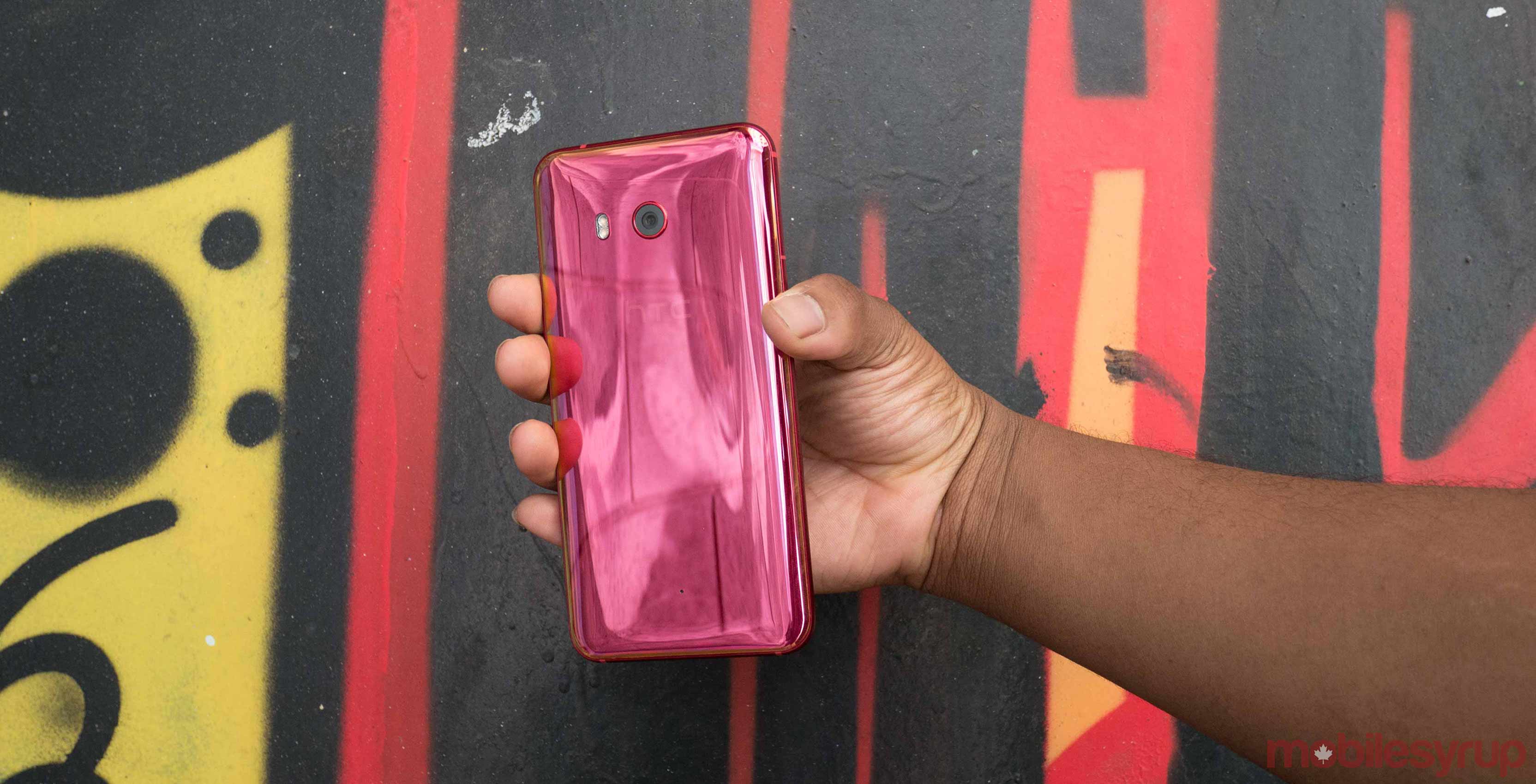 HTC Canada, along with the Taiwanese company’s other regional outfits, announced on Thursday that it will update the HTC 11, U Ultra and 10 to Android 8.0 before the end of the year.

We're excited to bring Android 8.0 to the HTC U11, U Ultra, & 10, beginning with U11 in Q4. Stay tuned for more Oreo details & new products! pic.twitter.com/GAIIJqPhSe

The iterative update, released to Pixel devices earlier this week, adds a number of smaller features to Android, including a picture-in-picture mode, a redesigned settings menu and a complete overhaul of Google’s signature blob emoji.

As is usually the case with these sort of announcement, the caveat applies that release timings can change, sometimes drastically.