Cuphead nominated for five DICE Awards, including Game of the Year 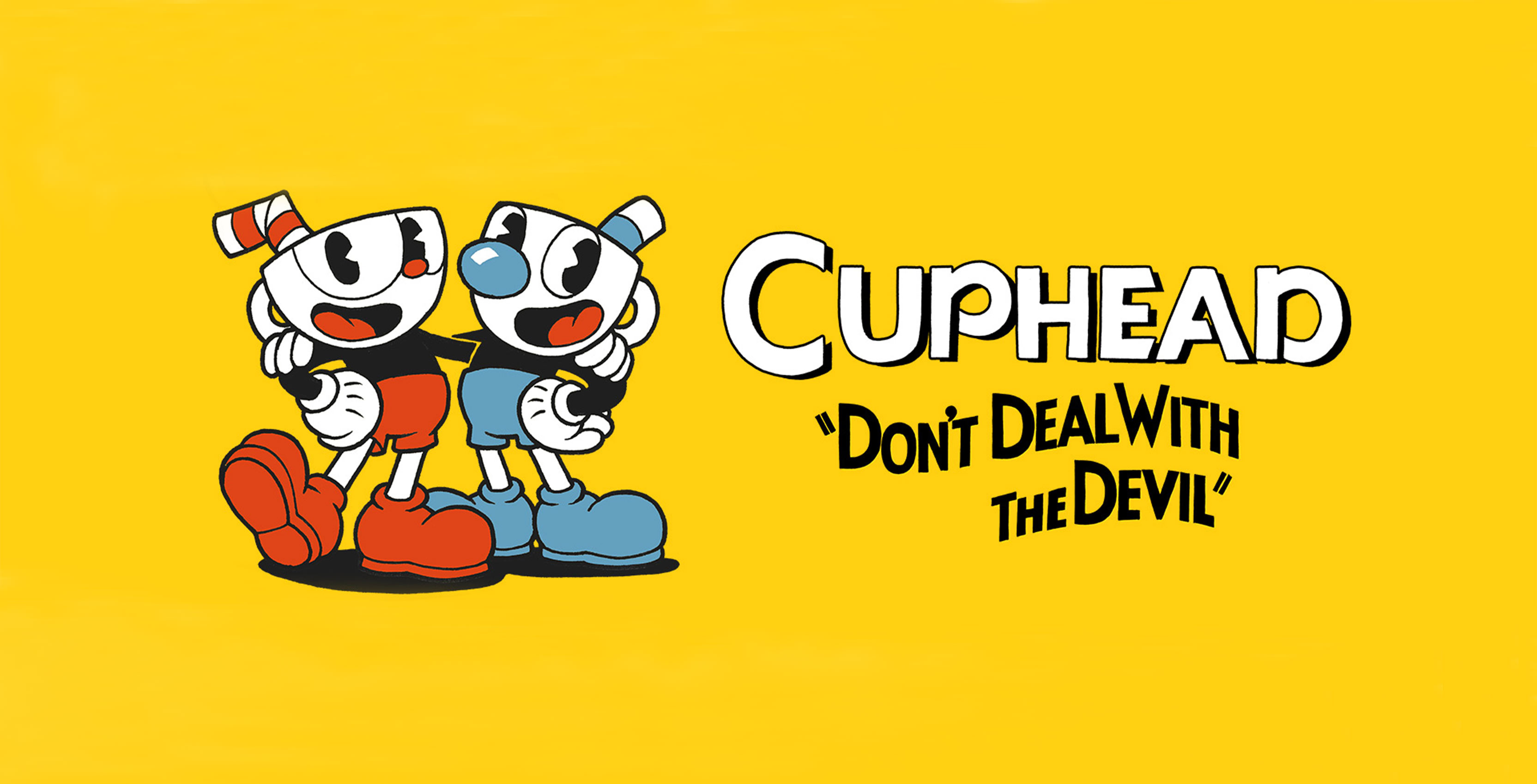 The retro run-and-gun title has been enjoying no small amount of success since its release in September of 2017. It sold one million copies within two weeks, before selling double that in December. Cuphead has already been the recipient of multiple “best of 2017” awards, including The Game Awards’ Best Indie Game honour.

We are so honored to be nominated in 5 categories at the D.I.C.E. Awards. We are humbled to be just mentioned beside these titans! https://t.co/AJbdJO2Gm6

Curiously, Cuphead is not a nominee for the DICE Sprite Award, which recognizes excellent independent games. This is likely due to Microsoft stepping in as publisher during the title’s final two years of development, which prevents it from satisfying the award’s requirements for being considered independent.

This year’s DICE Awards ceremony will take place at 11pm EST (8pm PST) on Thursday, February 22nd. It will be broadcast live from the DICE Summit in Las Vegas, presented as usual by the Academy of Interactive Arts and Sciences.