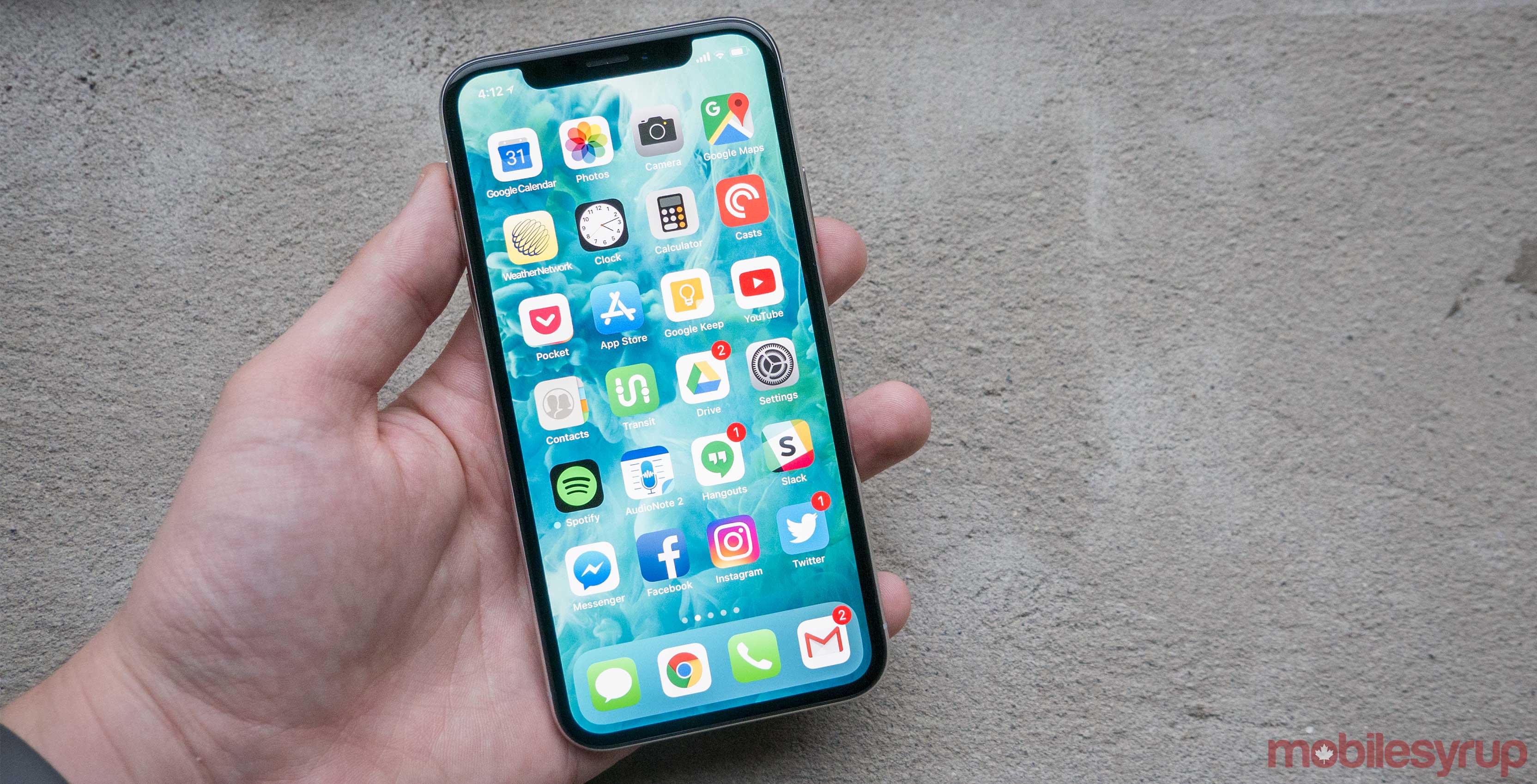 December 8th will be a historic day for Freedom Mobile: it marks the first time the Shaw-owned operator will sell brand new Apple iPhones.

Freedom has confirmed to MobileSyrup that it will launch the iPhone 8, iPhone 8 Plus and iPhone X on December 8th across its entire coverage footprint. Additionally, the carrier will go live with pre-orders on November 24th.

Additionally, in its western Canada retail locations, Freedom will sell the full range of in-market iPhones, including the iPhone 6, 6s, 6s Plus, SE, 7 and 7 Plus starting December 8th.

In its eastern Canadian stores, it will carry those older devices once it completes necessary network upgrades — specifically, deploying newly-acquired 2500MHz spectrum and refarming a portion of its AWS-1 spectrum — in ‘early 2018.’

Perhaps most intriguing for potential customers — Freedom will offer all devices at $0 down, depending on the plan.

Pricing details are as follows:

Those with a keen eye will notice that the two-year contract pricing includes some pretty hefty discounts for the devices. For instance, the 64GB iPhone 8 is $929 outright, but $15 per month over the span of a 24-month contract amounts to only $360. That’s a savings of $569 on the device’s overall price if the customer manages to stick out their entire two-year contract.

The rest of the MyTab savings are indicated in the chart below, provided by Freedom Mobile, alongside pricing.

Freedom revealed it would carry iPhones in early October, 2017.

The ability to carry Apple’s smartphones opens up a larger market for Freedom Mobile, which has never stocked brand new iPhones before — though in its Wind Mobile days it briefly sold second-hand Apple handsets, before the Cupertino-based tech giant requested it stop.

The additions come at an opportune time, as Freedom Mobile fights to gain a stronger foothold in the Canadian wireless market with the expansion of its still relatively young LTE network.

Back in September 2017, Scotiabank’s telecommunications analyst Jeff Fan wrote in a letter to clients: “We estimate that the addition of multiple iPhones with Band 66 and the ability to cater to BYOD subscribers could expand Freedom’s addressable market by over 12 million (note there are approximately 30.7 million total wireless subscribers in Canada).”

In case you’re wondering why older iPhones are only launching in certain parts of Canada: it all comes down to spectrum.

The carrier has already reported that the new spectrum is at work in western Canada. To keep abreast of the network upgrades for the rest of its footprint, customers can check Freedom’s dedicated page here.