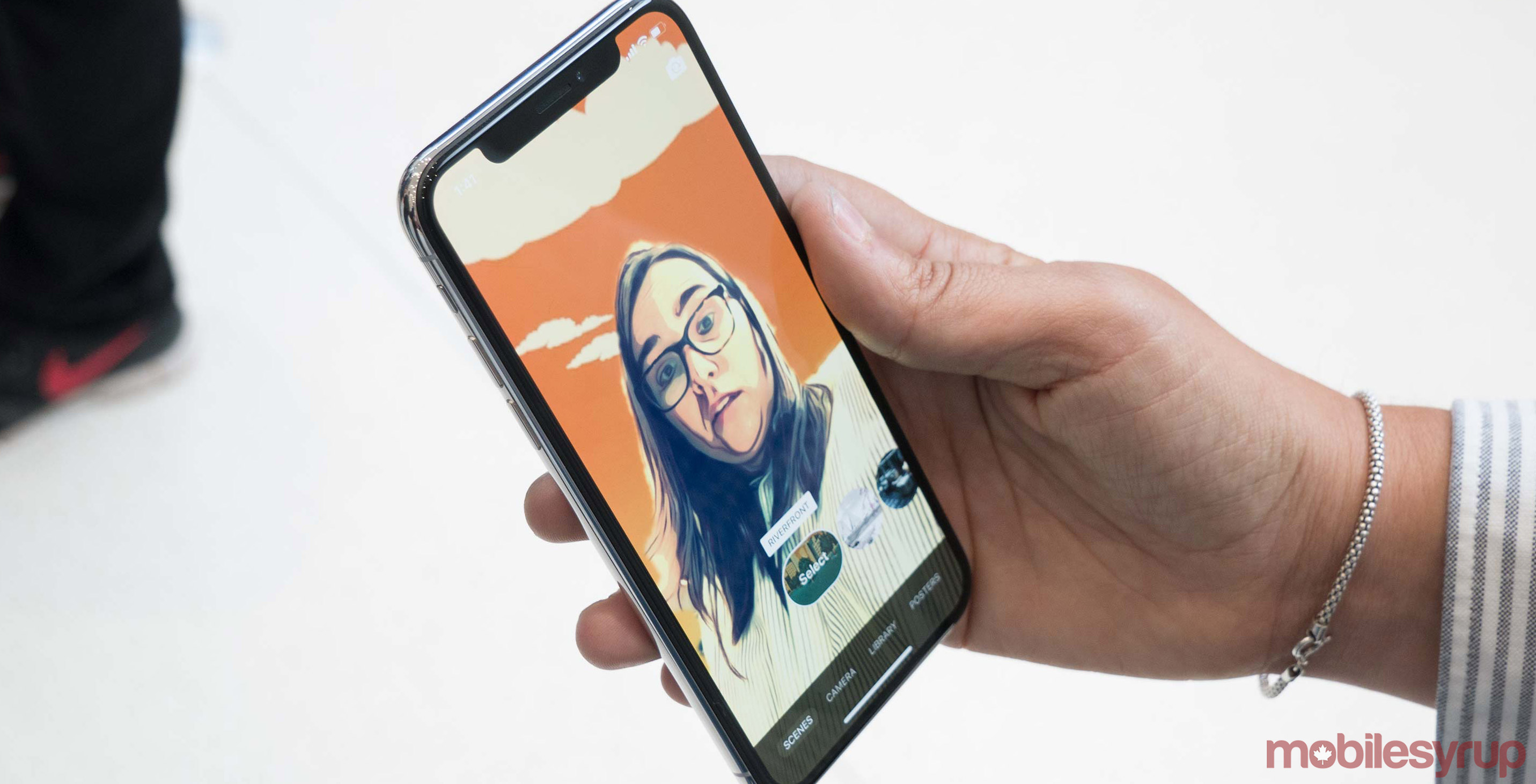 We’ve been expecting for a number of weeks that iPhone X orders would be significantly constrained, but it looks like the situation may not be as severe as initially expected.

Apple Stores located in Canada, U.S., U.K., China, Japan and other regions, are indicating between five and six weeks for iPhone X pre-order deliveries. In terms of getting the phone early, it’s possible to pick-up the iPhone X on November 3rd at Apple Stores across Canada, though expect to join a lengthy line (getting in line the day before is also a good idea).

Earlier reports indicated that iPhone X stock is expected to be limited because of OLED panel issues — which have reportedly been solved — and then later, problems with Face ID’s components. While Apple manufactures many of the parts featured in the iPhone X, the tech giant relies on Samsung to produce the device’s displays and other partners for Face ID’s various components.

Earlier this week Apple uncharacteristically denied a report stemming from Bloomberg that claimed the company was dialing back the quality of its Face ID components in order to increase production.

We’ll have to wait until the official launch of the phone to see how constrained stock really is. At this point, it looks like it’s possible Apple may have ramped up production enough to meet at least the initial demand for the sought-after smartphone.

In a recent interview with Cnet, an unnamed Apple spokesperson stated, “we can see from the initial response, customer demand is off the charts.”

Were you able to secure an iPhone X pre-order? Let us know in the comments section.