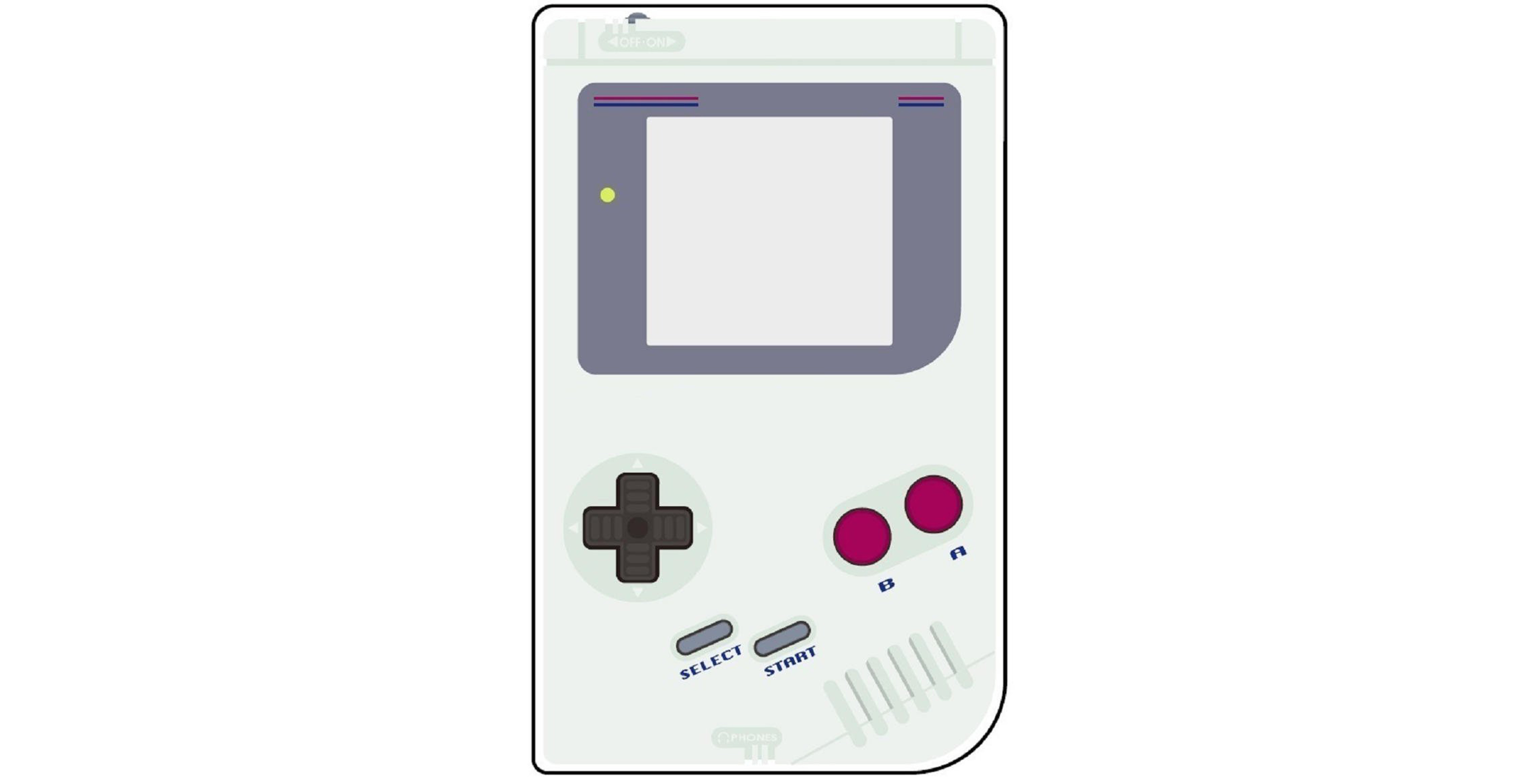 If a recently filed Japanese trademark is any indication, Nintendo could be preparing to rerelease its classic Game Boy portable in the same vein as the SNES Classic and the NES Classic.

Ninten-Switch.com spotted the recently filed trademark, which also seems to include an image of the classic Game Boy. No specifics about the trademark have been revealed, though it mentions it’s for a“home video game console” as well as “programs for smartphones,” “smartphone cases,” “smartphone covers,” as well as “key holders,” “necklaces,” and “watches.”

The latter terms indicate that this trademark could have been filed as an effort on Nintendo’s part to protect its intellectual property surrounding the Game Boy. Nintendo also filed a Nintendo 64 trademark this past summer, indicating that the Japanese gaming giant could be working on a miniature version of the N64.