The Frank Phone is not dead yet, according to its creators 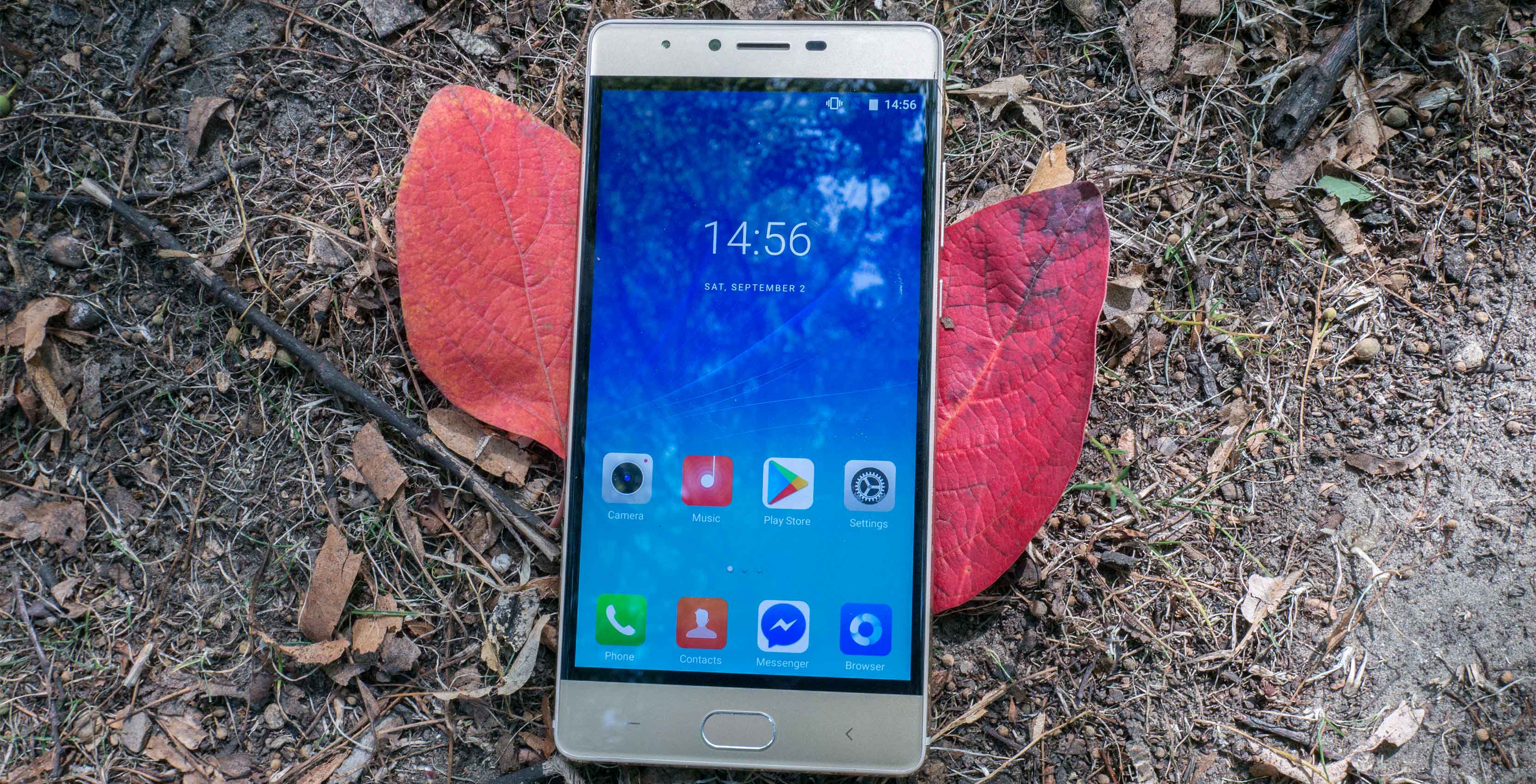 After having their Indiegogo campaign suspended, the creators of the Frank Phone have issued a statement that the project is “still alive” and will continue through an alternate platform.

For those new to this dramatic saga, the Frank Phone is a $279 white label smartphone with mid-range specs that two young Ottawa entrepreneurs — Mo Omer and Fahd Alhattab — re-branded and offered for pre-order through Indiegogo.

Omer, 17, told MobileSyrup when the pair first started the campaign that he was aiming to bring a device to market that was less needlessly expensive than most mid-range and premium handsets on the market by cutting out the middleman and purchasing direct from the manufacturer.

Omer and Alhattab were accused of misrepresenting their role in the development of the device, however, by stating that they had designed it and that Omer was the creator — when in fact he likely didn’t do much apart from selecting certain features from the manufacturer, ShenZhen Leegoog International Technology Co., Ltd.

This issue resulted in a fair amount of negative social media interactions and bad press that may have contributed to the campaign’s suspension.

“Let’s be frank: our team made a mistake in our choice of language and design presentation.”

In a message sent to newsletter followers, however, the Frank Phone team says they weren’t expecting the suspension, but admitted that they had made mistakes in their early marketing attempts.

“Let’s be frank: our team made a mistake in our choice of language and design presentation, leading to misconceptions and serious consequences that we tried to rectify by cleaning up our campaign and in interviews with the media. But we didn’t do enough.”

In an emailed response to MobileSyrup‘s request for comment, marketing lead Sara Alhattab stated the team had learned from the experience:

“We’ve learned that the internet is a harsh place. But on a serious note, we learned that our team needs to be careful with the language we use and the way we frame things. What happened with Indiegogo was unexpected and slightly harsh considering the support we continued to receive and the $60,000+ USD raised, but it did teach us that when we make a mistake, we need to own it fully. We tried to have conversations about the mould after the fact during interviews, but we could have done more to clear the air and for that we’re very sorry to our backers and followers. That being said, we found that many who knew about the mould continued to back us because they still wanted to have more affordable smartphone options and that’s why we want push forward with our commitment and make that a reality.”

She added that the team will take into account these lessons going forward.

“We’re now focusing on clearing up our process and being upfront that these are moulds already available in Asian markets that we’re running quality assurance tests on, optimizing, and making slight customizations to better suit Canadian and American consumers,” she wrote. “Our mission is to introduce these good-quality and affordable smartphones to the North American market.”

However, while the Frank team was apologetic, it also asserted that Indiegogo terminated its campaign without fair notice after initially “poaching” them from Kickstarter with promises of free promotions and expert consultation. The team says they are now seeking legal counsel “regarding Indiegogo’s claims, process and damages.”

Finally, the team added in its message to followers that it’s not ready to give up yet.

“In the craziest of ways, thank you to the online community who tore our project apart.”

“The Big Guys can’t bully us,” reads the post. “Throughout this journey, we’ve learned a tremendous amount and have found ways to better our process and lower our costs. We continued to seek out new manufacturers and test alternate moulds and OEMs with the aim of reducing costs and increasing savings.”

They say they plan to move forward with the project through a different “online store” in the future, encouraging those who are interested in the project to enter their information in a web form, or keep track of the project on the company’s website.

“In the craziest of ways, thank you to the online community who tore our project apart,” concludes the message. “You simply supplied us with constructive criticism, an enormous amount of research, and an opportunity to help us help our Frankensteins.”

Update 20/09/17: Updated with comment from the Frank Phone team.