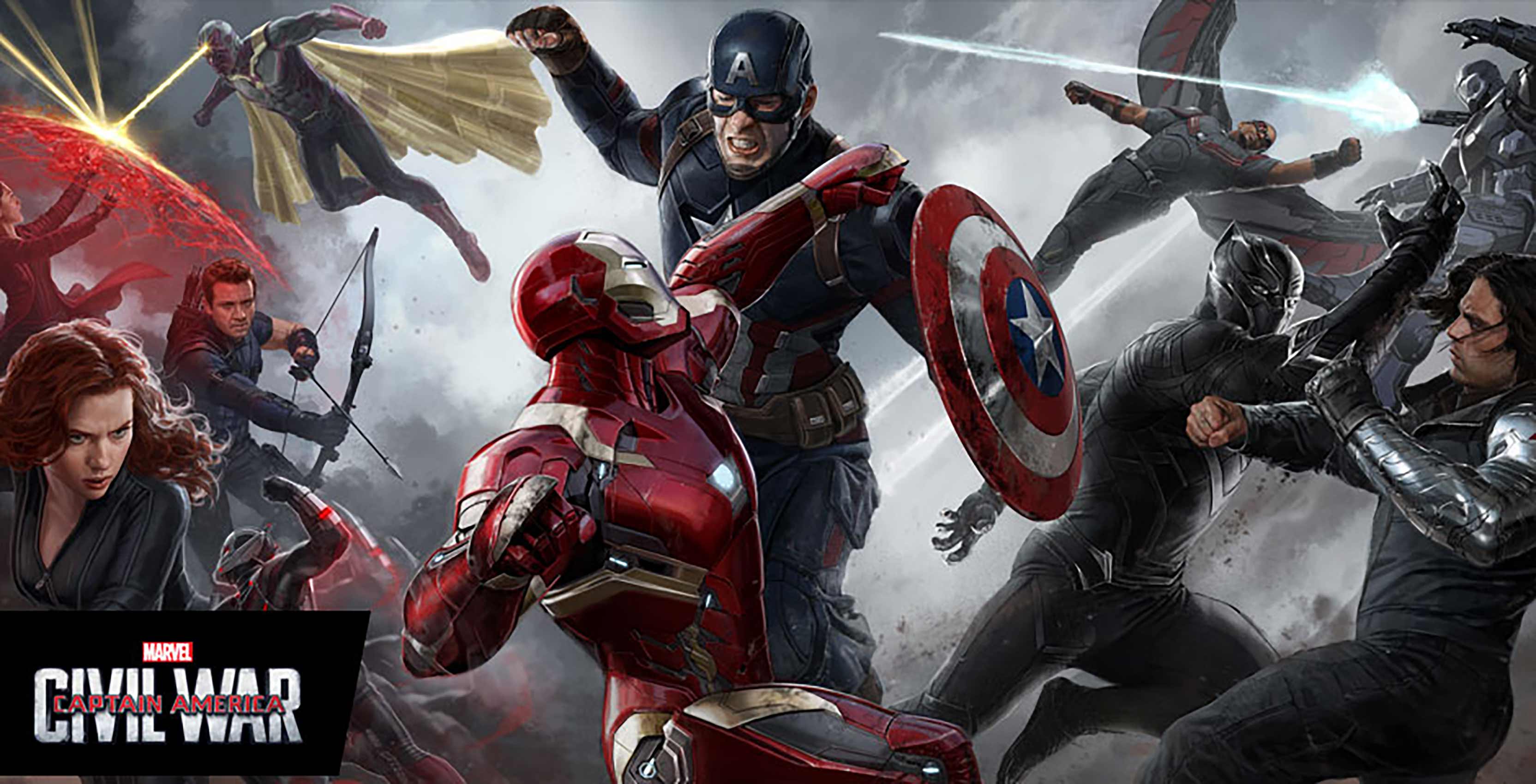 On August 8th, Disney surprised fans around the world when it announced that it would be launching its own streaming service in 2019. For years, the company has had an agreement with streaming giant Netflix to release its various titles on the platform, which include its own live-action and animated properties, as well as Star Wars and Marvel Studios films.

Initially, it was reported that Disney was “in talks” with Netflix to keep its content on the streaming service. However, Disney has now confirmed that it will indeed be removing its content from Netflix in favour of exclusive availability on its own service.

“I have described a very rich, treasure trove of content for this app,” Disney CEO Bob Iger said at the Bank of America Merrill Lynch 2017 Media, Communications & Entertainment Conference in Los Angeles. “We’re going to launch big and we’re going to launch hot.”

However, Netflix has said that it plans to continue its partnership with Marvel Television on creating original series. Previous Marvel-Netflix collaborations include Daredevil, Jessica Jones and the recently released The Defenders.

Outside of the Disney, Marvel and Star Wars movies, Iger said the upcoming unnamed service will also feature four to five original Disney series, as well as three to four exclusive Disney movies.

Update 09/07/17 1:13pm ET — Netflix has confirmed to MobileSyrup that this change will not affect Canadians. This corroborates earlier reports that only the U.S. would be affected.