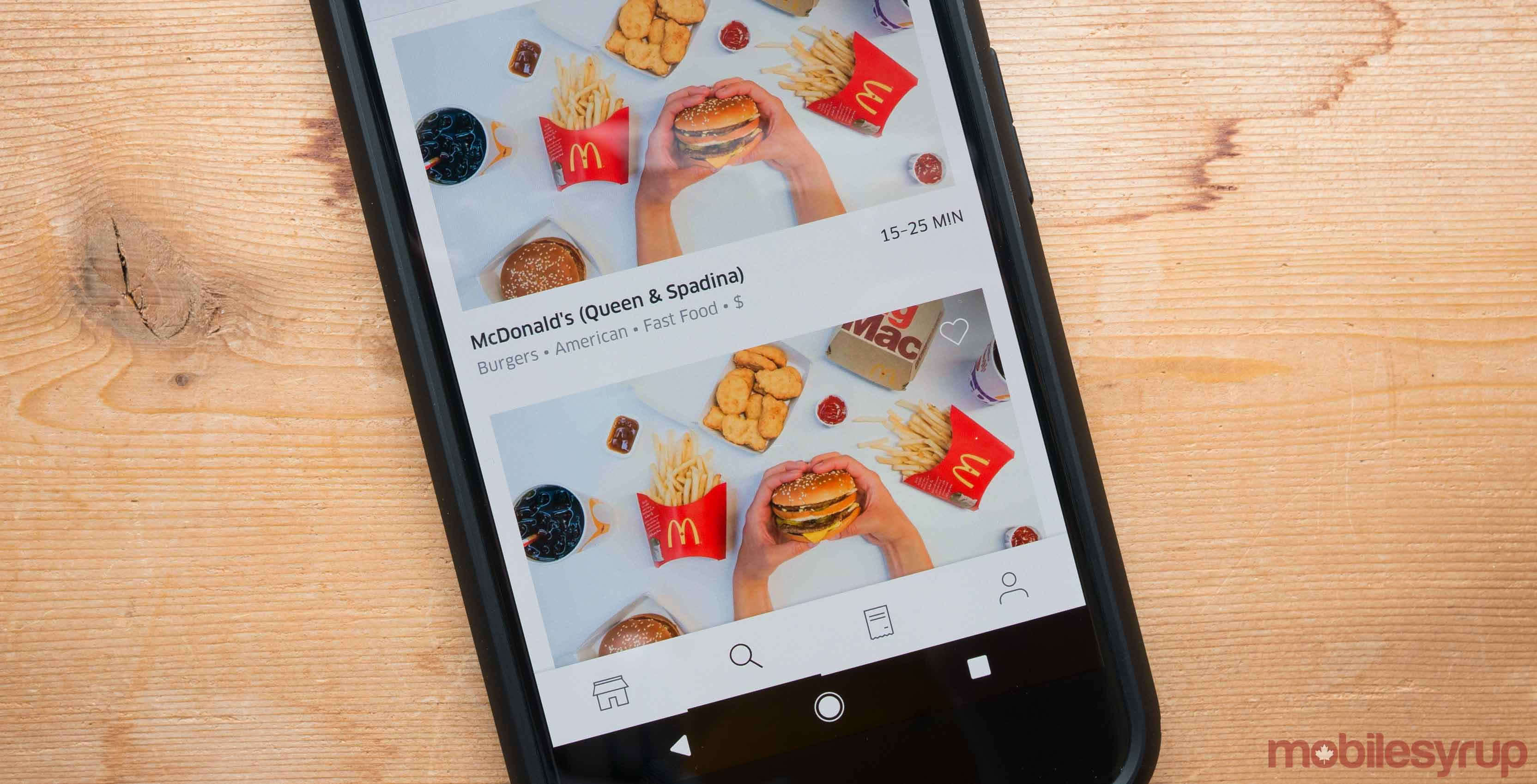 McDonalds has announced that its McDelivery food service with UberEATS is now available in locations across Kitchener-Waterloo and London in the province of Ontario. This follows UberEATS’ expansion into Kitchener-Waterloo earlier this month.

Using McDelivery, customers can order any McDonalds menu item using the UberEATS app, with the exception of soft serve ice cream cones. Prices are the same as they are in-restaurant, although an UberEATS delivery fee is applicable to each order.

With the new expansion, McDonalds says McDelivery is now available in more than 280 restaurants in Canada, located in Calgary, Edmonton, Montreal, Toronto and more.

McDelivery originally rolled out in Canada in July, with the first city supported being Calgary. In the two weeks following its launch, over 420,000 McNuggets had been delivered with the service across Canada.

The UberEATS app is available as a free download on iOS and Android devices.