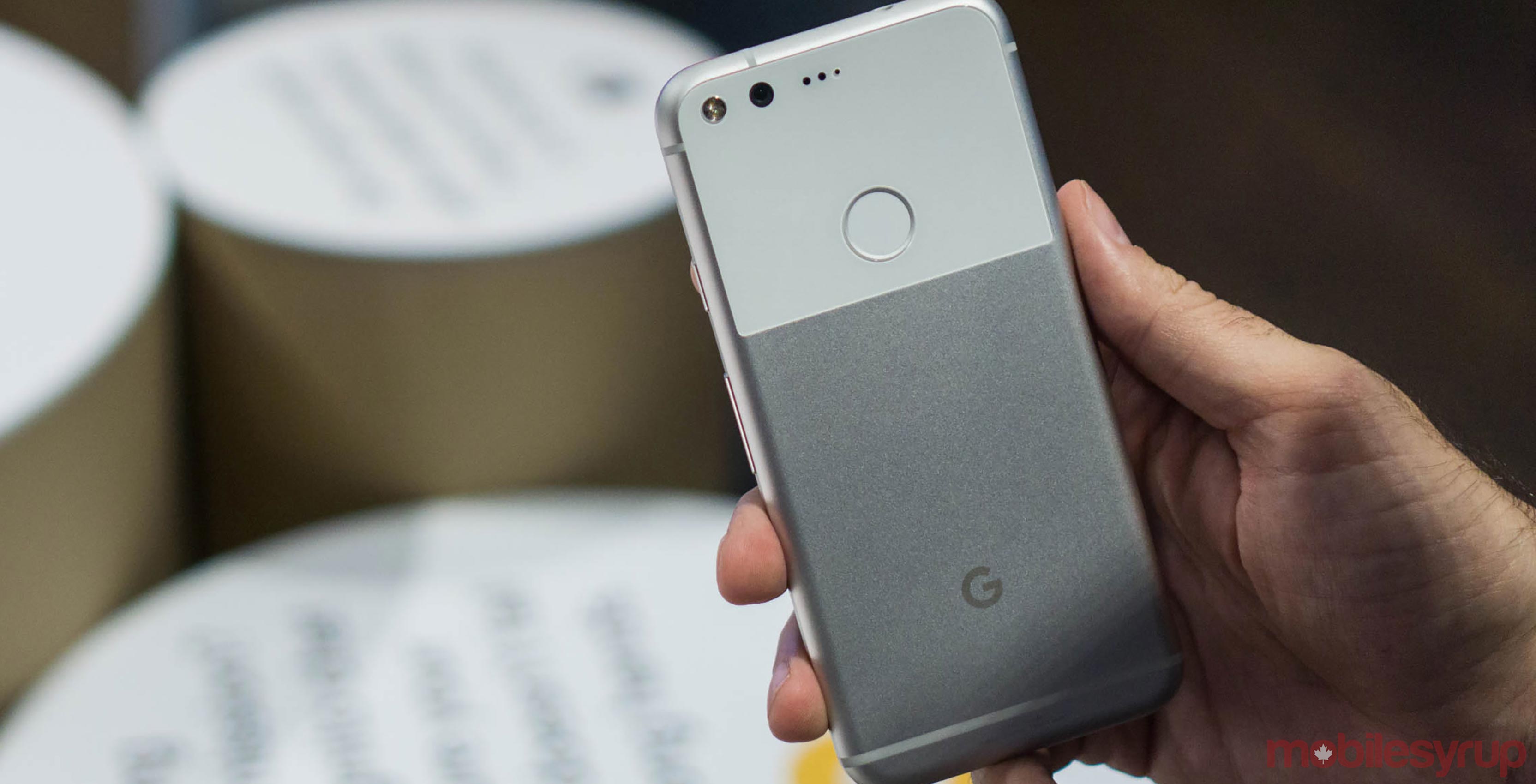 Similar to rivals Telus and Rogers, Bell has put the Google Pixel on ‘End of Life’ (EOL) status, according to internal information obtained by MobileSyrup.

Current in-store and online inventory is still available to purchase but the carrier does not plan to replenish its stock with new orders. Specifically, the 32GB and 128GB Very Silver variants will soon be sold out.

The Pixel 2 and Pixel 2 XL will be powered by Android Oreo and reportedly feature Qualcomm’s new Snapdragon 836 processor.

They’re also set to shed the 3.5mm headphone jack and include 4GB of RAM, front-facing speakers and pressure-sensitive frames, which could be similar to HTC’s U11 smartphone.