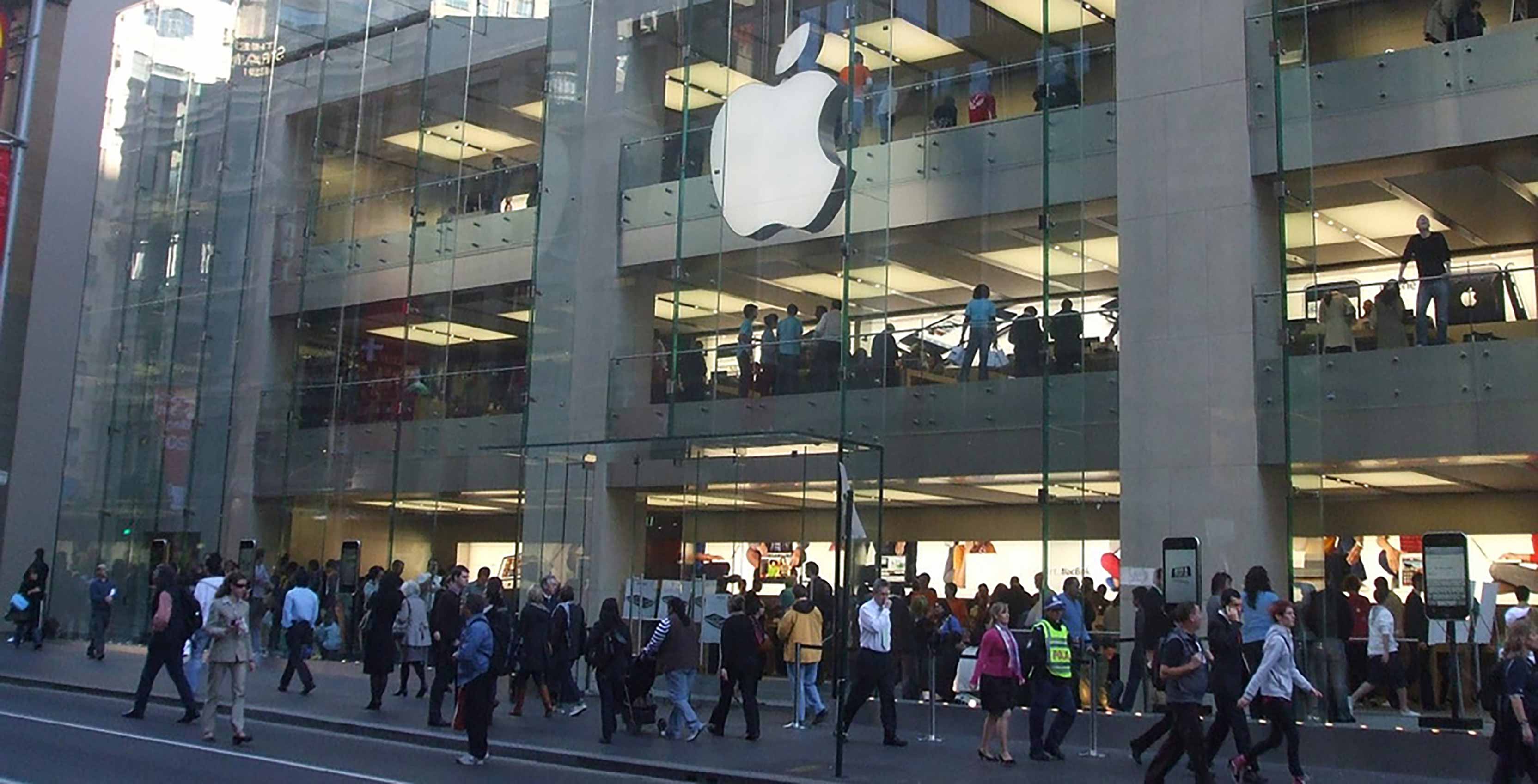 Apple has announced plans to build a 400,000-square-foot data centre in Waukee, Iowa to better serve its North American customers. Apple says that as with its other data centres, the new Iowa facility will run entirely on renewable energy.

Altogether, Apple will invest a total of $1.3 billion into the Iowa project, which will create over 550 construction and operations jobs. Furthermore, Apple says it will contribute up to $100 million to a newly created Public Improvement Fund dedicated to community development and infrastructure around Waukee.

“At Apple, we’re always looking at ways to deliver even better experiences for our customers. Our new data center in Iowa will help serve millions of people across North America who use Siri, iMessage, Apple Music and other Apple services — all powered by renewable energy,” said Tim Cook, Apple’s CEO, in a statement. “Apple is responsible for 2 million jobs in all 50 states and we’re proud today’s investment will add to the more than 10,000 jobs we already support across Iowa, providing even more economic opportunity for the community.”

To do this, Apple plans to work with local partners to invest in renewable energy projects from wind and other sources, which will be used to power the data centre. This will help Apple meet its pledge to power all of its global operations with 100 percent renewable energy, which it says it has already reached in the U.S. and 23 other countries.

Apple plants to make the data centre fully operational by 2020, with construction expected to begin early 2018.