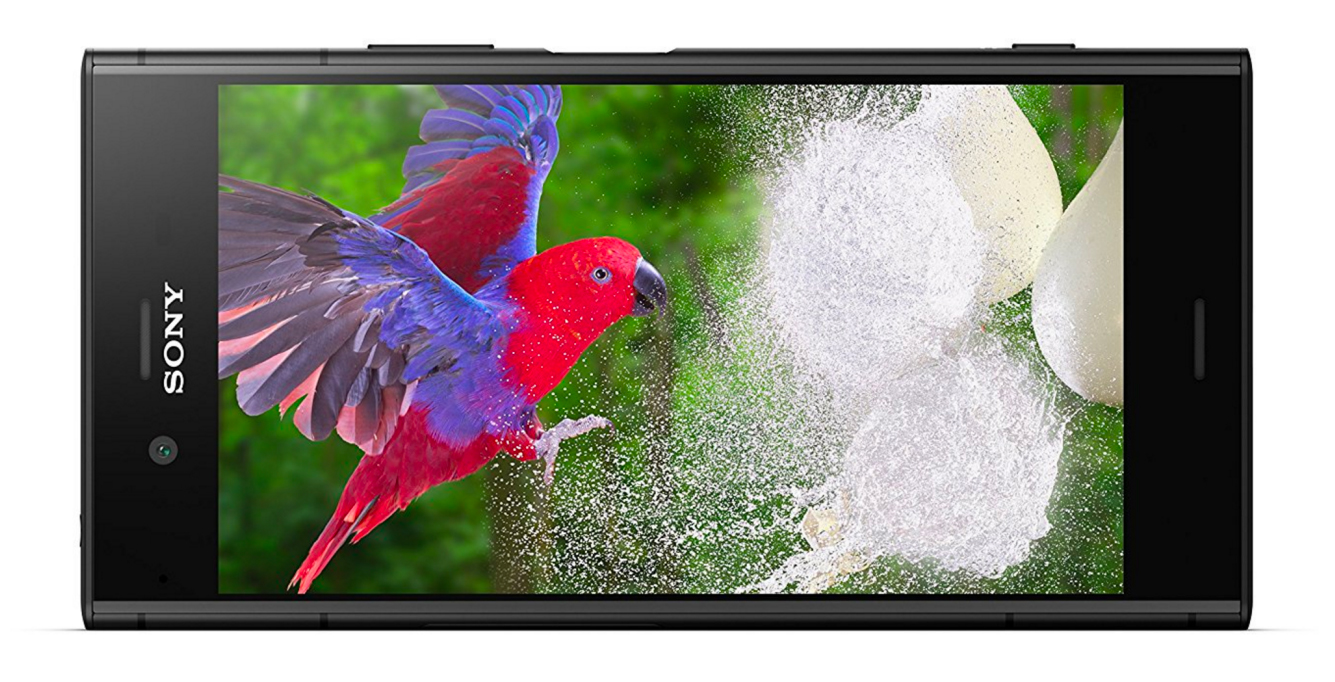 This time we have official renders that come courtesy of Amazon. The e-commerce giant accidentally published the smartphone’s product page ahead of it official reveal next week at IFA Berlin. Amazon quickly pulled the page down, including the images of the phone. However, several websites, including 9to5Google, were able to save the renders before Amazon realized its mistake. 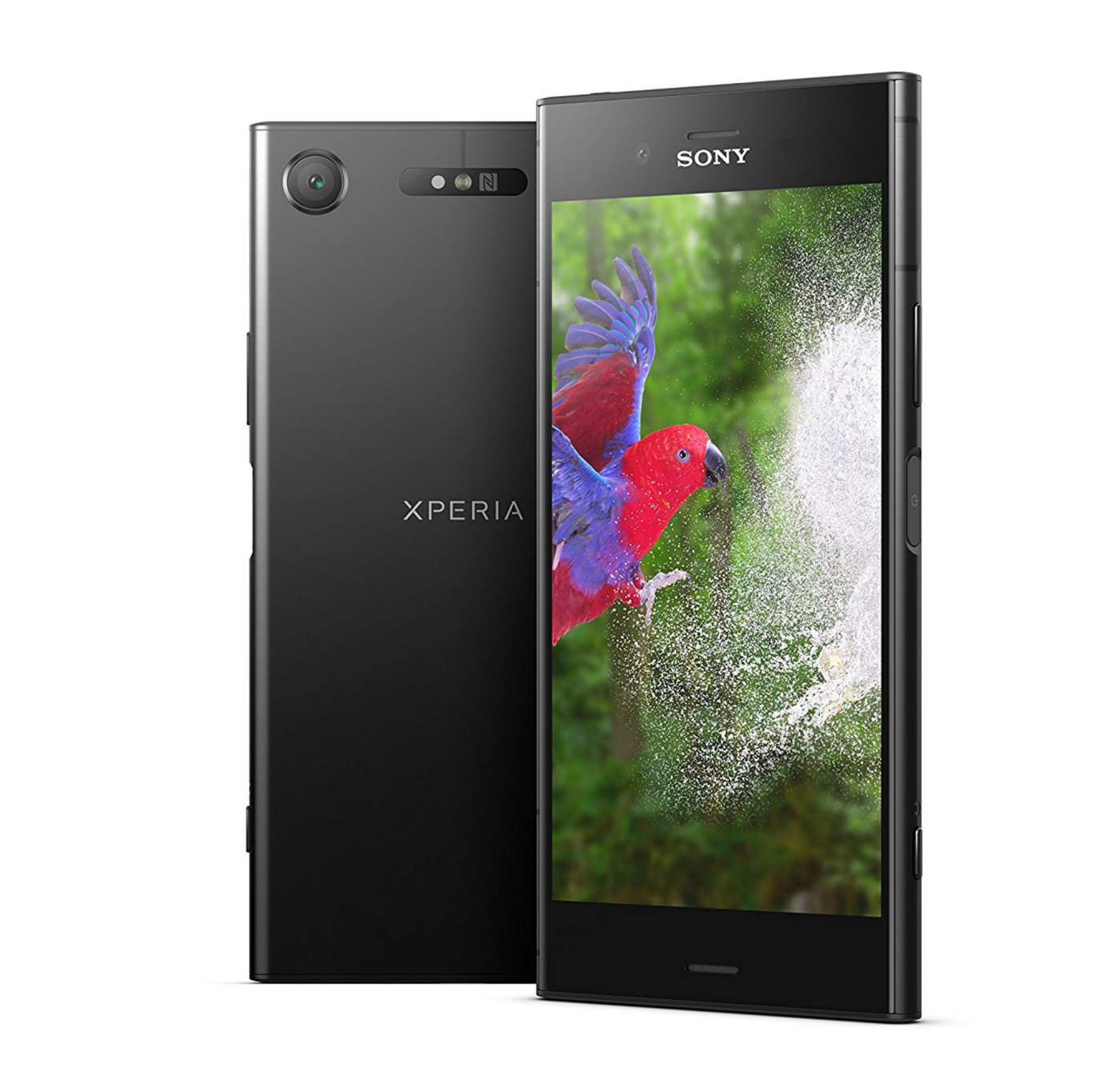 At first glance, the most notable feature is the XZ1’s 5.2-inch display.

It’s unclear how dense the screen is, but in the past, the majority of Sony flagships have had 1080p displays. Of course, there have been exceptions. For instance, the Xperia Z5 Premium, released back in 2015, featured a 4K display. It’s possible Sony could ship another phone with a 4K display, though there’s little reason to do so on a device with a 5.2-inch screen beyond marketing hype.

That display is flanked by top and bottom bezels that are noteworthy for their large size.

For what it’s worth, it appears Sony is making the best of the XZ1’s large bezels by adding front-facing stereo speakers. Elsewhere, it looks like the company isn’t straying too far from its previous design language, with the XZ1 featuring a dedicated shutter release button, something that’s become a rarity among modern phones. 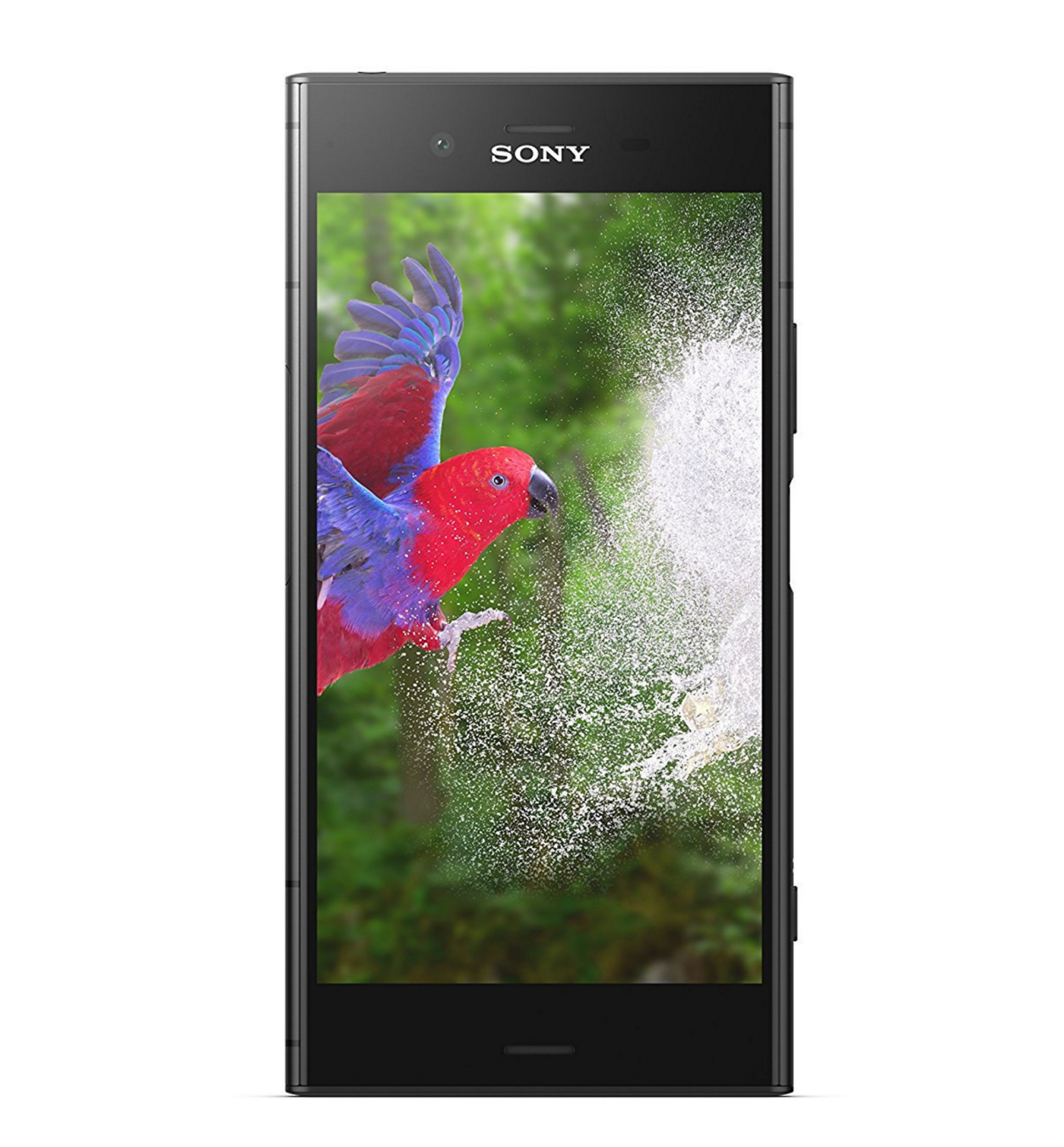 There’s also side power button that will likely, based on past Sony phones, double as a fingerprint sensor, though it’s unlikely the sensor will work in North America if recent Sony devices are any indication.

On the back of the device is a camera with a 19-megapixel that’s capable of capturing 4K video and 960 FPS slow motion video. As for other pertinent specs, the device includes a Snapdragon 835 processor, 4GB of RAM, 64GB of internal storage and an IP68-certified body.

It is also supposed to ship with Android 8.0, which, if true, will make it one of the first Android phones to ship with Oreo.