No side-mounted fingerprint sensor for you 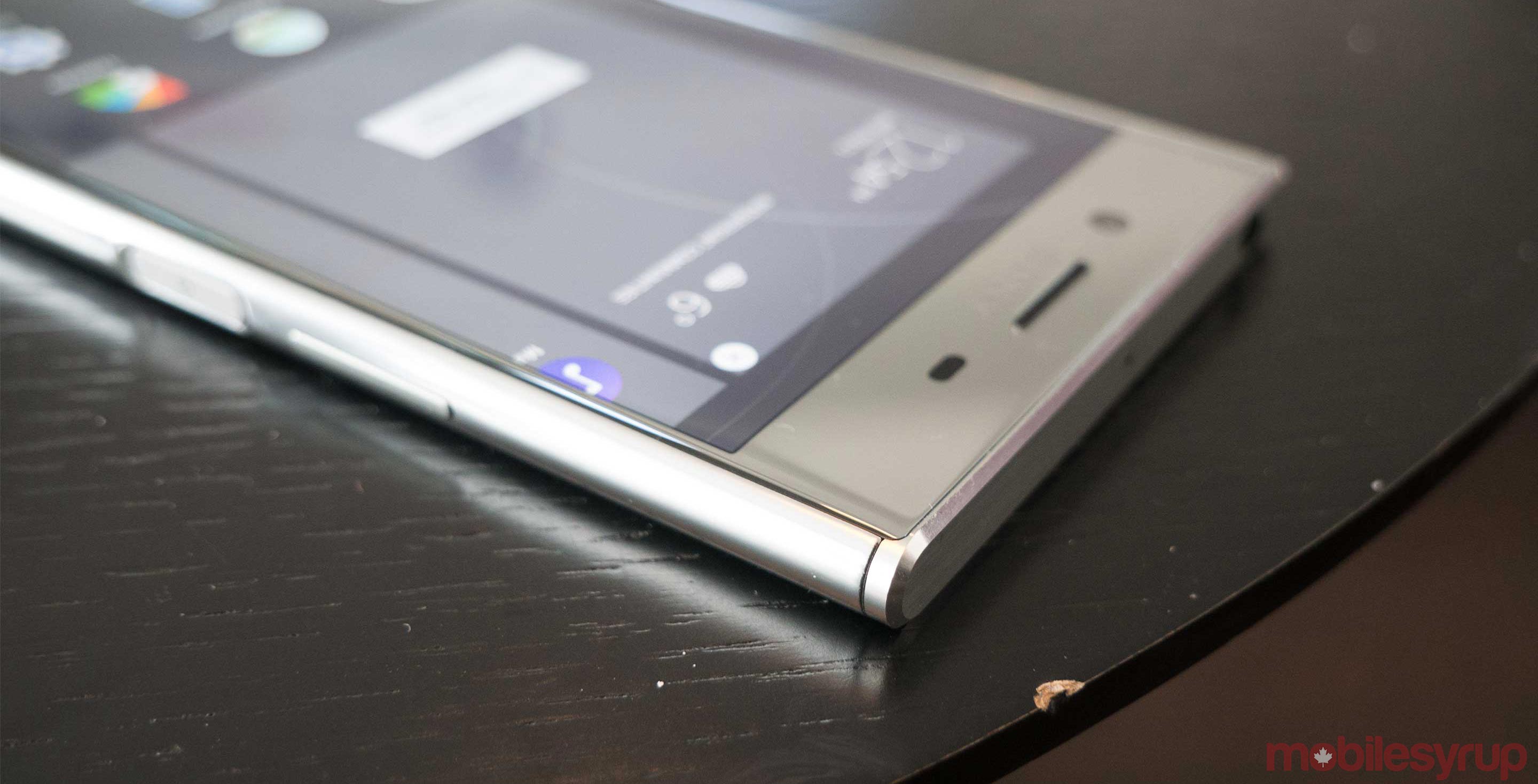 Unfortunately for fans of Sony’s side-mounted fingerprint sensor, the feature will not be available on the unlocked Canadian variant.

The brand confirmed to MobileSyrup that the Canadian version will follow in its American sibling’s footsteps when it hits Amazon.ca unlocked on August 15th and eschew the fingerprint sensor functionality.

In February 2017, Sony Mobile U.S.’s head of marketing for North America, Don Mesa, spoke to Android Authority on the subject of why fingerprint sensors are often disabled in North America.

“There are a lot of external and internal factors that contribute to us making a conscious decision not to include [fingerprint sensors],” he said.

“That was very much about us consciously deciding that we want to continue our business here [in the U.S.], and one of the conditions for us to be able to do business.”

While that’s a vague explanation, most have surmised that Sony disables the fingerprint sensor because the U.S. and Canada are such small markets — Sony doesn’t even sell through carriers in the U.S. — that it doesn’t make business sense to pay royalties on the underlying fingerprint sensing technology.

This is unfortunate not only because fingerprint sensing technology is so ubiquitous and useful, but also because the brand has a devoted following for the side-mounted position of its sensor.

In a recent poll quizzing MobileSyrup readers about their preference in fingerprint sensor location, 10 percent voted for the side of the phone, while 49.42 percent chose rear-facing and 39.72 percent would rather have it on the front.

Check out our full-length debate on the subject here.