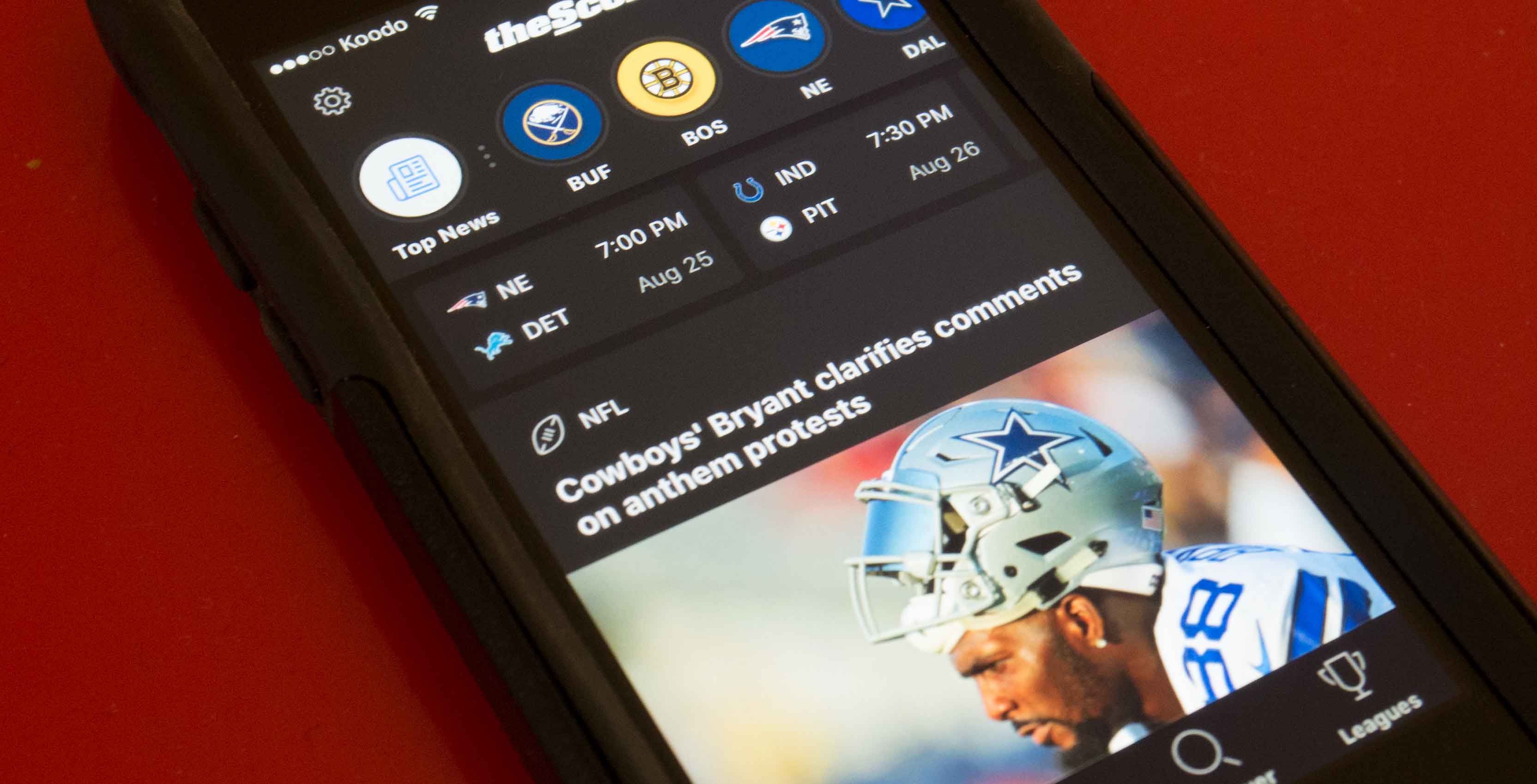 Sports fans hungry for news on their favourite players and teams now have access to a redesigned theScore iOS app.

According to an August 24th, 2017 media release, the app was redesigned “with the goal of truly empowering the sports fan’s experience with even deeper team coverage, a sleek new user interface and a dynamically enhanced multimedia content offering.”

“We believe this update truly makes theScore the only sports app fans need, empowering that experience of following the teams you love while making it even faster to get real-time scores and stats,” said John Levy, CEO and founder of theScore.

Users can now build a personalized feed of their teams’ multimedia content. The app also includes a ‘Discover’ section aimed at providing users with the ability to “uncover the biggest stories and topics that have sports fans talking.”

“This update is the result of many months of development work, based off analyzing data and direct user feedback,” said Levy, in the same release. “But this signals the beginning, not the end, of our hard work.”

The company announced that it would be launching an Android app on the Google Play Store “soon.”

Once it launches, it will be the second theScore app on the Play Store. The company launched an esports app for Android on February 4th, 2015.

As of July 26, 2017, theScore welcomes an estimated 4.1 million users who access the app an average of 92 times each month. The company also reported a Q2 revenue of $6.4 million CAD.

TheScore is free-to-download on iOS.