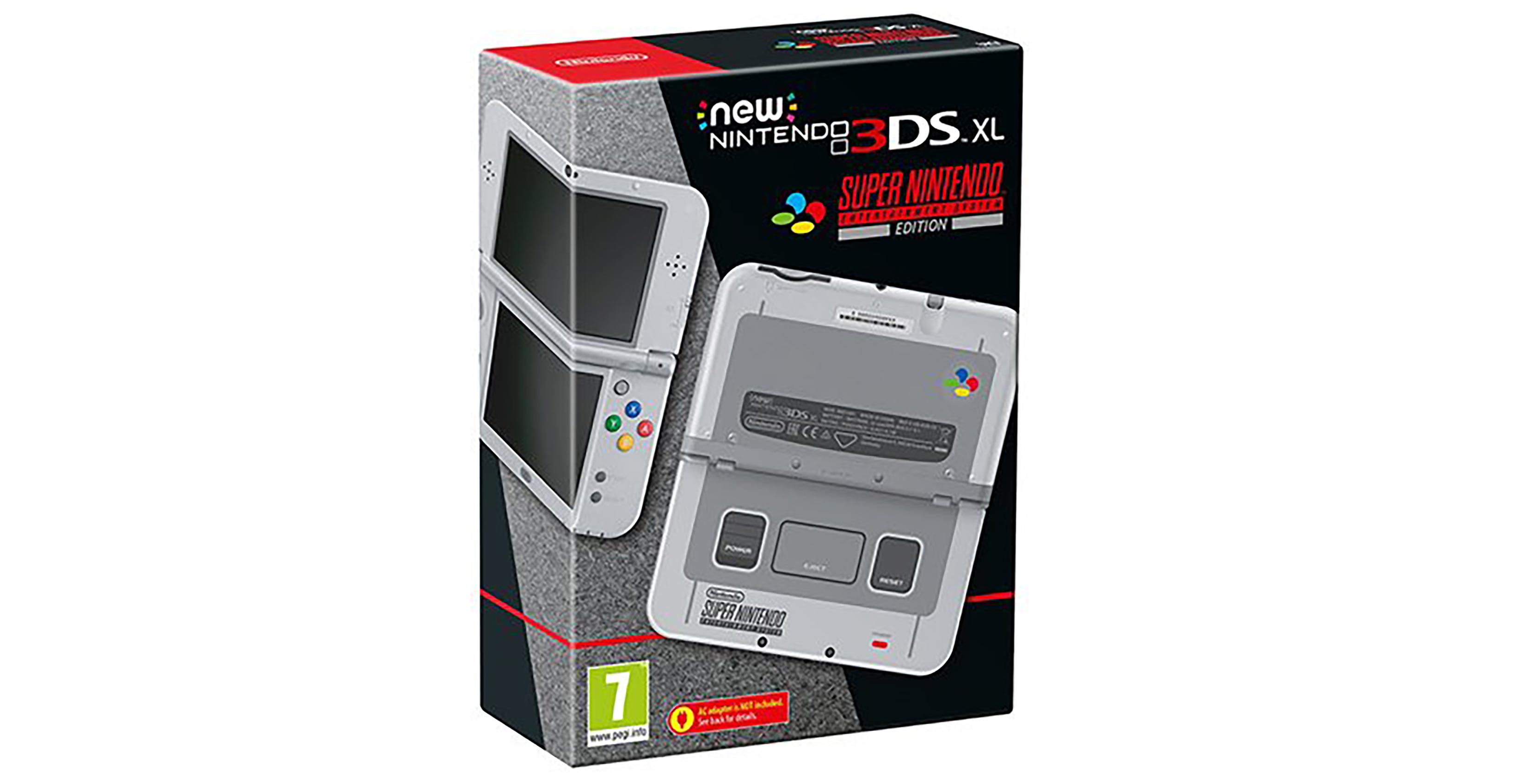 The upcoming Super Nintendo Entertainment System-themed version of the new Nintendo 3DS XL brings the nostalgia of the SNES to a small portable device, while adding the coloured buttons that the newer Nintendo 3DS XL is known for — an appealing combo.

Unfortunately, it looks like the handheld game console will not be making its way to Canada.

Last year the Super Famicom-themed Nintendo 3DS only made its way to Japan, now this year the SNES-themed version will only make its way to Europe.

The SNES 3DS XL will be available to pick up on October 13th — if you happen to be in U.K. at the time. The 3DS XL pairs well with the SNES console that was available for preorder earlier today.

We’ve reached out to Nintendo for official word on the SNES-themed 3DS in Canada.

Fire Emblem Echoes: Shadows of Valentia is getting a $63 DLC season pass