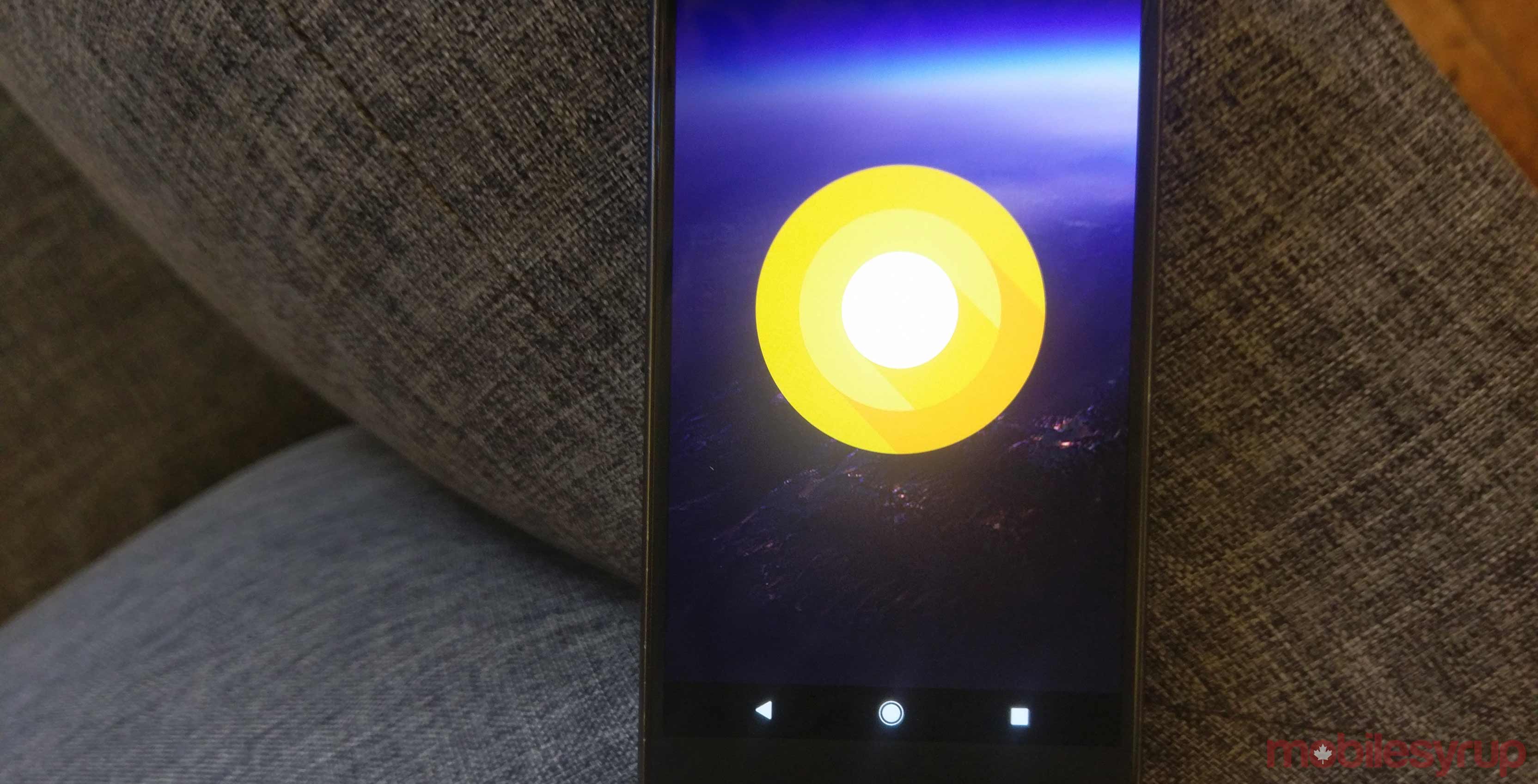 As certain lucky citizens of the continental U.S. wait with baited breath for a once-in-a-lifetime view of a total solar eclipse, the rest of the world is waiting for Google to finally reveal the name of their Android 8.0 operating system.

The company’s using today’s eclipse to unveil the full extent of Android 8.0, including its name.

“Android is helping you experience this historic natural phenomenon so you can learn more about the eclipse and count down to the big day—when you’ll meet the next release of Android and all of its super (sweet) new powers, revealed via livestream from New York City at 2:40pm ET,” reads an excerpt from the Android O reveal website.

We know that Android 8.0 is also known as Android O, but what does that O stand for?

The company’s been teasing names since the operating system’s reveal back in May 2017, during Google’s I/O conference.

Google’s remained characteristically tight-lipped about the name, but many analysts, including noted leaker Evan Blass, seem convinced that Android 8.0 will be Android Oreo.

It's a bird. It's a plane. No, it's an iterative mobile platform version upgrade! pic.twitter.com/izDHLXEJgh

Could all of this certainty be misdirection? Only Google — and those who tune in to today’s livestream — really knows.

Regardless of the name, we do know that Android 8.0 will bring some interesting new features to the Android platform, including smart text selection, welcome improvements to the notification badge system, and a picture-in-picture mode for specific apps — not just video.

Google’s stream goes live at 2:40 p.m. ET, and can be viewed by clicking here.