Elder Scrolls: Legends – Heroes of Skyrim is a fresh take on strategy card games [Game of the Week] 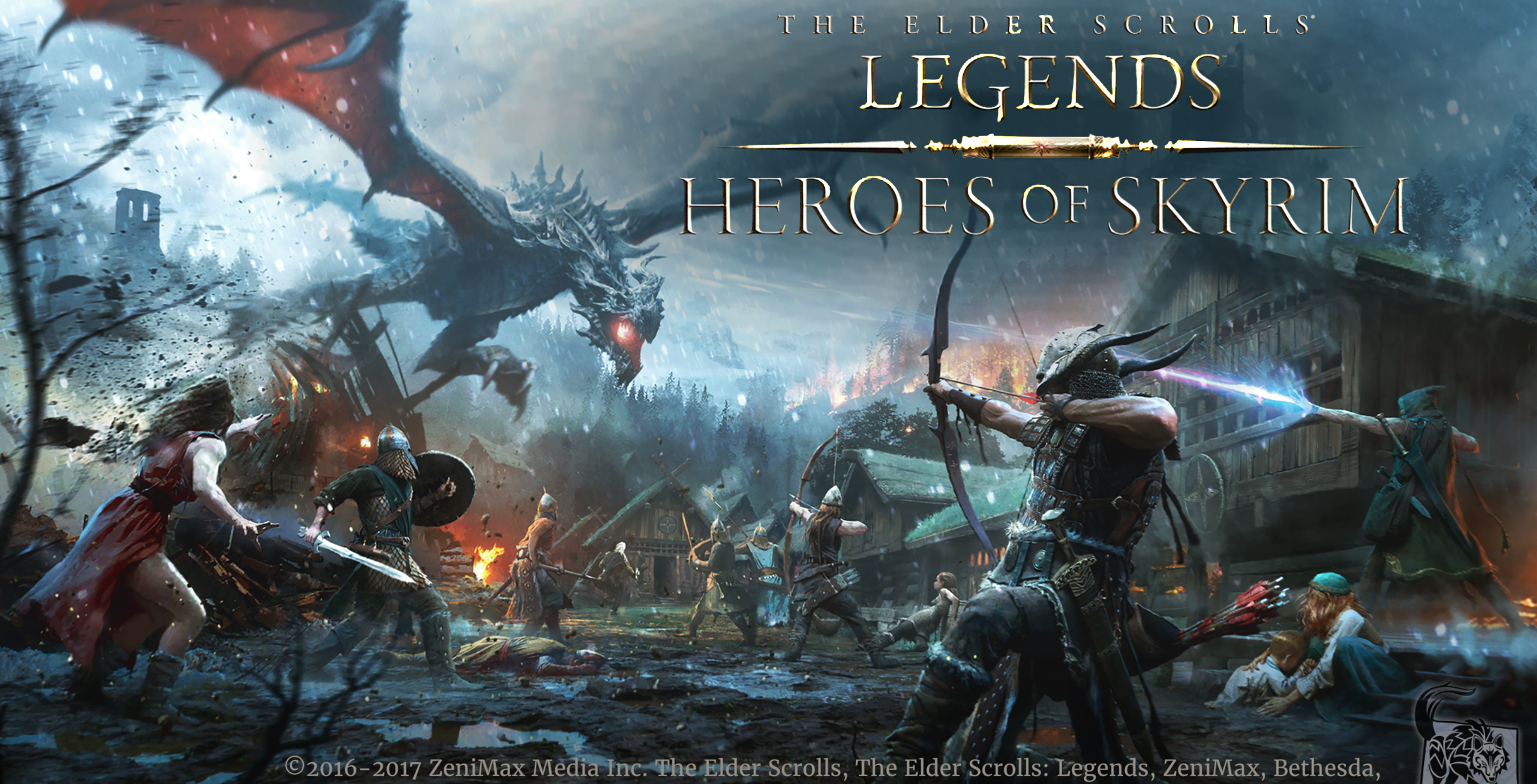 Bethesda’s Elder Scrolls: Legends — Heroes of Skyrim is a mobile strategy card game that has provided me with a lot of unexpected enjoyment.

Elder Scrolls: Legends pulls similarities from both Hearthstone and Magic the Gathering (MTG), but has enough differences to make the game its own unique experience.

Like the aforementioned card games, many of Legends cards have abilities, such as ‘Drain,’ which works similar to MTG’s ‘Lifedrain’ — often seen on vampire-themed cards — allowing you to gain life whenever you damage your opponent. Legends also draws a parallel between Hearthstone with an ability called ‘charge’ that allows creatures played to attack immediately.

Another similarity between Legends and the other card games are the creature classifications, called ‘attributes.’

While MTG uses colours to differentiate between its creatures — for example green creatures tend to have endurance abilities and band together — Elder Scrolls: Legends uses the attributes strength, intelligence, willpower, agility and endurance. Intelligence uses trickery and magic while agility uses curses and poison to kill. 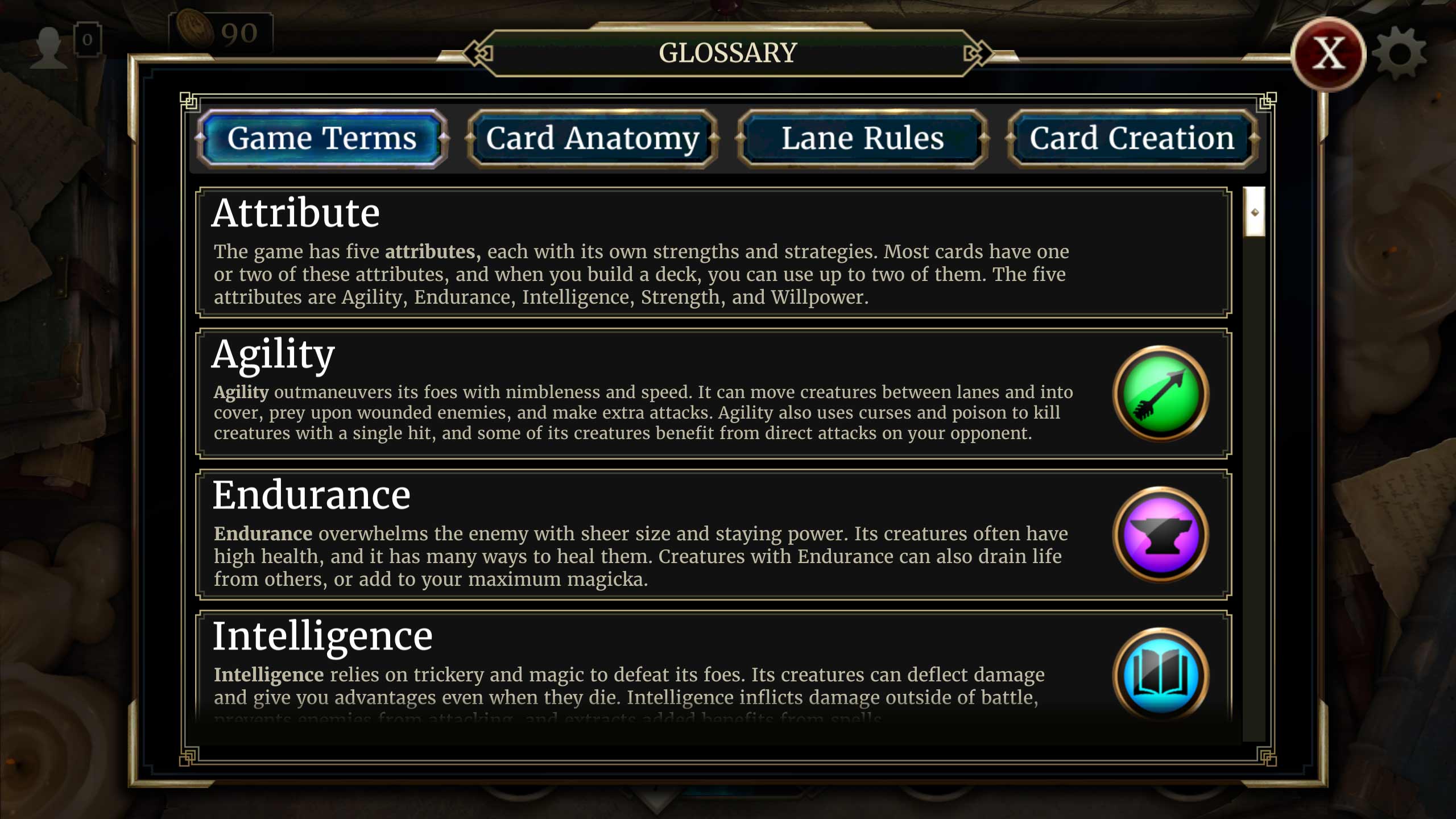 Elder Scrolls: Legends starts each player with 30 life and ultimately the point of the game is to reduce the other player’s life points to zero. This is done by either placing cards on the field and having the creatures attack directly or playing action cards, similar to spells, and using them to attack the other player’s life.

The game also utilizes runes; every time a player loses five life points a rune is lost and the character draws a card.

However there are definitely barriers that prevent players from winning quickly. One of the main obstacles also happens to be the main distinction from how Elder Scrolls: Legends is played compared to the other strategy card games, and that is the ‘lanes.’

In Elder Scrolls: Legends players must decide between two lanes to place their cards in. Once a card is in a lane it can’t move with a spell or an ability. The extra difficulty that lanes provide is the fact that cards in one lane cannot attack cards within the other. 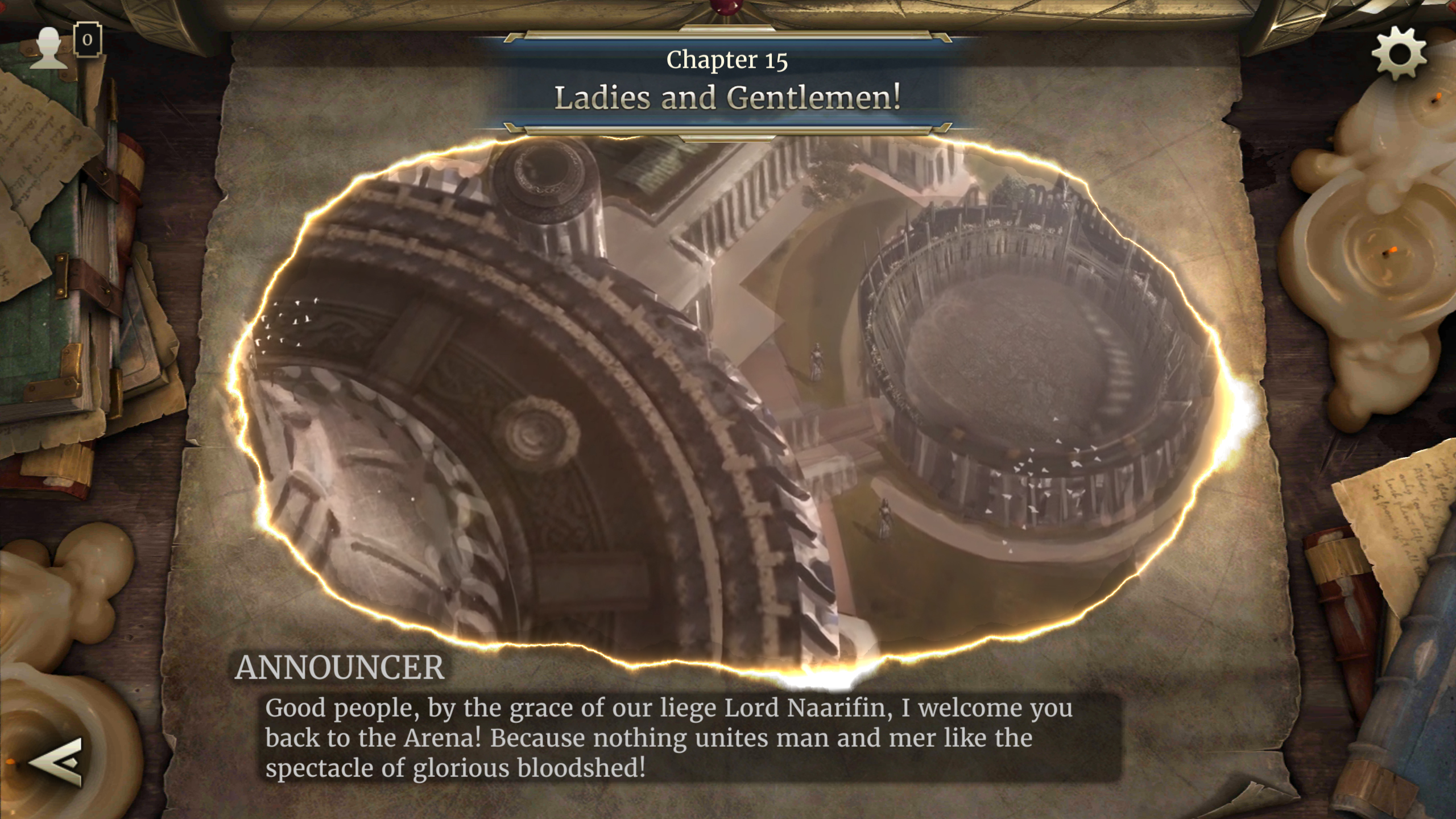 This means that when cards are placed in lanes that are nonstrategic due to where the other player puts their cards, it can cause you to match — as I’ve done numerous times since the game’s release on the 26th. Additionally lanes sometimes have a variety of effects; the most common is called stealth that hides your creatures from being attacked when they are first placed.

While lanes are a big contrast between how Legends is played I think my favourite is the game’s story mode. The game takes the player through a story mode before allowing them to play against other players.

The storyline is interesting and draws heavily from Bethesda’s world of Tamriel. Within the story the player is even given choices that gives opportunities to select new cards.

My time with Elder Scrolls: Legends has been fun even though the game is vastly different from other Elder Scrolls games — it was nice to journey to Tamriel again.

Elder Scrolls: Legends is available for free on iOS and Android.