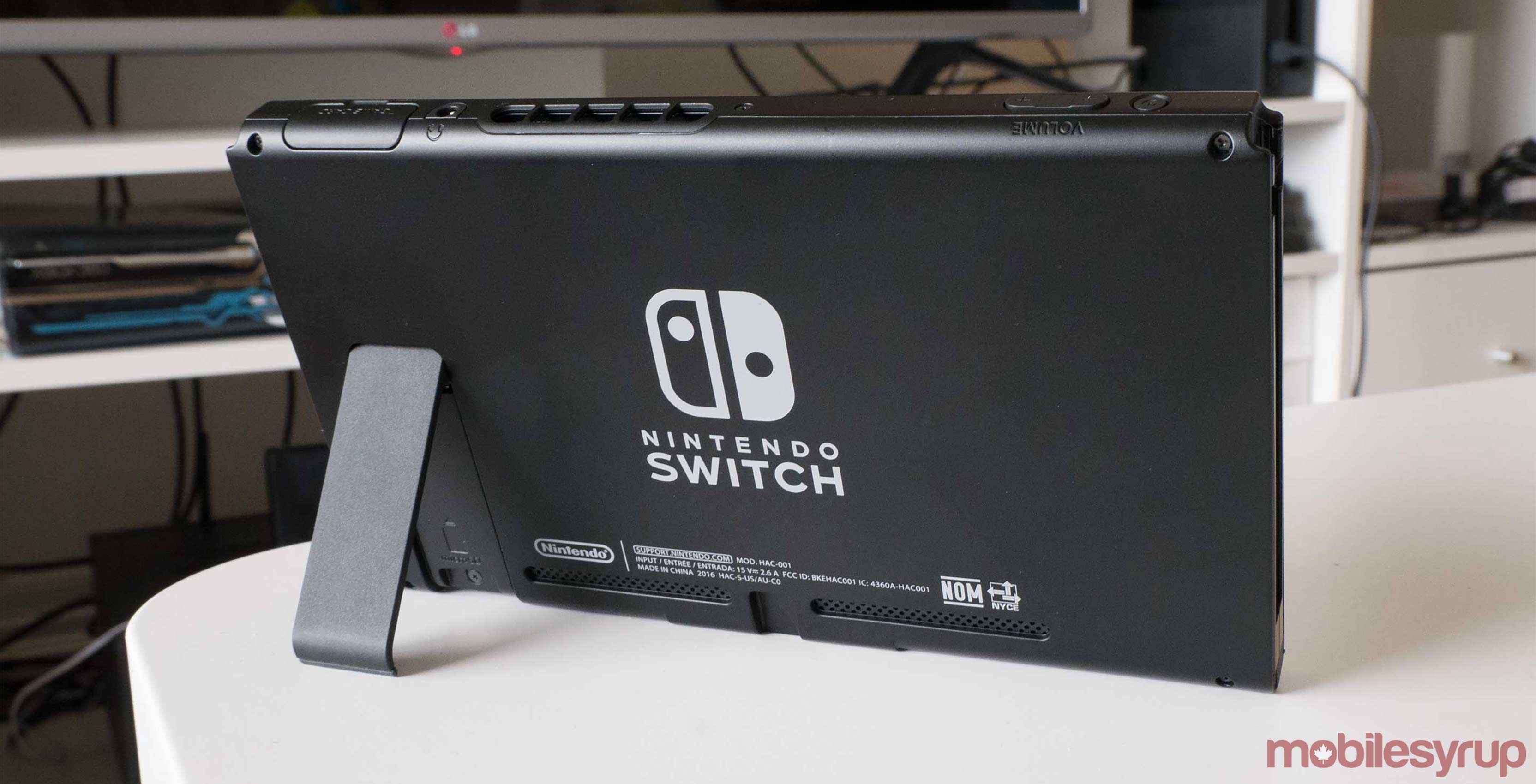 Called version 3.00, the update brings a slew of new settings options, as well as some stability improvements.

Perhaps the most notable new feature is an option for users to track misplaced Joy-Cons using the Switch console. The new “Find Controller” section will bring up all connected Joy-Cons on the display, and selecting specific controllers will cause them to vibrate.

Amusingly, users can tap the screen to make the Joy-Cons vibrate in different ways, effectively serving as a makeshift musical device.

The full list of changes can be found here.

On its support site, Nintendo says the update will download automatically when an internet-connected Switch is booted up, but users can also manually enable the feature by going to Settings > System > System Update.

In other Switch news, Nintendo recently revealed titles coming to the system in 2017 and beyond at E3, including Metroid Prime 4 and a mainline Pokémon game. In the meantime, Switch owners have Super Mario Odyssey to look forward to this October, which may just be the iconic plumber’s most unique adventure yet.