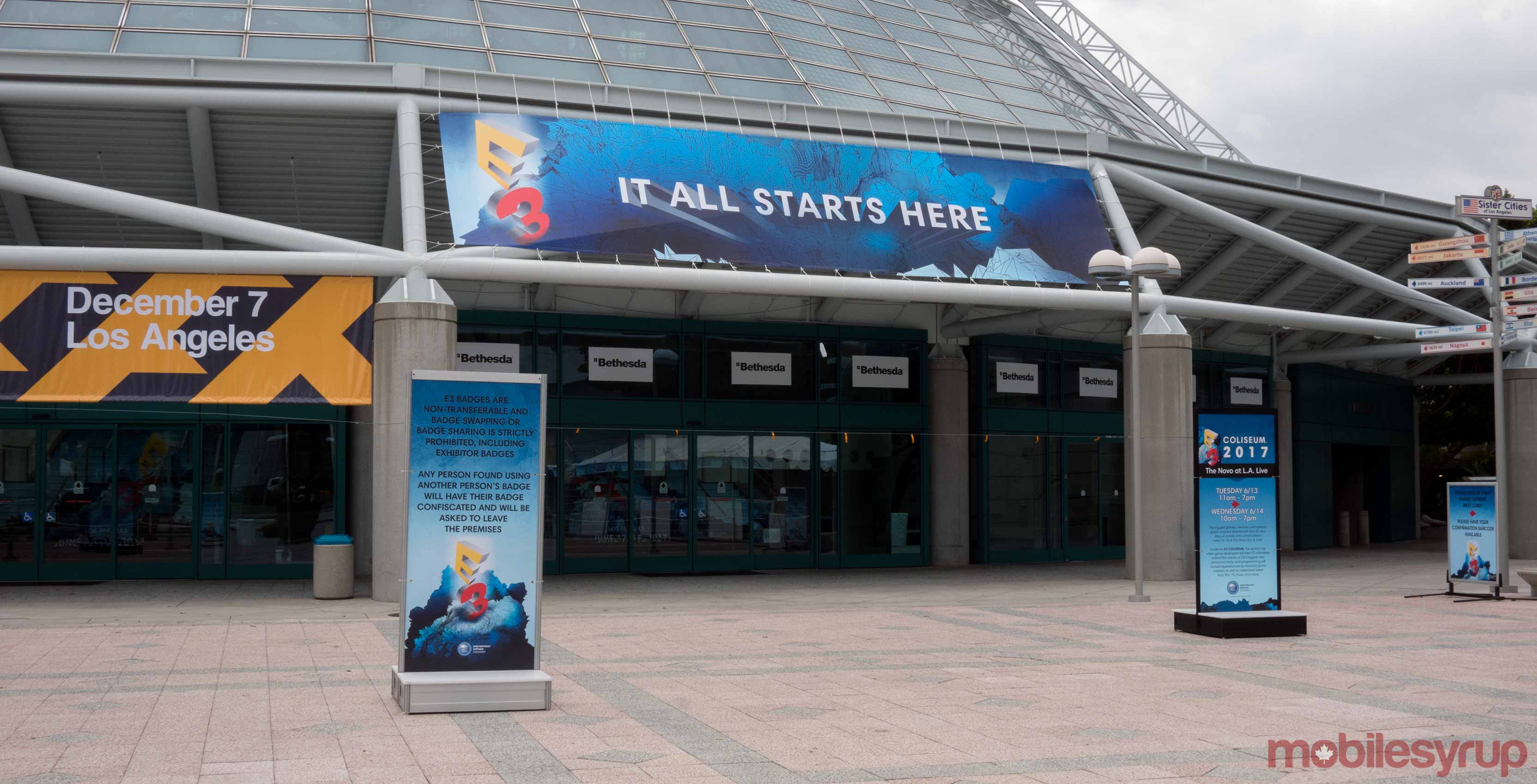 The video game industry is in a great state right now.

The PlayStation 4, Xbox One and Nintendo Switch systems have all seen varying degrees of success, and PC and mobile gaming continue to be more popular than ever. It’s the perfect time to celebrate all things gaming, and the Electronics Entertainment Expo aims to do just that. Running from June 13th to June 15th, the annual trade show will showcase some what’s to come from the industry.

For Canadians unable to attend the Los Angeles-based event, there will be livestreams across several days from the press conferences of eight major publishers, featuring all kinds of different game announcements.

For now, though, here’s a breakdown of some things you can expect from each major publisher: 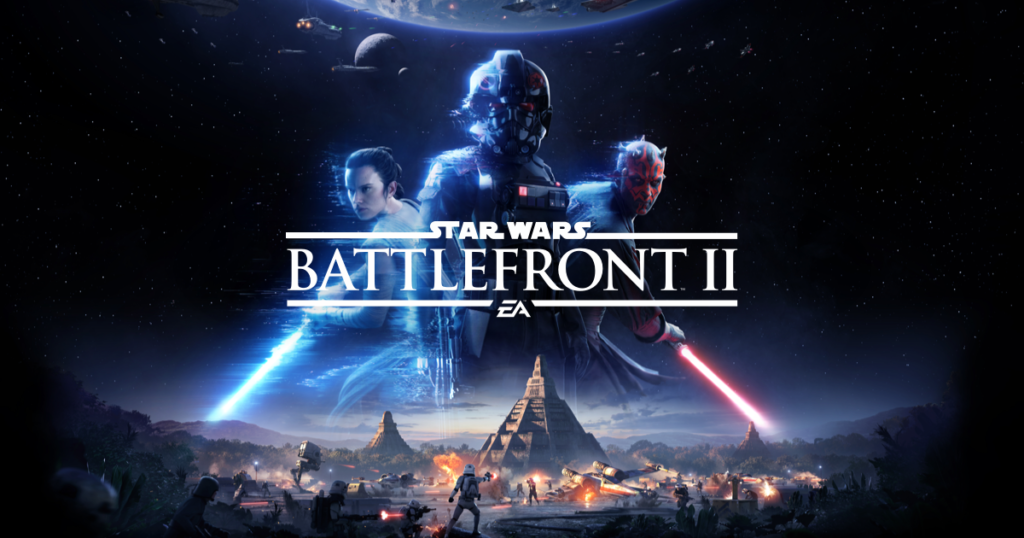 Because EA is holding its own public event outside of E3 to let fans try out upcoming games, the publisher has been much more forthcoming about what it’s showing off than other companies. A multiplayer gameplay reveal has already been confirmed for Star Wars Battlefront II, featuring Separatist droids vs Naboo soldiers in a skirmish inspired by The Phantom Menace. EA has also confirmed that it will show off its annual sports games, including FIFA 18 (alongside EA Sports FIFA on Nintendo Switch), Madden NFL 18 and NBA Live 18, among others. We’ll also see more from the recently announced Need for Speed Payback racing game.

What is perhaps EA’s most interesting upcoming title, however, is an action-adventure title codenamed “Dylan,” which is developed by Bioware Edmonton (the makers of the original Mass Effect trilogy) Little is known about the game, other than the fact that it’s an original intellectual property based around a “live-service” of sorts and is the Canadian developer’s first new series since the launch of Dragon Age: Origins in 2009. While the game was recently pushed back until 2019, it’s possible there may be a tease at the EA Play conference on Saturday. 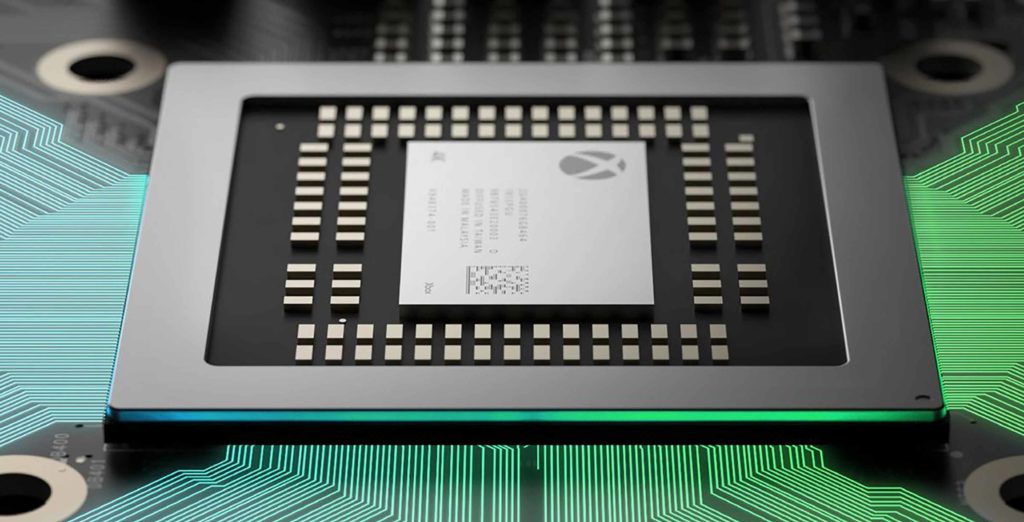 Microsoft’s will undoubtedly focus on Project Scorpio, the latest Xbox system that is said to be the most powerful console ever built. The company revealed the system’s internal specs a few months back. While Scorpio is slated for a 2017 launch, we don’t know anything else outside of that information. Expect to see a full unveiling of the system along with pricing, games lineup and maybe even a release date.

On the software side, Microsoft may show off upcoming Xbox One and PC exclusives Sea of Thieves, Cuphead, Crackdown 3 and State of Decay 2. Xbox Boss Phil Spencer has confirmed that the company’s presentation this year will likely be longer than its traditional 90 minute conferences held in the past. 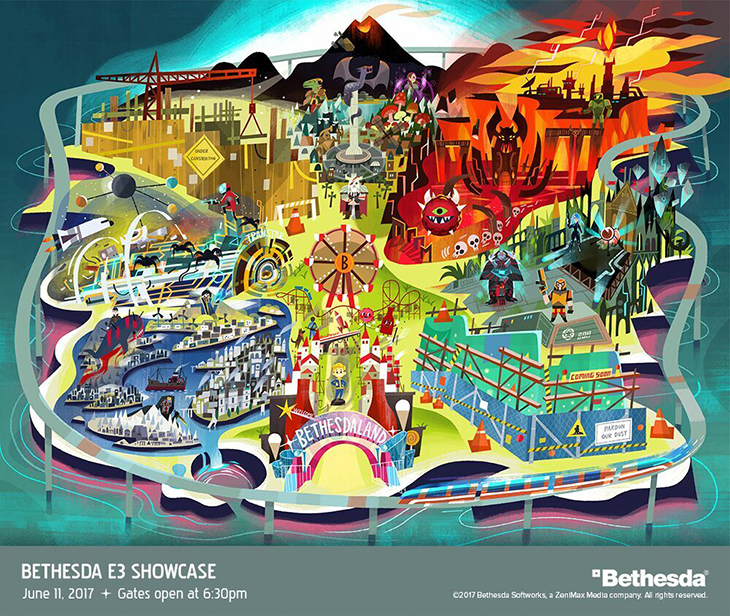 The company behind The Elder Scrolls and Fallout is perhaps the most “secretive” of the major publishers attending E3, in that it hasn’t fully revealed what to expect from its presentation. Interestingly, though, we do know that it will be amusement park-themed, with “Bethesdaland” promising to continue to bring fans to “fantastical worlds of wonderment and fun.”

Games-wise, we can perhaps look towards more Elder Scrolls Online content and DLC for the recently released Prey. A follow-up to 2014’s hit WWII shooter Wolfenstein: The New Order has been rumoured for quite some time now, as has been a sequel to Resident Evil co-creator Shinji Mikami’s The Evil Within, also released in that year. Bethesda is also promising a “live musical performance from a top-secret act.”

The French publisher has, following official announcements in May, already confirmed that it will show off Far Cry 5, The Crew 2 and the newest Assassin’s Creed game. The company is also expected to show off South Park: The Fractured But Whole, the sequel to 2014’s hit Stick of Truth.

It’s worth noting that two major Ubisoft series haven’t been seen quite some time — Prince of Persia and Splinter Cell. E3 would be as good a time as ever for Ubisoft to give the long-running franchises a much-needed revival. 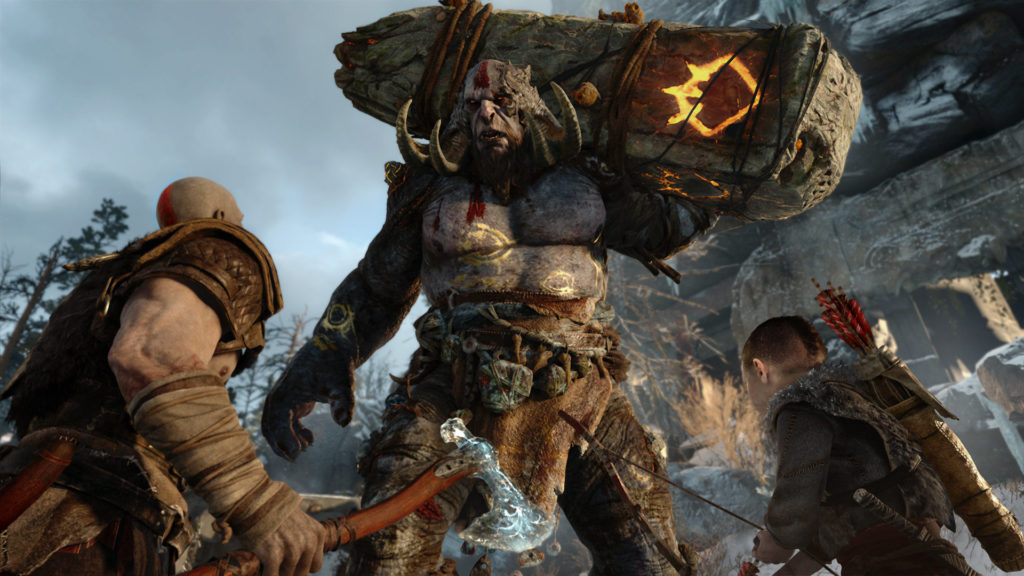 While Sony as a whole hasn’t been performing all that well, PlayStation continues to be a hugely successful brand for the Japanese conglomerate. As a result, the company has confirmed a focus on PlayStation software, PlayStation VR and mobile games going forward. Expect to see more titles on the way from PlayStation VR. Sony sees the virtual reality headset as a multimedia platform, not just a games-based one, so we may see more from other projects coming to the device, such as the recently revealed Breaking Bad experience.

Sony Santa Monica’s upcoming God of War is confirmed to at least make an appearance at a developer-hosted panel, so it’s likely that more gameplay will be revealed at the PlayStation media showcase. Quantic Dream’s Detroit: Become Human, Sony Bend’s Days Gone and Square Enix’s Final Fantasy VII Remake may make an appearance, too, among other titles, following reveals at previous Sony E3 conferences.

Just don’t expect to see action title Death Stranding, however, as creator Hideo Kojima has confirmed it won’t be at E3 this year.

Press conference (in the form of a pre-recorded presentation): Tuesday, June 13th at 9am PT/12pm ET 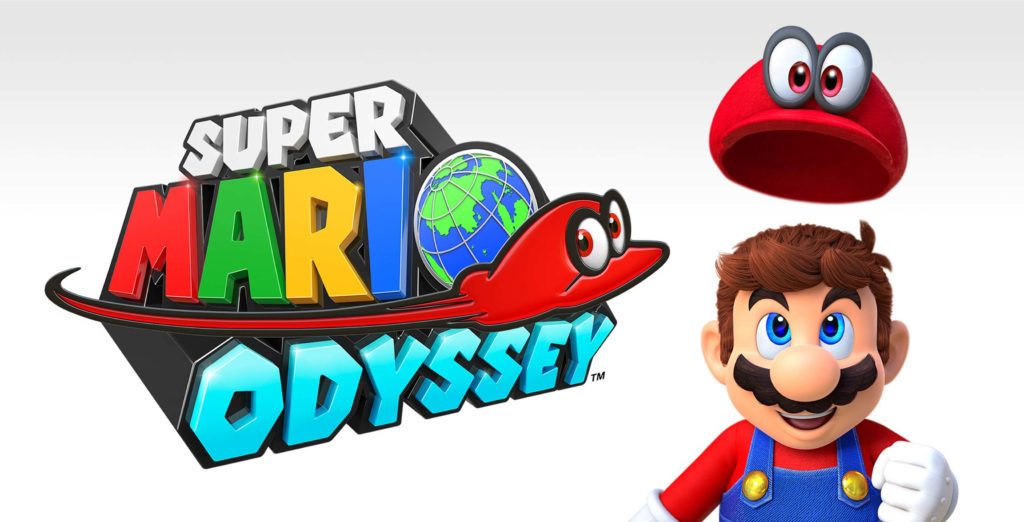 In many ways, 2017 is the year of Nintendo, with the Switch console-handheld hybrid selling at a record pace since its launch in March. Expect Nintendo to ride the system’s hype with a bigger look at the hotly anticipated Super Mario Odyssey, which was last seen at the Switch reveal event in January.

Outside of the Italian plumber’s upcoming adventure, Nintendo also has Splatoon 2, Pokkén Tournament DX, Xenoblade Chronicles 2 and Fire Emblem Warriors in the works for Switch, among other titles. As for additional game reveals, there is the oft-rumoured enhanced Switch port of Super Smash Bros for Wii U (in the vein of Mario Kart 8 Deluxe) and the Mario-Rabbids crossover, which may have already been detailed following a series of reports earlier this year.

Those are only some of the many companies that will be showing off games at E3. MobileSyrup will also be in attendance at this year’s show, so be sure to stay tuned for the latest announcements, interviews with developers and hands-on game impressions.