Netflix ditches star ratings for thumbs up, thumbs down 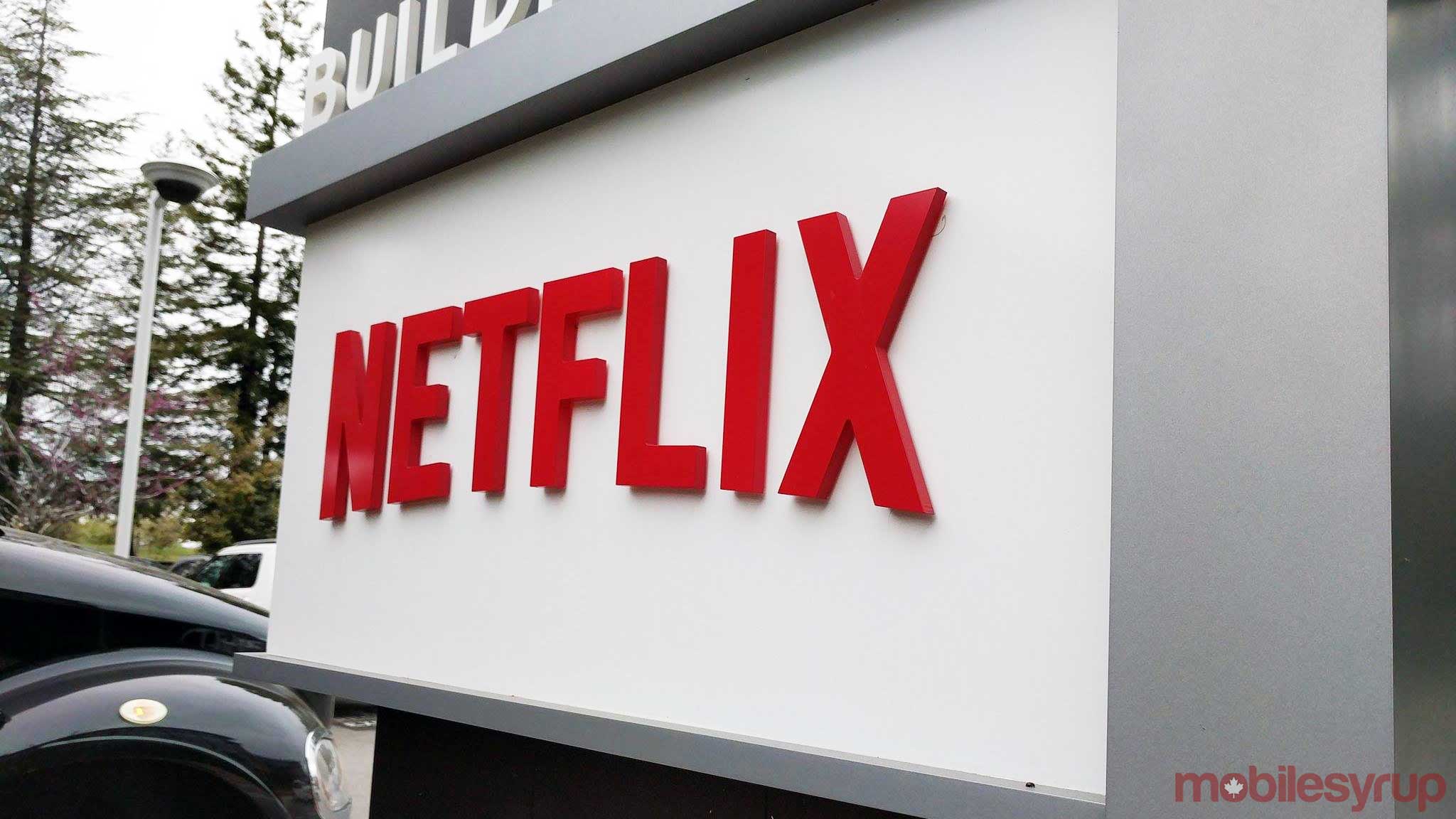 Todd Yellin, vice president of product at Netflix, announced today at a Los Gatos, California, press event that Netflix is doing away with the star rating globally in the next few weeks, in favour of a thumbs up, thumbs down rating system.

Yellin says that the new system was AB tested in the first half of 2016 with hundreds of thousands of users, bumping the amount of ratings Netflix was receiving by 200 hundred percent. 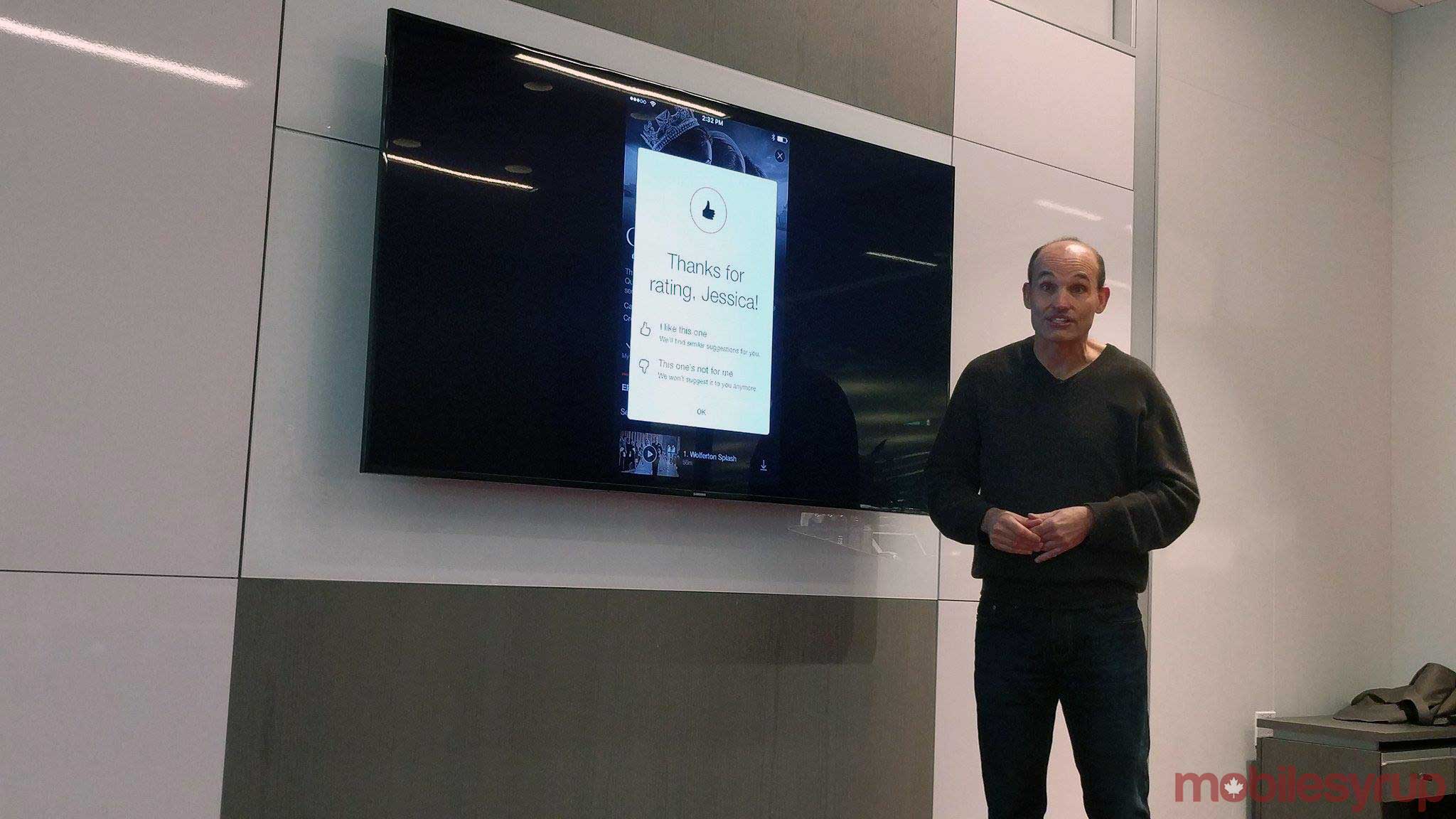 Those who enjoyed the five star rating will still be able to see past ratings, but will not be able to rate any new content.

Yellin believes that the rating system is easier for users because they don’t have to make distinctions about quality — they can just say whether they liked it or not, putting their favourite Adam Sandler movie and a serious Oscar-winning documentary in the same category of overall preference.

While some users and perhaps content creators may miss the rating system, Yellin thinks the move to an easier, more implicit rating system will be generally received well.

“So many people use Netflix, of course there’s always going to be some divisiveness, but for the vast amount of users this is going to make their experience better,” stated Yellin.

Additionally, Netflix will display a percentage match that shows how likely users are to enjoy the content, based on algorithms that group users into some 1,300 global ‘taste communities.’