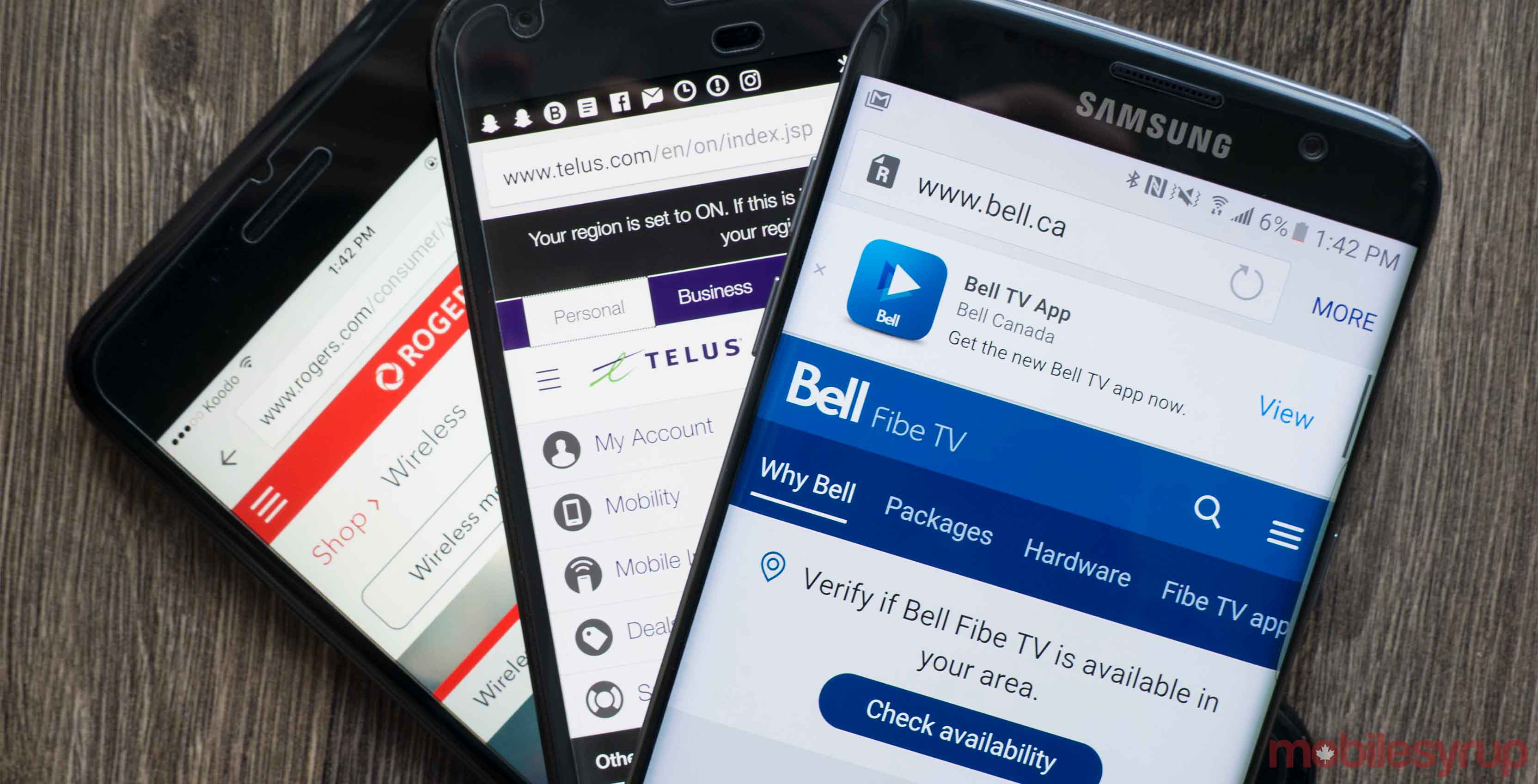 Sparked by a double data promotion at Videotron, the Big Three carriers — Rogers, Bell and Telus — are now offering limited-time 7GB and 10GB plans beginning at $62 in Quebec.

To activate on the promotions while they last, visit Rogers, Bell or Telus‘ websites.

Update March 3rd – A MobileSyrup reader has pointed out that Koodo has had similar plans to Videotron’s new promotion for quite a while. There’s a $49 6GB BYOD plan and $56 8GB BYOD plan.

Thanks Raphael and Tim for the tips!