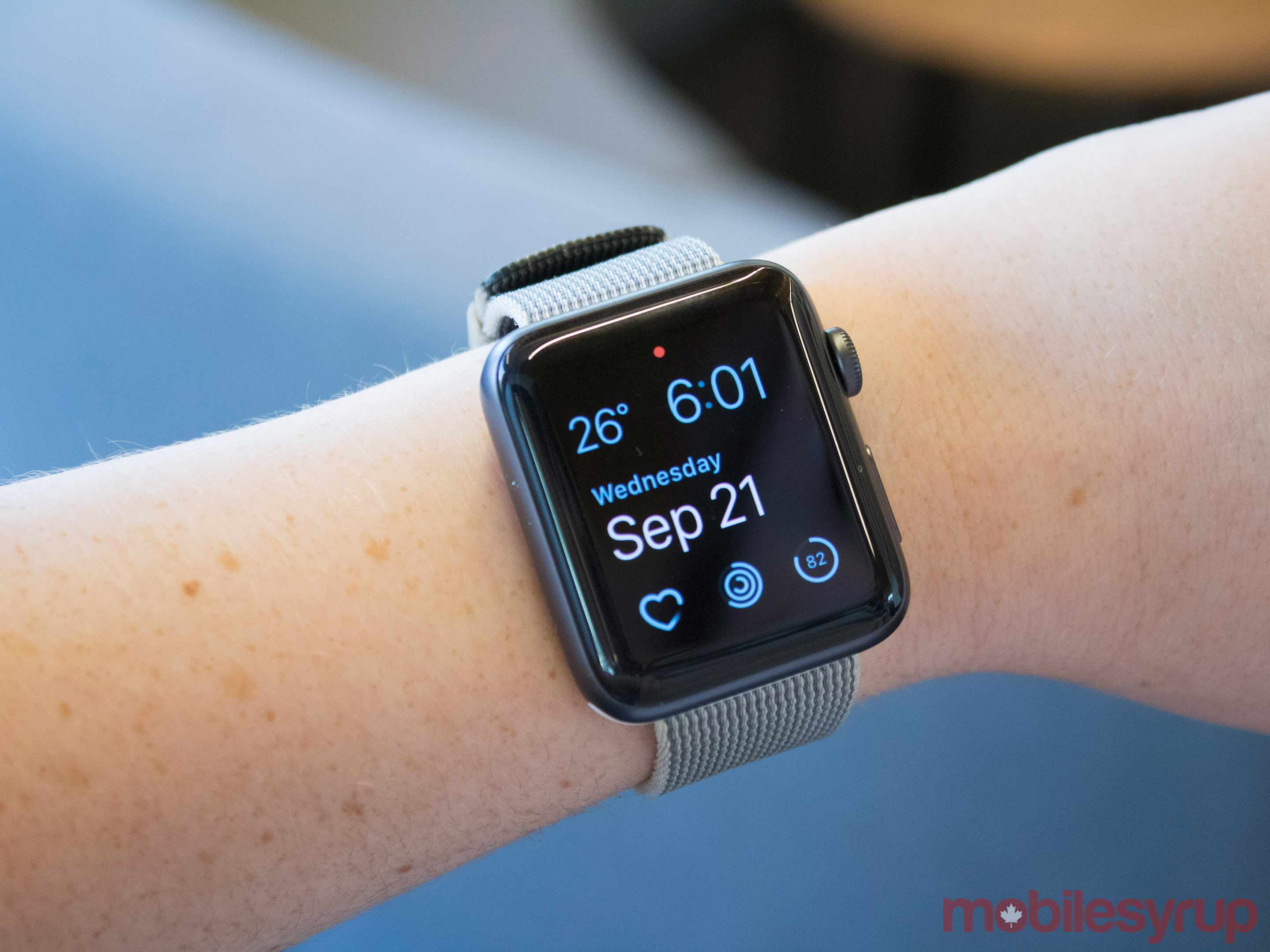 Apple has pulled the latest release of watchOS, version 3.1.1, after some Series 2 users started reporting that the update made their smartwatch inoperable.

News of the devastating bug began to circulate on Reddit yesterday when Series 2 users began to share pictures of their bricked smartwatches. In some instances, installing watchOS 3.1.1 causes the Series 2 Apple Watch to display a red exclamation mark, with a message prompting its owner to visit Apple’s support site, www.apple.com/help/watch, when the update is done installing. 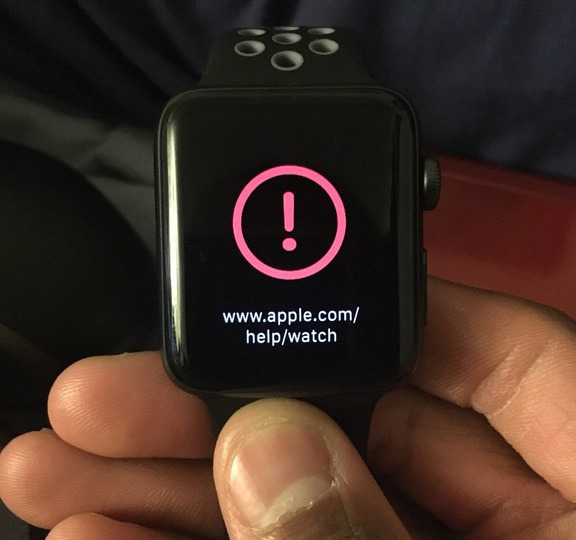 The support page directs Apple Watch owners to restart their device by holding down the Digital Crown and side button at the same time. The website adds that if a reset does not restore the device, it will need to be taken in for repair at Apple.

Unfortunately, according to Apple Insider, the majority of affected Series 2 owner say the fix has not worked for them.

To make matters worse, Apple Stores are not equipped to facilitate the repair; properly restoring the Apple Watch requires access to its diagnostic port, which the company’s technicians do not do in-store.

If 3.1.1 bricked your smartwatch, your best bet is to skip the visit to the Apple Store and contact Apple Support directly. The company is sending replacements to affected Series 2 owners.

Cupertino has yet to reveal why watchOS 3.1.1 has bricked some devices, though it’s likely a safe bet that the company will release a patched version of 3.1.1 soon. Apple released watchOS 3.1.1 on Monday alongside iOS 10.2 and tvOS 10.1.