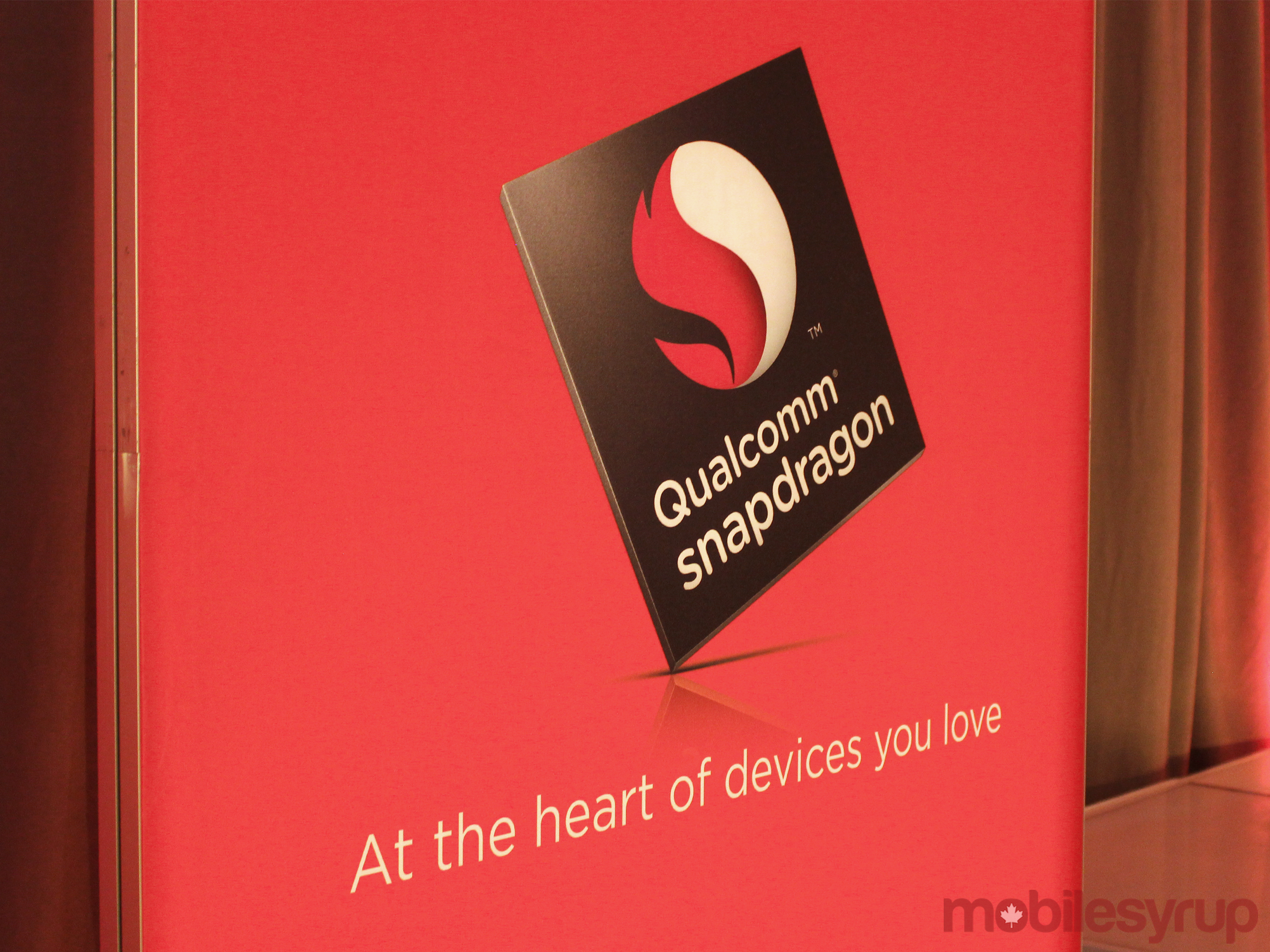 Qualcomm has announced the newest iteration of its fast charging technology, Quick Charge 4, revealing a speed gain of 20 percent.

The company says its improvements allow users to potentially reap about five hours of battery life from five minutes of charging and will become available with the company’s Snapdragon 835 processor, which is expected to ship commercially in the first half of 2017.

Quick Charge 4 employs ‘Dual Charge,’ a parallel charging technology that both bumps charging speed by 20 percent and provides up to 30 percent higher efficiency compared to its predecessor.

“Obviously there’s been a lot of interest in safety when it comes to smartphone batteries,” said Roach, “and we are taking precautions to add more safety features to our platforms moving forward.”

Those built-in precautions include more accurate measurements of voltage, current and temperature that will help to protect the battery, system, cables and connectors. Quick Charge 4 also improves on regulating currents throughout the charge cycle in order to prevent over-charging.

Speaking about the industry at large, Roach noted that as smartphone displays get bigger, so too must batteries, though the public demands charging times remain the same resulting in the ongoing challenge of fast charging technology. That challenge is now being pushed further as partner OEMs develop increasingly larger devices.

“We’re seeing a number of phones at the 4,000mAh level and we’ve got a number at 5,000mAh,” noting that some OEM partners were even working on 7,000mAh handsets, giving Qualcomm plenty incentive to make improvements in the future.

Quick Charge was first released in 2013 and, according to the company’s most recent data, is now used in over 100 compatible devices.