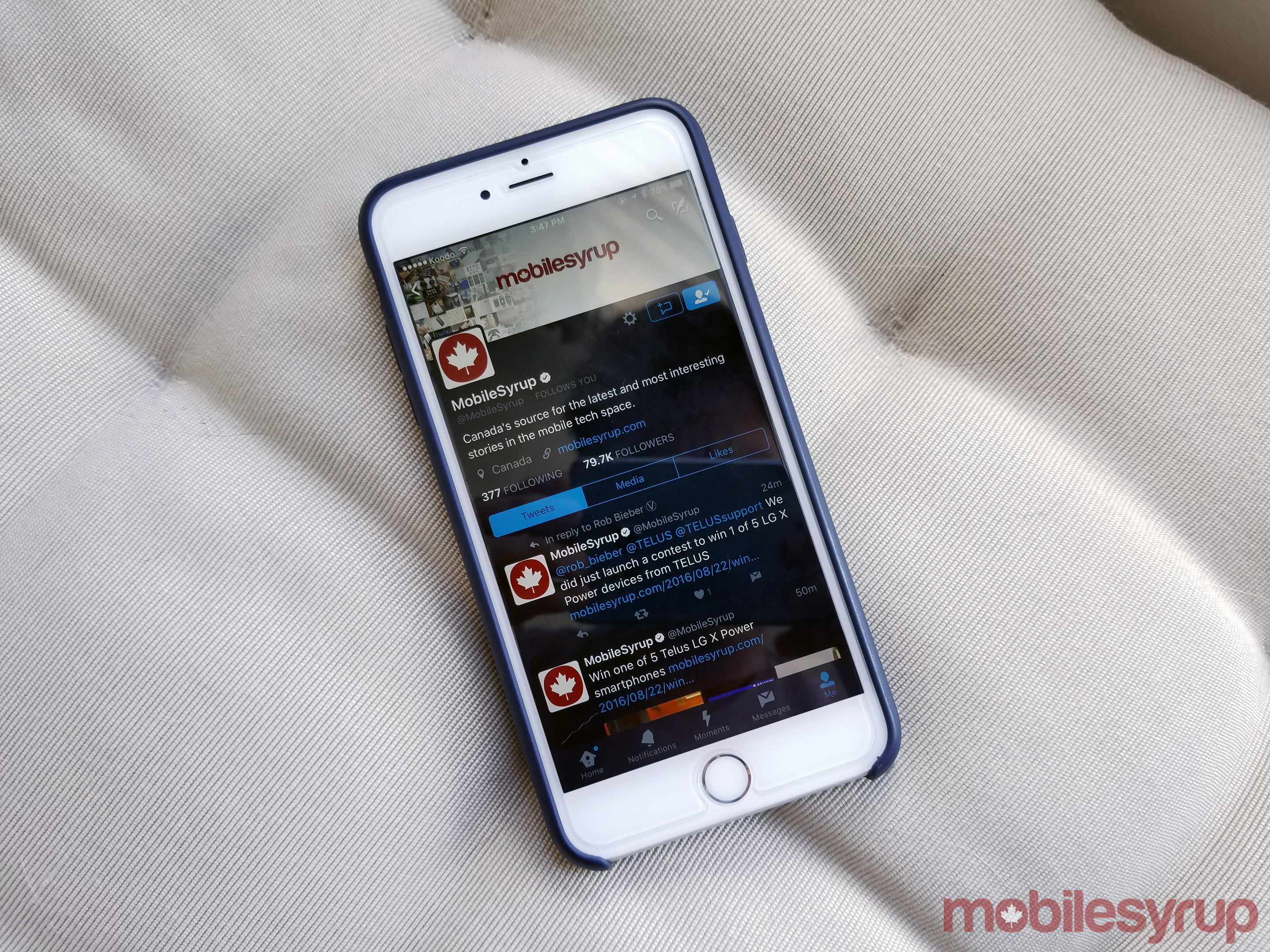 Twitter is introducing new muting tools it says it designed to make users feel “more safe to engage” on the social media platform.

While Twitter continues to emphasize that it’s a service built around free expression, the platform draws a line when it comes to behaviour that targets an individual’s race, gender, sexual identity, ethnicity, disability or religion.

In order to curb this issue, Twitter is creating what it calls a new hateful conduct reporting flow, in order to reduce the burden on the individual being harassed, as well as it to make it easier for users to report harassment on the platform. According to the social media network, this new feature is designed to empower victims of abuse and make it easier to report hateful comments to the service.

In order to make the rollout of this revamped feature run as smoothly as possible, the social network says it’s put its support teams through a retraining program that includes cultural and historical contextualization of hateful behaviour.

“We are looking for new ways to ensure that Twitter continues to be a public platform where one can express her/himself in a safe, informative and fun manner,” says Jennifer Hollett the head of news and government at Twitter Canada. “The goal with our new mute tools is to allow our users to exclude the terms and expressions they would prefer to not see on Twitter, providing another option in our user safety features.”

Muting out the haters

Similar to Instagram’s recently launched comment filtering option, Twitter users can now mute notifications for Tweets that contain specific words, phrases, usernames, emojis and hashtags, via a feature called “Mute Keyword.” Whenever one of these words or phrases has been muted, it will no longer appear in your notifications tab, push notifications, SMS or email notifications, though it will still appear in your timeline if you follow the individual.

It’s no secret that twitter has had a harassment issue for a number of years now. One of the more high profile recent cases was Ghostbuster actor Leslie Jones’ abuse at the hands of online trolls who spouted racist and sexist comments. While muting users likely won’t completely solve the current issues the social media service suffers from, they’re a step in the correct direction.

Twitter’s new muting tools are rolling out globally over the course of today.