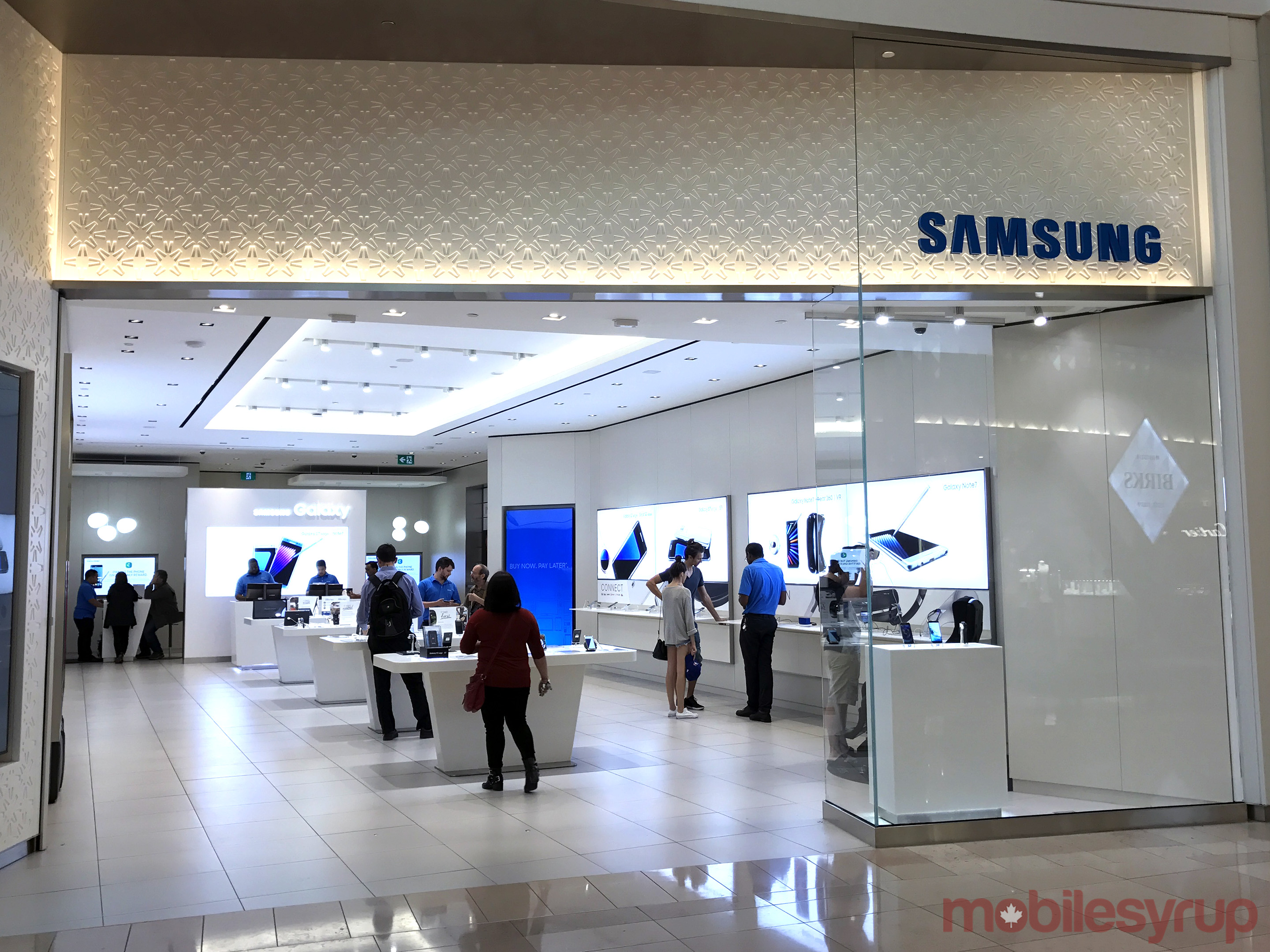 On October 7th, Samsung issued its 2016 third quarter fiscal earnings forecast. Even after the company was forced to replace millions of Note 7 units, it was able to say it expected to turn a 7.9 trillion won (approximately $9.3 billion CAD) profit.

Of course, that was before six replacement Note 7 units went up in flames in the U.S., and Samsung made the subsequent decision to completely halt production of its faulty smartphone. The South Korean company has now revised its Q3 earnings forecast, slashing its initial profit prediction by about $3.2 billion CAD.

Worse yet, Samsung has yet to feel the full financial impact of the Note 7’s fiery disposition. On Tuesday, the value of the company’s shares dropped by eight percent in Seoul, wiping out more than $17 billion of the company’s market value.

Samsung will release its full earnings report later this month.

Related: How to return your Samsung Galaxy Note 7 through Canadian carriers