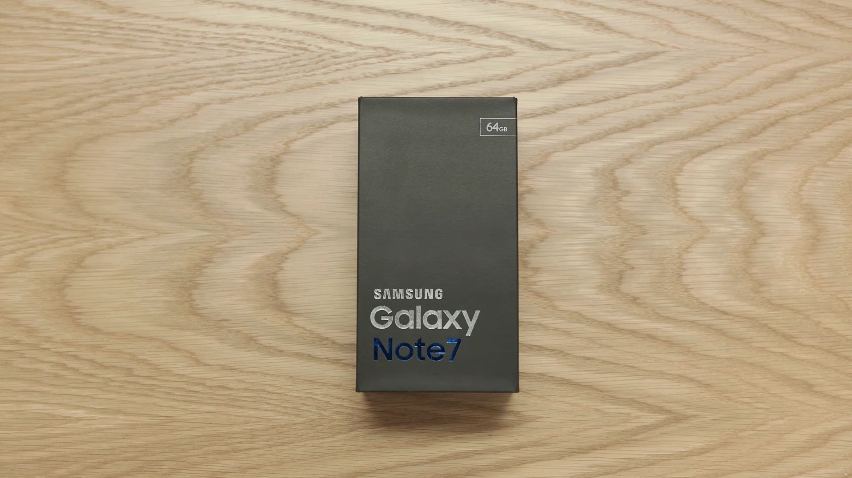 The Galaxy Note 7 is set to officially launch in Canada on tomorrow, but it looks like not everyone that wants Samsung’s latest smartphone will be able to get their hands on it when it goes on sale.

Pre-orders for the 5.7-inch Marshmallow-powered smartphone have been live for approximately two weeks at various Canadian retailers and carriers partners — including Bell, Telus, Rogers, Wind, Eastlink, Videotron, Koodo — for as low as $0 on contract or $1049.99 off-contract.

In an interview with MobileSyrup, Samsung Canada CMO Mark Childs said the company saw a “huge response” to the Note 7 moments after it was made available to pre-order. In fact, Samsung may have underestimated demand for the device here in Canada. We’ve just received a message from the manufacturer hinting that Note 7 retail inventory may be limited, and that some consumers may not get their new smartphone tomorrow, even if they pre-ordered it.

“We appreciate the strong demand and positive response to the Galaxy Note7 from consumers across the globe. We’ve experienced an unprecedented number of pre-orders from Canadians and we’re excited to begin fulfilling orders on August 19th. Over the coming weeks, we’ll work with our valued carrier and retail partners to provide wide-reaching national retail availability,” said the statement.

When asked to clarify the company’s statement, a spokesperson for Samsung Canada said, “We have further details to share other than that we will be fulfilling pre-orders starting tomorrow.”

We’ll continue to monitor this situation as it develops throughout the day tomorrow. In the meantime, tell us if you pre-ordered the Note 7.

In the meantime, you can win a Note 7 by entering our contest.