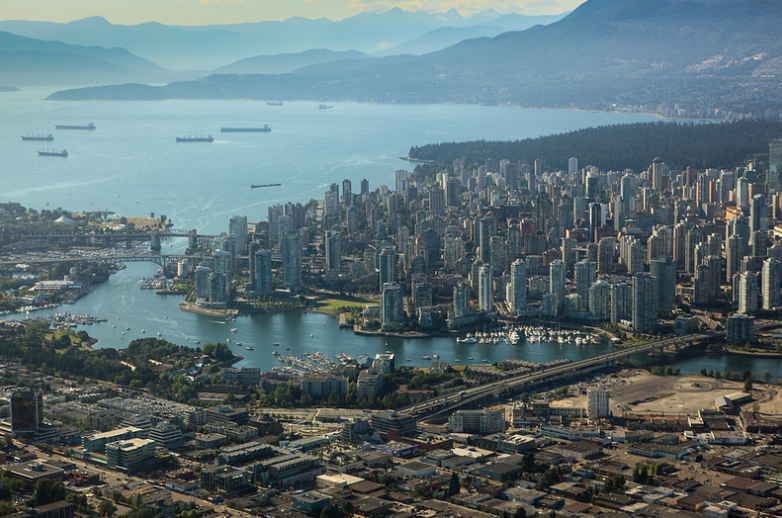 The Government of British Columbia revealed last week it’s developing a new Android and iOS app that will enable a variety of high-tech authentication use cases when combined with the province’s new Services card.

If all goes according to plan, within the next year B.C. residents will be able to tap their fancy new ID cards, which combine driver’s licence and Care Card into one package, against a smartphone to securely log into and access government websites and services.

“You download the app, you put your card on your phone and it reads it,” said Bette-Jo Hughes, British Columbia’s chief information officer, in an interview with the Vancouver Sun.

Once the app is released to the public, the goal is to eventually allow B.C. residents to use their government-issued ID and a pin code to access things like their personal eHealth medical records, drug prescriptions and driver’s history. The system could even one day make it feasible for the province to allow residents to vote in elections online.

Besides the added convenience factor, the system has one other major selling point. It will significantly reduce healthcare fraud, according to Hughes.

One potential roadblock that could delay the rollout of the system is the technology that enables a smartphone to read the cards. The Services card incorporate the same technology used in modern credit and debit cards to enable contactless payments.

On Android, there are open APIs that allow developers to access a phone’s near field communication (NFC) chip. That’s not the case with iOS devices, where the iPhone’s NFC chip can only be used in conjunction with Apple Pay. However, Hughes seems fairly confident the province will be able to devise some kind of solution to the problem.