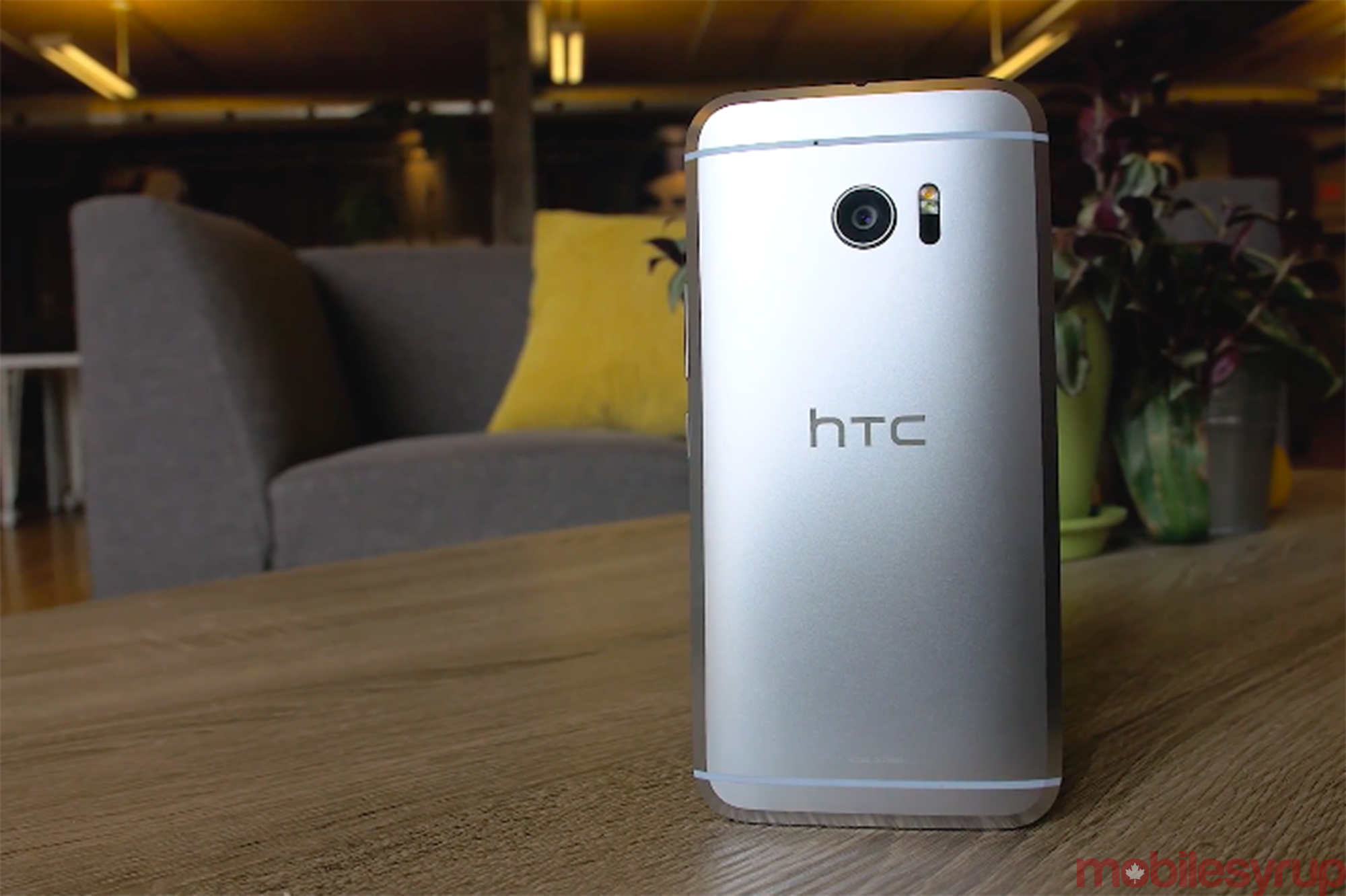 Marlin is a name we’ve heard associated with Google’s upcoming Nexus refresh, and now we definitely know the device exists thanks to one of the company’s own products.

A line of code in the latest version of Chormium, the open-source browser on which Google Chrome is based upon, references a device named Marlin. 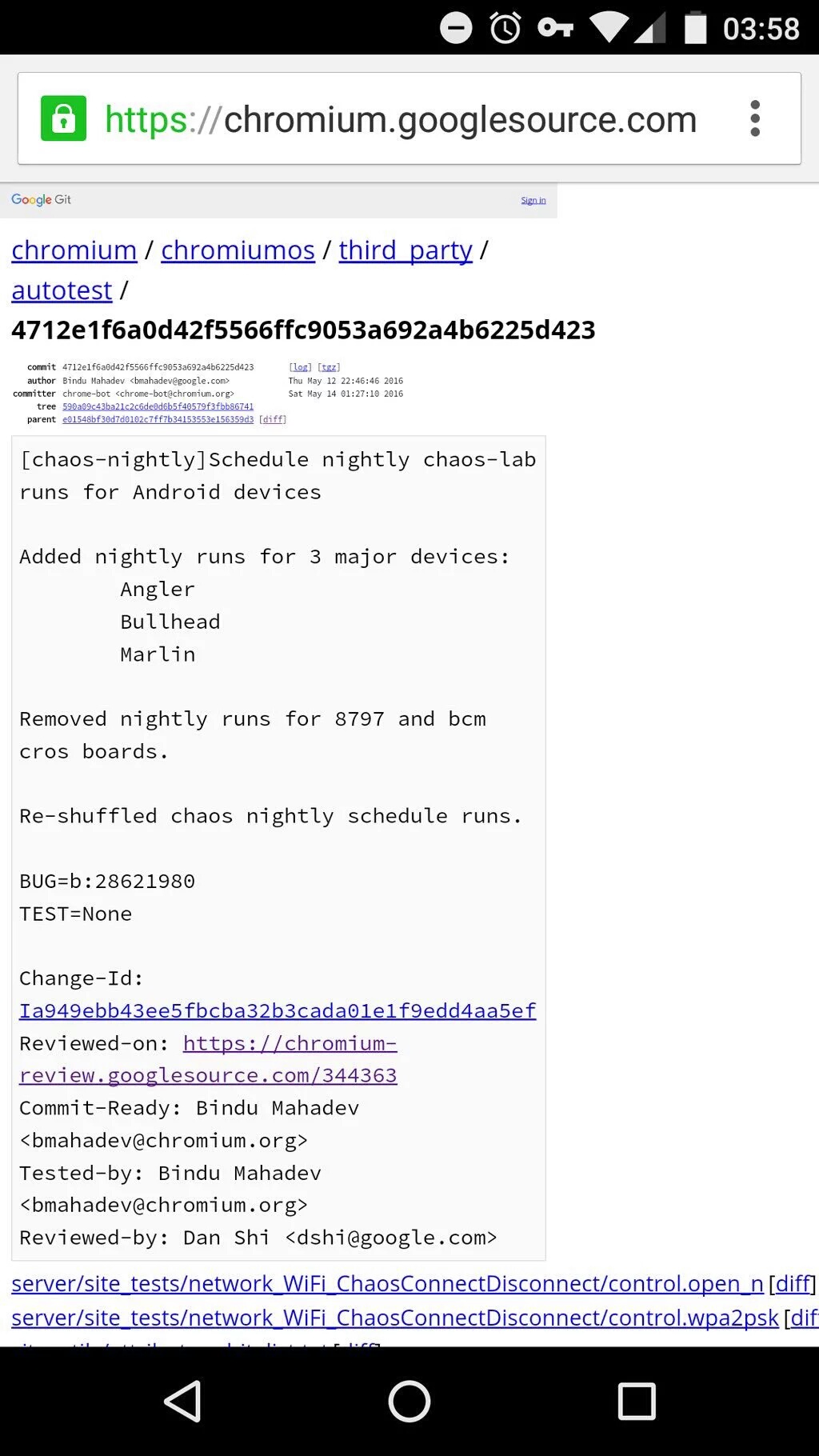 Note: Angler and Bullhead refer to the Nexus 6P and Nexus 5X, respectively.

Based on what we’ve heard in the past, HTC is building two Nexus smartphones for Google’s 2016 Nexus lineup; according to recent comments from a Huawei executive, a refreshed version of the Nexus 6P is also on the way. Marlin – alternatively code named M1, according to serial leaker Evan Blass – is one of the two smartphones HTC is reportedly working on.

Several publications are also reporting Marlin will burrow several elements from the HTC 10, such as its chassis design, while making concessions to past Nexus devices like the 5X and 6P. Most notably, the phone may feature a back-facing fingerprint scanner, instead of the front-facing one found on the HTC 10. What’s more, Marlin may also feature a Snapdragon 821 processor.

There’s not a lot of information available on the 821, but leaked marketing material related to the ZenFone 3 Deluxe suggest the processor will be a slightly more powerful version of the company’s current flagship, the Snapdragon 820. In contrast to the 820, which features two cores clocked at 2.15Ghz, the same two cores are clocked at 2.3GHz on the 821.

Practically speaking, the decision to include the 821 likely has to do with Google’s upcoming Daydream virtual reality spec, which has yet to be finalized. The phone is also rumoured to include a QHD display, so this is likely the device that will show what a Daydream capable phone should look like.

As was the case in 2015, Google is expected to announce its Nexus lineup this fall.