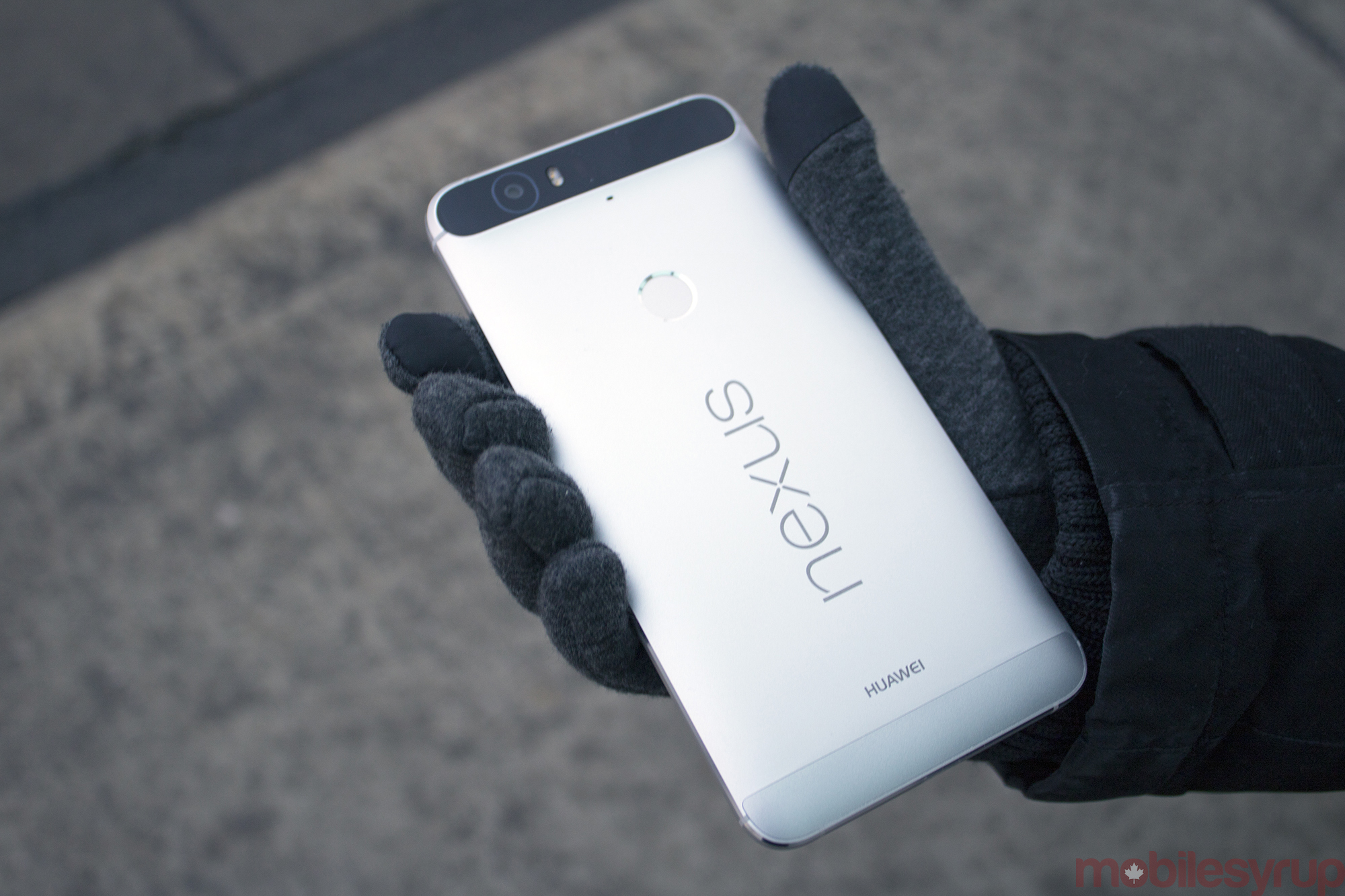 Clay Bavor, the head of all things virtual reality at Google, recently revealed to RoadToVR that current smartphones won’t be capable of running Daydream, the company’s new virtual reality platform.

So if you’re interested in Google’s future vision for VR, you’ll have to invest in a new Android smartphone when the first Daydream-certified devices start rolling out this November.

Google has, however, told developers to use Huawei’s Nexus 6P as an example of a specific device to work towards, though confusingly the company has also indicate the 6P won’t be a Daydream certified smartphone. It’s likely people will find a way to get Daydream running on uncertified devices, as they almost always do when it comes to Android.

A rumoured 2016 Nexus 6P refresh – as reported by Phandroid – that will reportedly feature Qualcomm’s Snapdragon 820 processor, hardware with a significant emphasis on VR, could end up being Daydream-certified though (if it actually exists).

Related reading: Nexus 6P could be refreshed for 2016 with Snapdragon 820 and 4GB of RAM