In light of dwindling sales, HTC puts its faith in the Vive 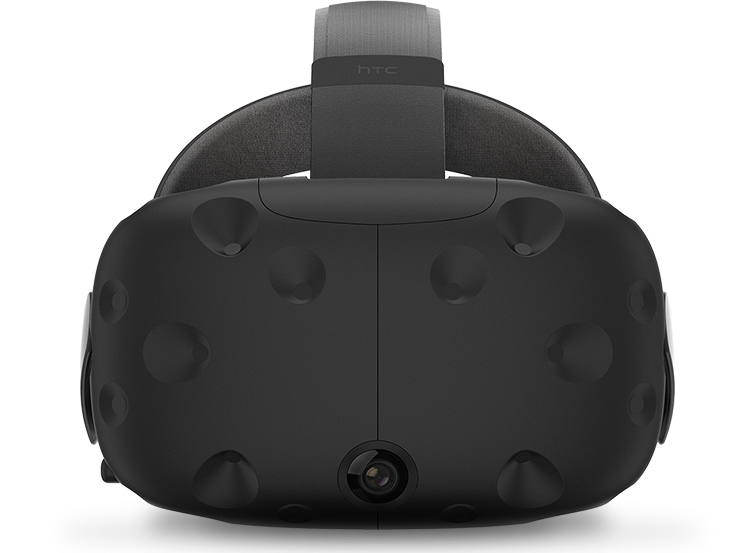 It’s almost impossible to imagine anything overtaking the smartphone as the world’s go-to device.

However, according to Wang Tsung-Ching, the head of HTC Vive China, virtual reality devices will surpass smartphones in as little as four years.

HTC’s declining smartphone sales may be the driving force behind these predictions, despite the positive response to the company’s recently-released HTC 10.

HTC has reported gross losses on smartphones since other vendors such as iPhone entered the market almost a decade ago. After a disappointing 2015, the company may be confirming its resolve to focus its energy in another area.

Appointing Chairwoman and co-founder of HTC corp. Cher Wang to CEO last March may have been the first step. In a statement sent to MobileSyrup, Wang stated that she intended to act on the potential of the then just-announced HTC Vive.

The HTC Vive was co-developed with the gaming company Valve. Since the device opened for pre-orders earlier this year, it’s become one of 2016’s most coveted VR devices, along with the Oculus Rift and Sony’s PlayStation VR.

Should HTC decide to redirect its expertise towards shaping the world’s VR market, it would be the first time the company had changed course. The company’s full name, High Tech Computer Corporation, references its roots as a PC manufacturer.

According to Tsung-Ching, the life cycle of technology is shrinking. Where the PC industry took 30 years to reach its peak, he claims that just nine years after the release of the first iPhone, that smartphones are on their way out.

Related Reading: Canadians will be able to test the HTC Vive at Microsoft Stores across the country later this year