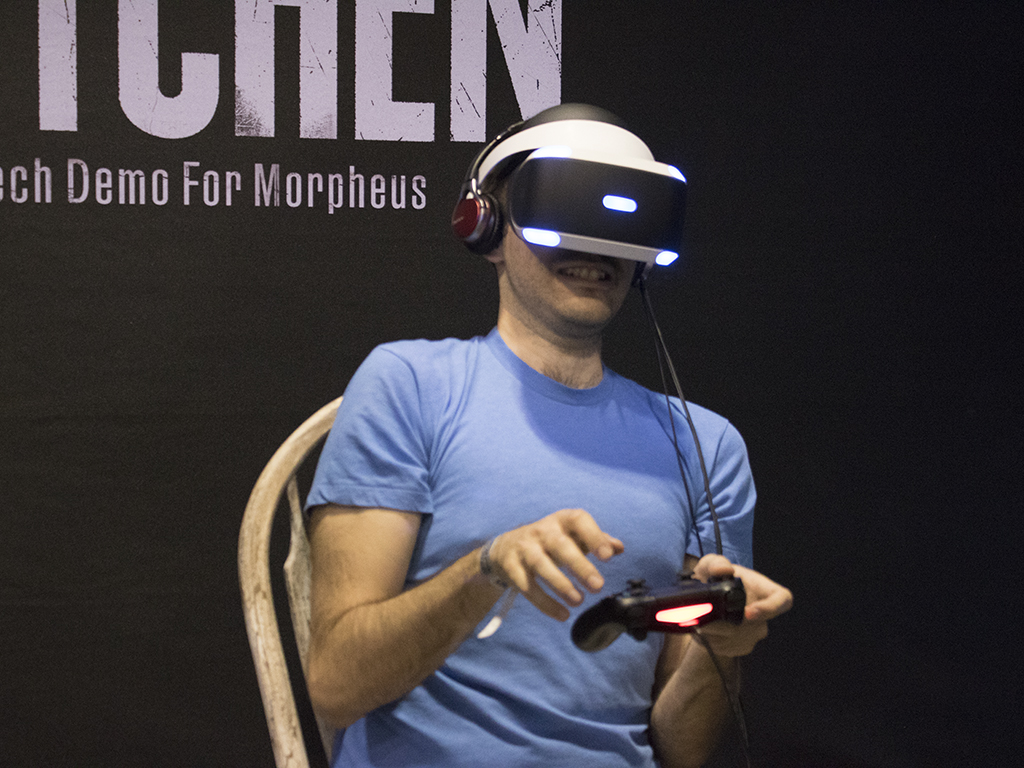 For $549.99 CAD, PlayStation owners can secure the headset, cables, stereo headphones and a demo disk.

Unlike the PlayStation VR Launch Bundle, which opened for pre-orders on March 22nd, the ‘core’ bundle doesn’t include a camera, which is required to use the system, or Sony’s Move controllers.

The disc includes five games designed exclusively for the PS VR Headset by SCE’s London Studio, one Sony computer entertainment’s developers. Their titles include The London Heist, Into the Deep, VR Luge, Danger Ball and finally, Scavenger’s Odyssey, a game that lets players take on the role of an alien treasure hunter on the hunt for legendary artifacts.

Sony warns that the system is likely to sell out quickly. If you missed pre-orders this time around, a second wave will likely go live this summer, ahead of the device’s October launch.