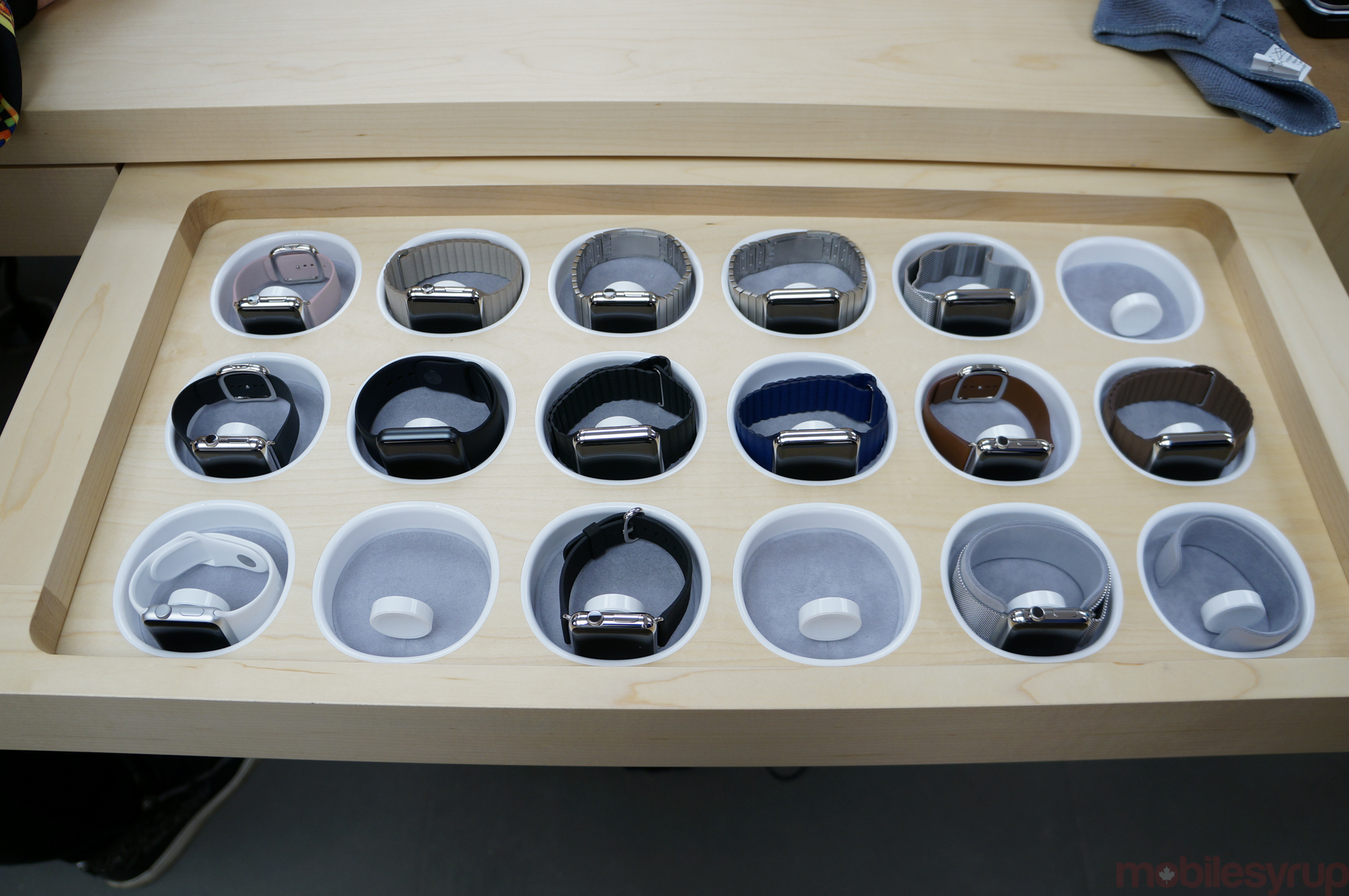 Following its Spring Forward event this past Match, where it unveiled pricing and availability of the previously-announced Apple Watch, the is reportedly planning to announce a second-generation Apple Watch in the spring of next year.

According to 9to5Mac, Apple will unveil the second-generation Apple Watch in March, aiming to have it on store shelves by April. While the Apple Watch is maintain a similar design, the company is reportedly planning to integrate a new Wi-Fi chip that will allow the Watch act as a standalone device for calls, texts and FaceTime Audio chats. Apple is also reportedly planning to integrate a new front-facing FaceTime camera that would enable users to make and receive FaceTime video calls.

9to5Mac is also reporting that Apple is considering releasing a 4-inch metal iPhone 6c, a follow-up to the iPhone 5c, in March, featuring an A9 chip.