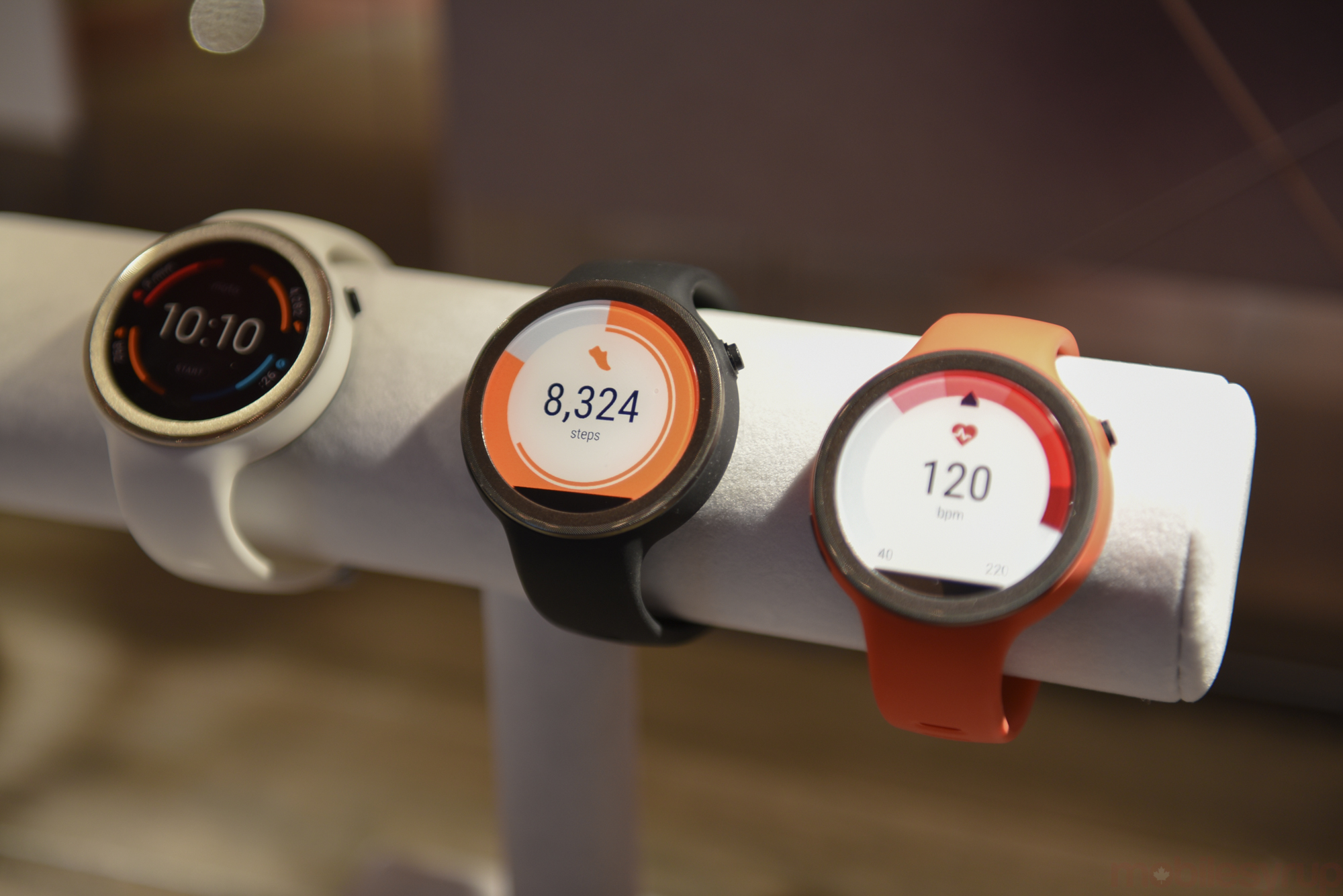 Available to purchase first in the U.K. and France on December 18th, the Sport will make a trip across the Atlantic Ocean to the United States on January 7th before finally becoming available in Brazil, China, Mexico, Spain, as well as Canada, sometime in the new year. No word yet on Canadian pricing, though the device will retail in the U.S., for $299. 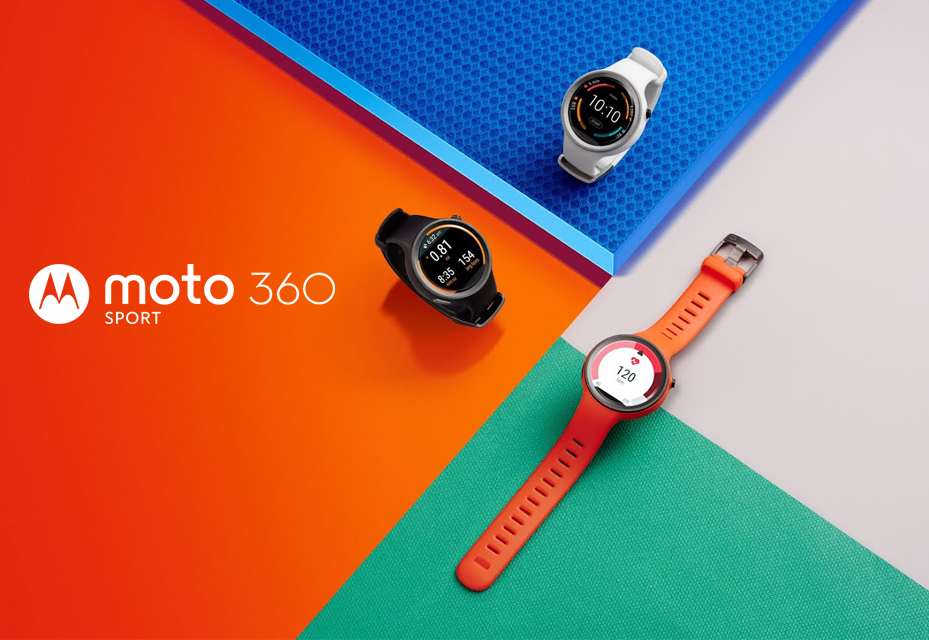 Moreover, Motorola claims its AnyLight tech makes the Sport’s display easy to read both in broad daylight as well as indoors.

The watch is also able to sync with a variety of Android-based fitness apps, including Motorola’s own Moto Body software, as well as third-party platforms like Google Fit, Under Armour Record and Fitbit.

Visit MobileSyrup when the smartwatch launches to find out what we think of the watch. In the meantime, you can see what we thought of the second generation Moto 360.