Game of the Week: ‘Prune’ will unleash your inner gardener 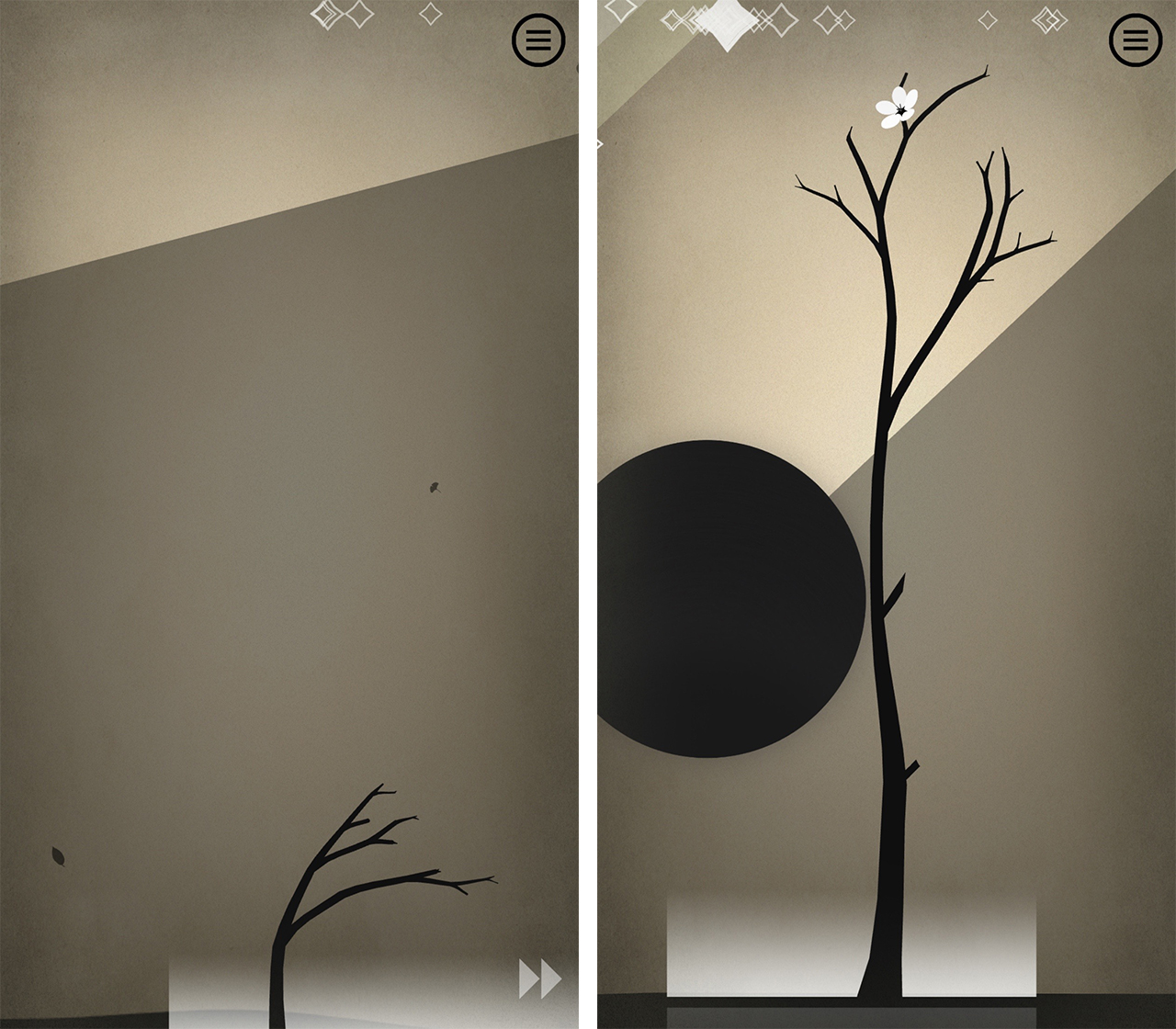 Similar to mobile titles such as Monument Valley and Desert Golfing, Prune adopts a minimalistic approach to game design – which is why it works so well.

Prune is also unlike anything I’ve played before. In Joel McDonald’s game, the player’s only goal is to correctly guide the growth of a tree so it is able to reach sunlight. In order to accomplish this goal, the player draws a line from the ground, indicating the direction the tree’s growth should take.

Here’s where Prune starts to get interesting. In order to to guide the tree’s growth, players need to cut off specific branches, sometimes in quick succession, to spur the plant’s development. While it might not seem like it at first, this creates a hectic, challenging experience, especially in later levels.

Each stage in the game is also different, with some featuring obstacles players need to navigate around to reach all-important, nutritional sunlight. Other elements like sun that accelerates and sometimes corrupt’s your tree’s growth, ensure no level in Prune ever feels the same.

Visually, the game also looks great: trees take the form of a black silhouette , sprouting white flowers that flutter down to the  ground when branches are cut. And while the game features a monochromatic palette, colours pop from the screen with a vibrancy rarely seen in mobile titles, especially the red, glaring sun.

Unlike a lot of mobile games, Prune also makes a significant effort to avoid frustrating the player. There is no high score system in the game and if you fail at a level too many times, you’ll be given the opportunity to skip it. Your only task in Prune is to cut your tree’s branches to reach sunlight – despite Prune’s frantic nature, this is serene gaming at its best.

If you’re looking for a unique mobile title designed from the ground up with the platform in mind, Prune is your game.

Prune released a few months ago for iOS and is priced at $4.59. The game just dropped on Android for $5.20, and a $4.59 Windows Phone version of Prune is also available.