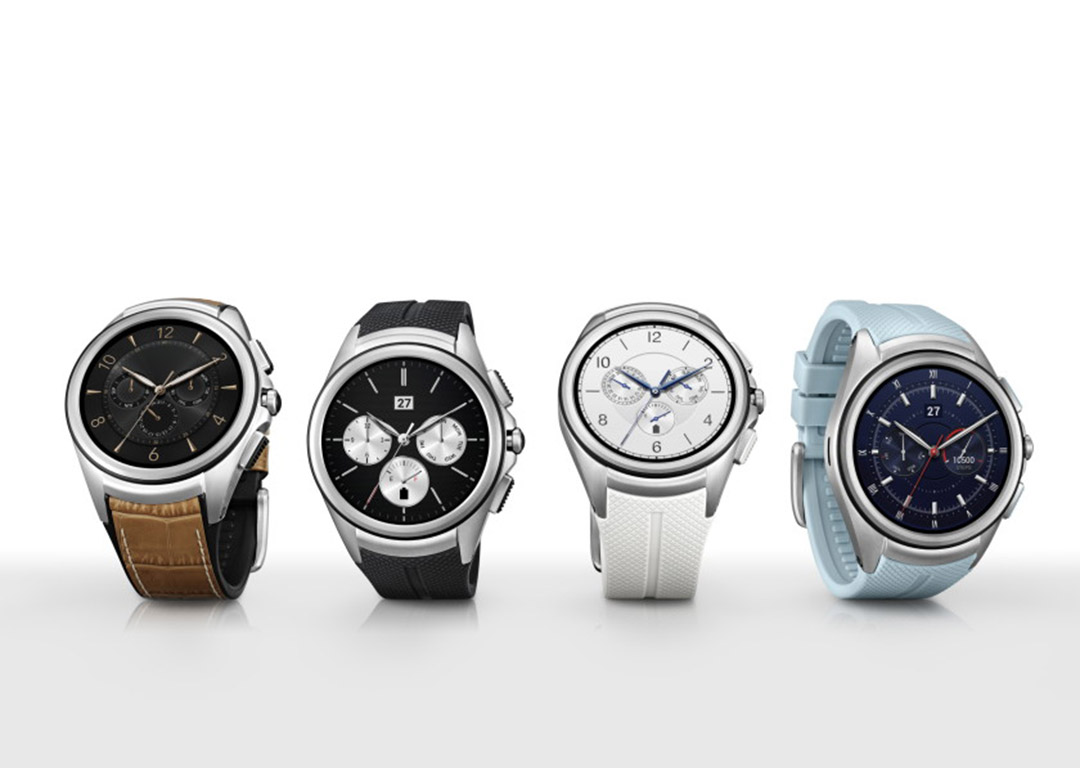 While the Korean company hasn’t yet revealed pricing or availability, we know that the smartwatch will feature LTE wireless connectivity, making it the first Android Wear device to offer an independent LTE data connection. LG previously announced an LTE-powered smartwatch that runs a variant of webOS.

This means that the Watch Urbane 2nd Edition will function without being tethered to a smartphone and operates as an independent smartwatch. While LG’s Watch Urbane 2nd Edition is far from the first smartwatch to offer this functionality, wearables such as the Samsung Gear S and Gear S2, two smartwatches featuring built-in data connections, run Tizen rather than Google’s Android Wear OS.

Other changes include a new GPS receiver added to the smartwatch for fitness tracking purposes, and three buttons instead of the single input featured on the first Urbane. The LG Watch Urbane 2nd Edition’s strap is also no longer swappable because of hardware built directly into it. The smartwatch’s straps will come in three different colours: space black, opal blue, luxe white and signature brown.

LG is holding an event in New York later today where the company is expected to discuss the LG Watch Urbane 2nd Edition and the recently revealed LG V10 “ticker display” smartphone in greater detail.

Related link: The LG V10 is a G4 with more powerful specs and a second screen