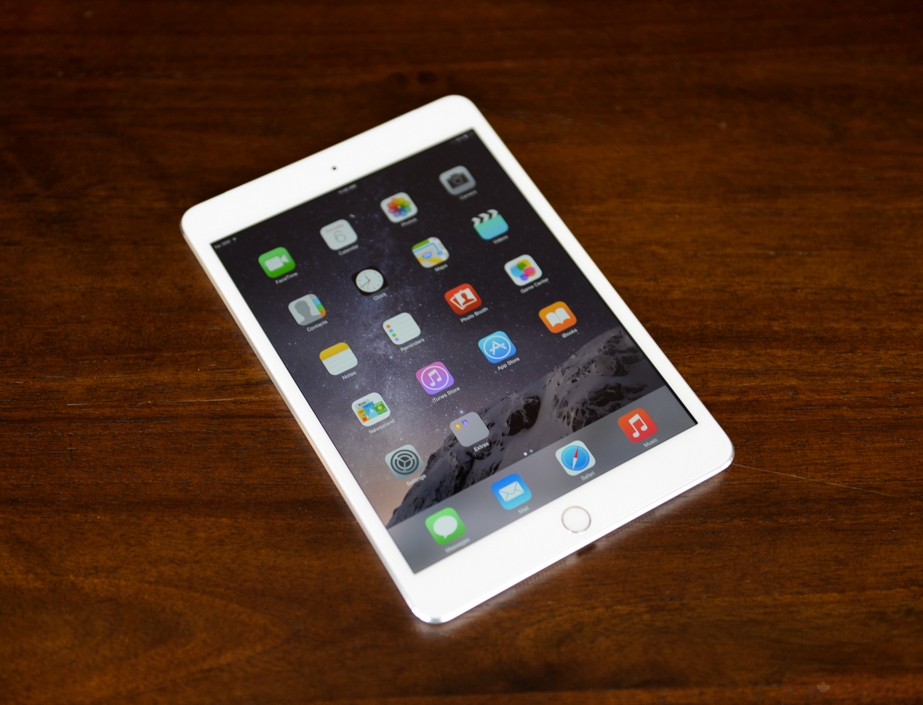 More than a year after it announced a lucrative partnership with IBM, Apple has gone ahead and teamed up with another titan of enterprise, Cisco Systems.

Announced today at a conference meant for Cisco sales representatives in Las Vegas, the partnership will see the two companies work together to enable iOS devices like the iPhone and iPad to make better use of Cisco’s suite of collaborative software, including its ubiquitous web and video conferencing programs.

Additionally, the companies are in the process of developing a system that will create an Internet fast lane for iOS devices that are using being used for corporate work, hopefully ensuring that hardworking enterprise employees don’t have to deal with a slow Internet connection while one of their co-workers slacks off and watches cat videos.

According to The Wall Street Journal, the two Silicon Valley tech firms spent the better part of 10 months ironing out the details of the partnership. “It became clear to me that partnering with Cisco would yield the results that would enable us to transform work,” said Tim Cook in an interview.

For Apple, this partnership is being seen as a way to revitalize iPad sales, which have fallen for the past six consecutive quarters. One also has to imagine that both in this partnership and the one it announced last year with IBM, the long rumoured iPad Pro will play a significant part.

While there hasn’t been something approaching a consensus as to when the 12.9-inch tablet will be announced, multiple leaks have suggested that it will feature an optional stylus and support for Force Touch.