Apple may sell an optional stylus with iPad Pro: report 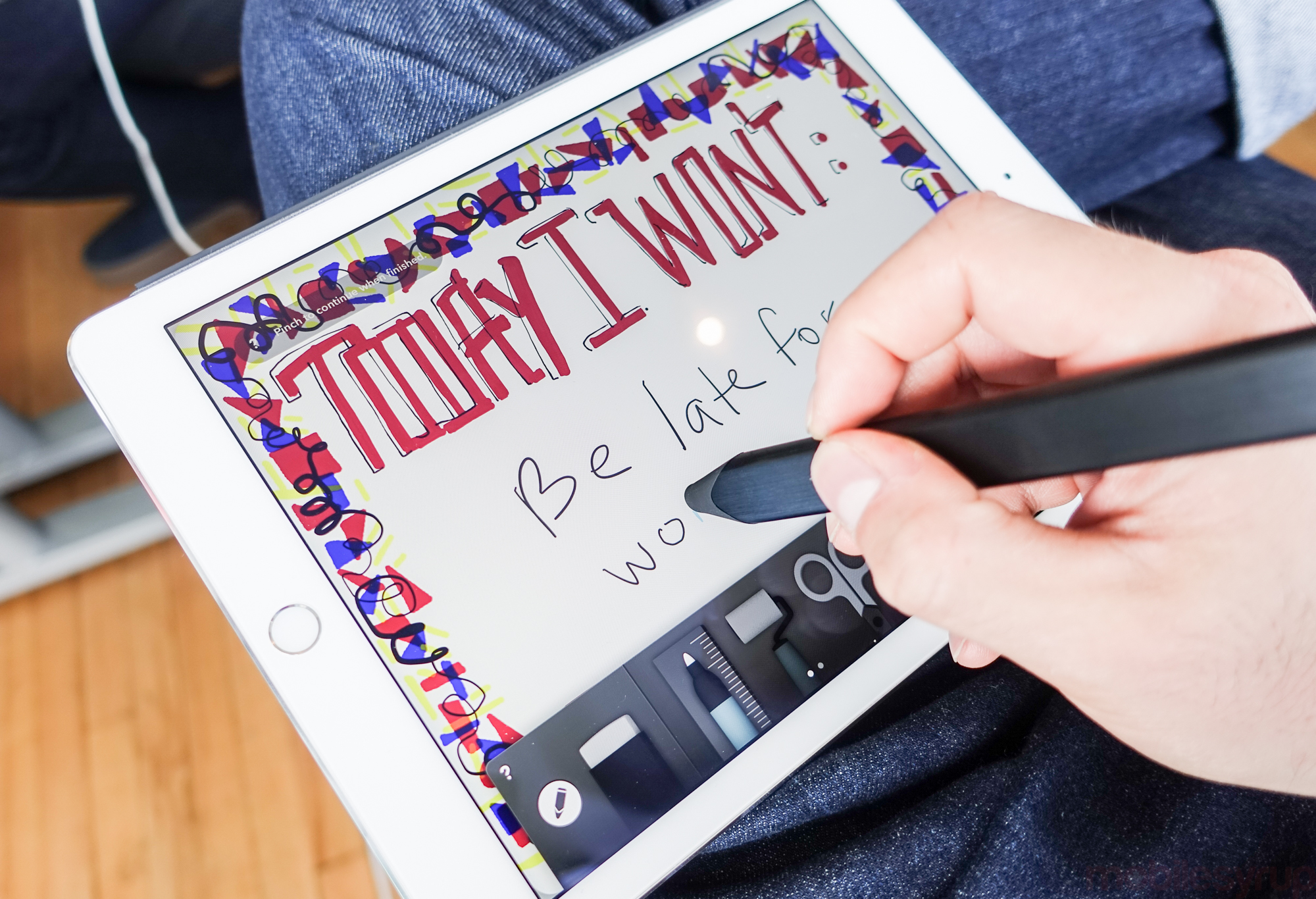 The endless churn of the Apple rumour mill continues this week with a new report on the company’s long rumoured productivity-focused iPad Pro. According to KGI Securities analyst Ming Chi-Kuo, who has been accurate in the past, Apple’s upcoming 12.9-inch tablet will feature a Force Touch-enabled stylus.

Despite the fact that Apple’s famous former CEO was well-known for his dislike of styluses, it makes sense that the larger iPad Pro would feature one. Not only is a stylus useful in larger form factors, a previous report from Business Insider said that Apple has tested at least three different stylus prototypes over the past couple of years.

However, Chi-Kuo and company don’t expect each and every iPad Pro to ship with the accessory; instead, it will be an optional one, and it may even work with past iPad models. “Technically, we believe the stylus can be made compatible with iPad models other than the 12.9-inch version, but it depends on the support of software,” says the KGI report.

As 9to5Mac notes, it’s not a stretch to assume that Apple will attempt to incorporate Force Touch into as many of its upcoming products as possible; while the feature launched with the Apple Watch, and has been adapted to work with OS X on the company’s MacBook lineup.

Moreover, it’s easy to imagine how Force Touch would be useful to users. Using Paper, OneNote or Evernote, for instance, the feature could be used to allow the user to alter the thickness of a line by simply pressing down harder on the surface of their tablet.

KGI says it expects Apple’s manufacturing partners to start producing the model sometime between September and October. In terms of shipments, it says it thinks the company will sell some 5.5-million iPad Pros and 1-million styluses by the end of the year. To put that number in perspective, according to 9to5Mac, even the most generous estimates of how well the Apple Watch has sold estimate peak at 4-million units sold.

It’s still unclear when Apple plans to announce the device. When BuzzFeed’s John Paczkowski published a report that said Apple would announce the iPhone 6s and iPhone 6s Plus at an event on September 9th, he said the company had yet to decide if it was prepared to show off the iPad Pro to the world. Given the company’s past history—historically, new iPad models have been released in October—if the iPad Pro isn’t announced soon, its release date may slip into 2016.