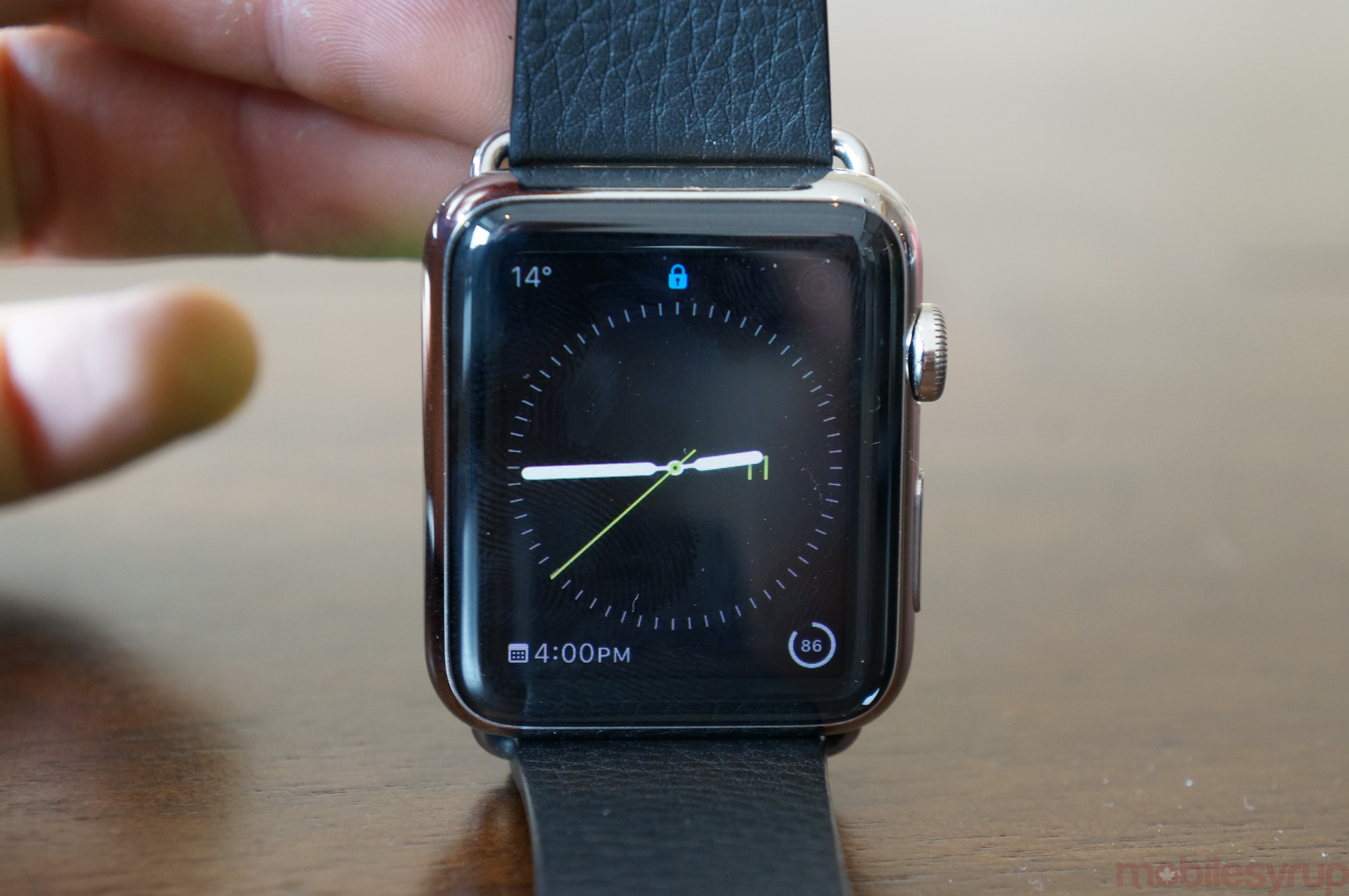 Based on information obtained from a patent document unearthed by Slashgear, Apple is working on a new system that will allow users of wearable devices to exchange contact information without the use of a screen.

The patent in questions details a system that allows two wearables to exchange contact information whenever their wearers engage in a similar gesture greeting. The document doesn’t mention the Apple Watch specifically, but presumably that’s one of the intended recipients of this technology. It goes to say that the system supports a variety of gestures, including handshakes, waves, bows and fist bumps, and that they can be used to exchange different amounts of information. A wave, for instance, might share someone’s email address, whereas a handshake can share an email, mobile number and more. 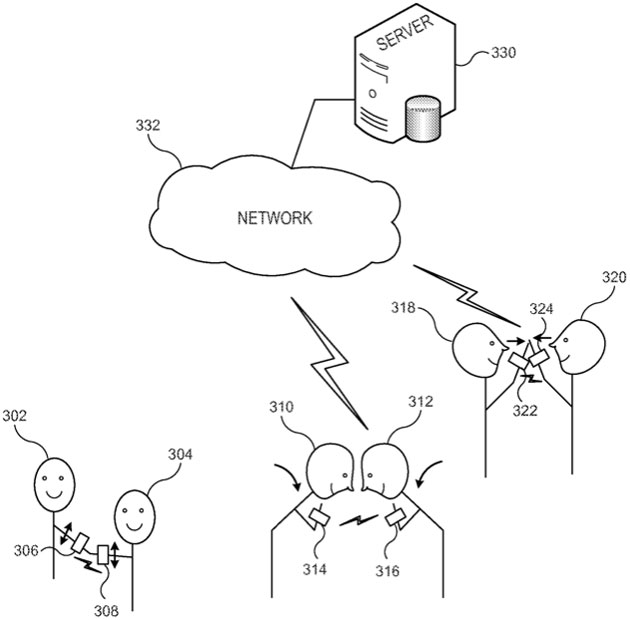 However, it’s not just different gestures that the system can recognize. According to the application Apple filed, the company’s program is able to tell when users are in different social situations. The system will know the difference between something like a professional networking event and a get together between friends, and will share information accordingly.

The system is able to forgo the use of a screen by employing the typical suite of motion sensors included in smartphones and wearables.

Of course, as with all of Apple’s other patent applications, there’s no guarantee that the company will end up using this system in any of it’s future devices. Still, the system sounds too useful not to be included in a future Apple Watch.