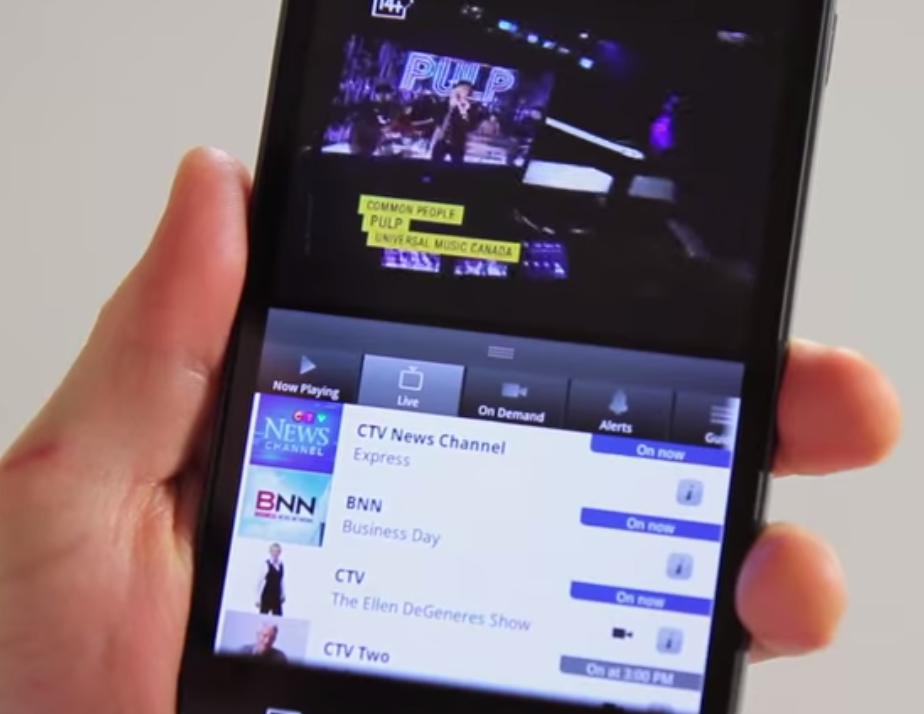 Bell has filed papers with the Federal Court of Appeal to attempt to turn over the CRTC’s decision to abrogate the practice of “zero-rating,” which applies to the company’s mobile TV service.

Back in late 2013, graduate student Ben Klass filed a complaint with the CRTC pertaining to Bell’s practice of billing mobile TV customers by the hour, not by the megabyte, like they do with other IP-based media services like Netflix.

In late January, the CRTC came out against the practice, including Videotron’s illico service in its ruling, stating that Bell was giving undue preference to its own customers, contravening the fundamentals of Net Neutrality. CRTC Chairman Jean-Pierre Blais told a group of journalists that day, under the Telecommunications Act a company, especially one as vertically integrated as Bell, could not preference the delivery of its own content to customers over its network.

In the filing to the Federal Court of Appeal, Bell stated that while Netflix and other over-the-top streaming services (those not tethered to a television subscription) are traditional services held under the Telecommunications Act, Bell’s mobile TV service is subject only to the Broadcast Act, as it is merely “retransmitting” to its customers a product that has already been created entirely for its television subscribers.

Under the Broadcast Act, a vertically integrated company like Bell or Rogers — one that owns both the content and the pipe over which it travels — is not subject to specified billing practices in the same way as a common wireless carrier. Bell argues that it is merely acting as a go-between for its television network and its mobile customers.

Bell also argues that billing by the hour doesn’t negatively impact competition across the country — mobile TV costs $5 for 10 hours of viewing and does not burden users with the same bandwidth restrictions as other media-rich streaming services. Bell claims to have 1.5 million mobile TV customers, and conforms to the rules laid out under the Broadcast Act, including Canadian content requirements.

The telco is filing a motion to delay the CRTC’s decision to force them to stop the billing practice by April 29th.