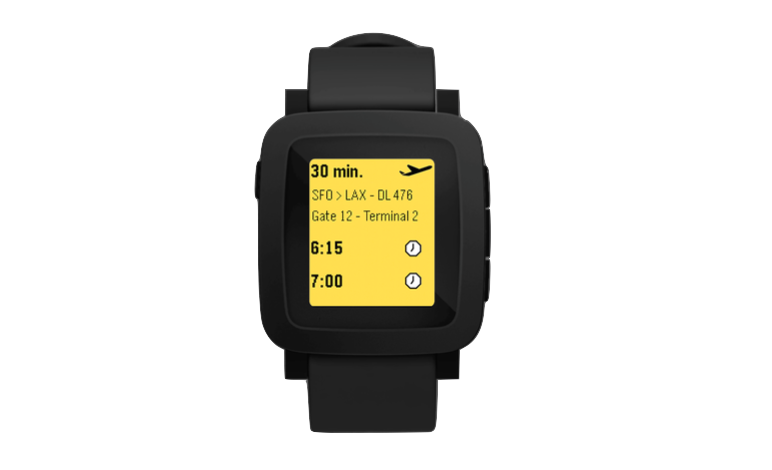 Pebble has a big announcement scheduled for tomorrow, but it looks like the cat’s out of the bag already. Well, sort of.

Thanks to the above picture found on Pebble’s servers, we now know that tomorrow’s announcement will indeed be a new Pebble smartwatch. What’s more, we know that it looks like and that it will have a colour screen.

We don’t have all the important details just yet, so tomorrow’s event hasn’t been totally gutted. We’re still waiting to hear about the specs inside, specifics on the display, and the operating system.

Shortly after the countdown timer went live on Pebble’s website, word got out that the company was releasing its second generation Pebble (and its third product overall). Those reports said we should expect a wider Pebble with a colour display, a microphone, voice recognition, improvements to the backlight, and an entirely new UI thanks to the team behind WebOS. Pebble also plans to add functionality over time through sensors in the watch’s band.