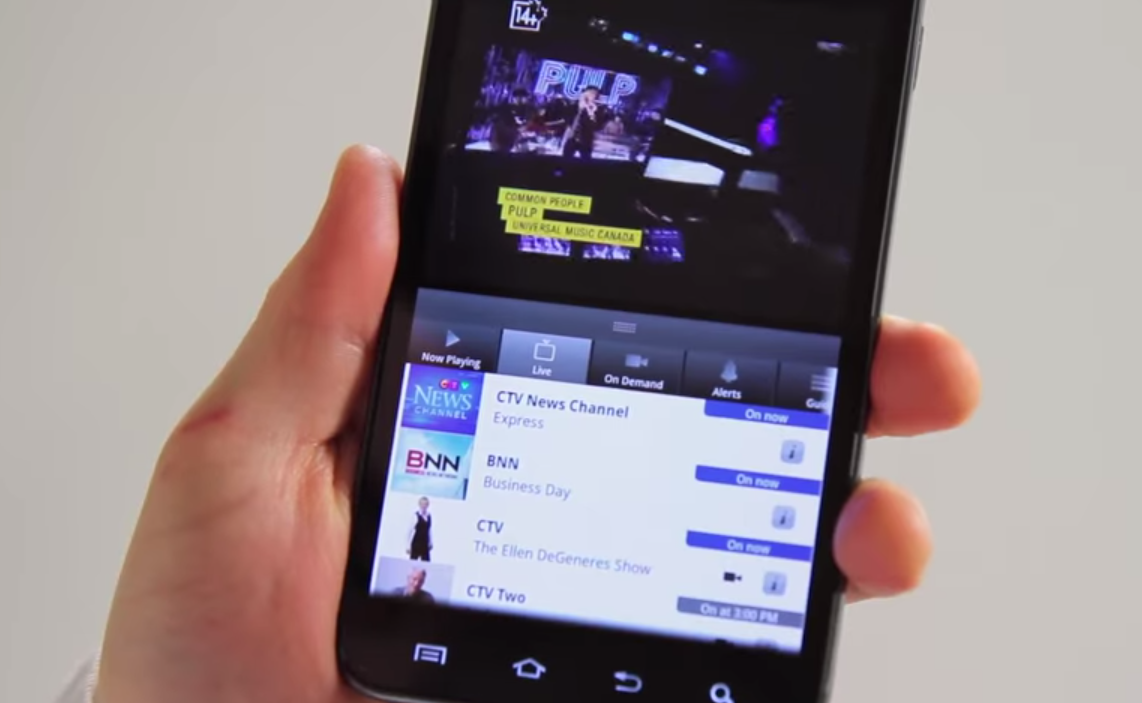 Canada’s television and telco regulator, the CRTC, has ruled that carriers Bell and Videotron cannot exempt customer bandwidth consumed inside their own mobile streaming apps.

The decision was made after a complaint was filed by Manitoba-based telecom analyst, Ben Klass, back in November 2013. He found that Bell, and later Videotron, were counting streaming usage based on hours, not megabytes, over mobile networks, while traffic from competing services like Netflix were being treated the same as any other app.

The implication means that Bell won’t be able to use their media assets to prop up its respective wireless networks, setting the stage for a more stringent definition of net neutrality by the CRTC. (Rogers was initially mentioned in the complaint, but it changed its billing practices in mid-2014. Videotron also began measuring in megabytes, not minutes, last year.)

It’s an interesting time for OTT (over-the-top) television such as Bell’s Mobile TV service, since both it, Rogers and Shaw, the three largest owners of media in Canada, recently launched services that are available over mobile devices, but are tethered through existing cable or internet subscriptions.

CRTC Chairman, Jean-Pierre Blais, said during a press conference Thursday that while he has no plans to regulate the requirements of an OTT service like Shomi or CraveTV, he would like to see things change for the betterment of consumers.