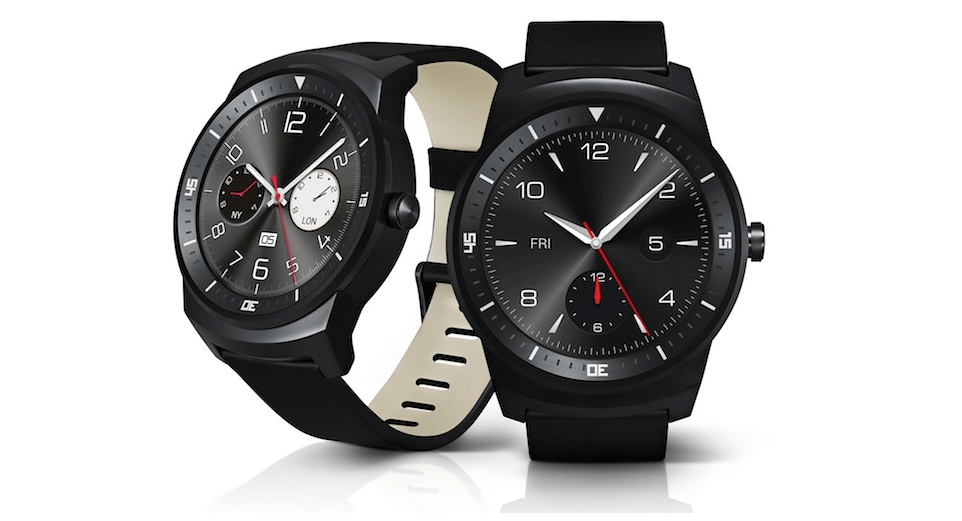 LG has just officially announced the G Watch R. The second Android Wear powered smartwatch from LG, it brings the more-desirable round watch face to the masses. While the G Watch R will be on display at IFA next week, the actual wearable will be available in “key markets” sometime in early Q4.

It is IP67 certified and “designed to run for up to 30 minutes in one meter of water.” As for the sensors, it arrives with a gyroscope, accelerometer, compass, barometer, and a heart-rate sensor. 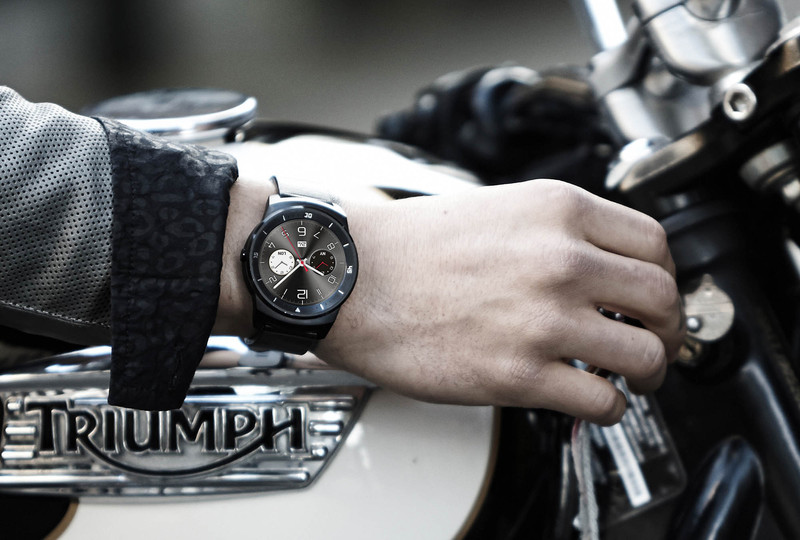 The watch itself “is reminiscent of traditional timepieces [and] has classic curves encased in a strong, durable stainless steel frame and carries a suite of watch faces that are accessible with a simple touch of the display.” The band is interchangeable and out of the box will sport with a leather strap.

No indication of price points or the what the key markets are. The Moto 360, which was deemed to be the first round Android Wear smartwatch, is expected to launch in early September for $250. 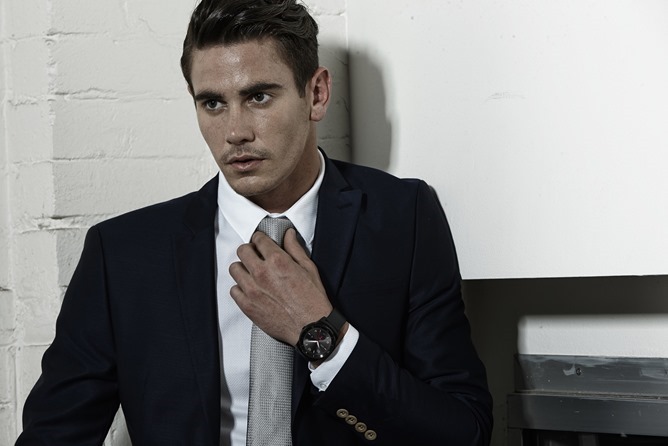